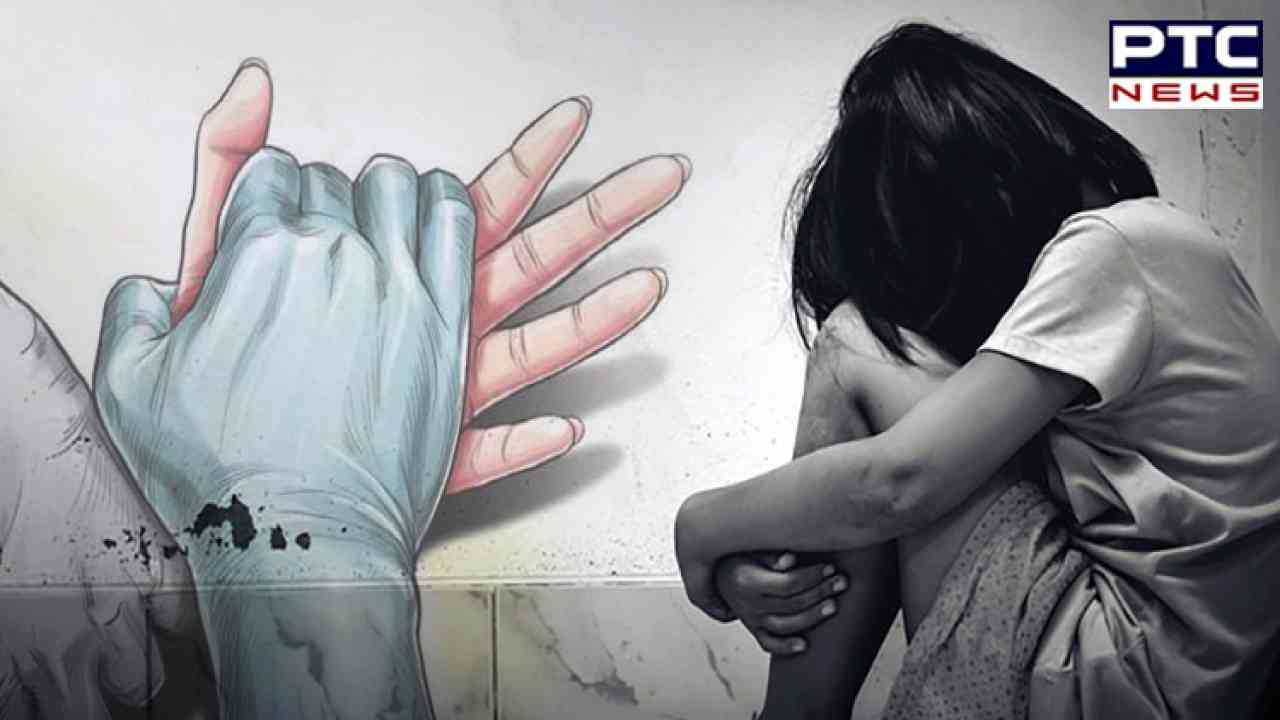 Ludhiana, January 8: Punjab cop working in the post of an assistant sub-inspector (ASI) of Punjab Police posted in Barnala has been booked for allegedly raping a 40-year-old woman, the police said.


Officials said that the victim, in a complaint to the police, accused the ASI of having a physical relationship with her on the pretext of false promises. Additional Deputy Commissioner of Police (ADCP) Sameer Verma said, "We received a complaint from a forty-year-old woman. A rape case has been registered. Legal action will be taken."

According to ADCP, the accused has been identified as ASI Sukhvinder Singh posted in Barnala.

"The woman complained of undergoing an abortion as the accused built a physical relationship with her on the pretext of false promises. She also complained that the accused allegedly shot a video of her," said Verma.