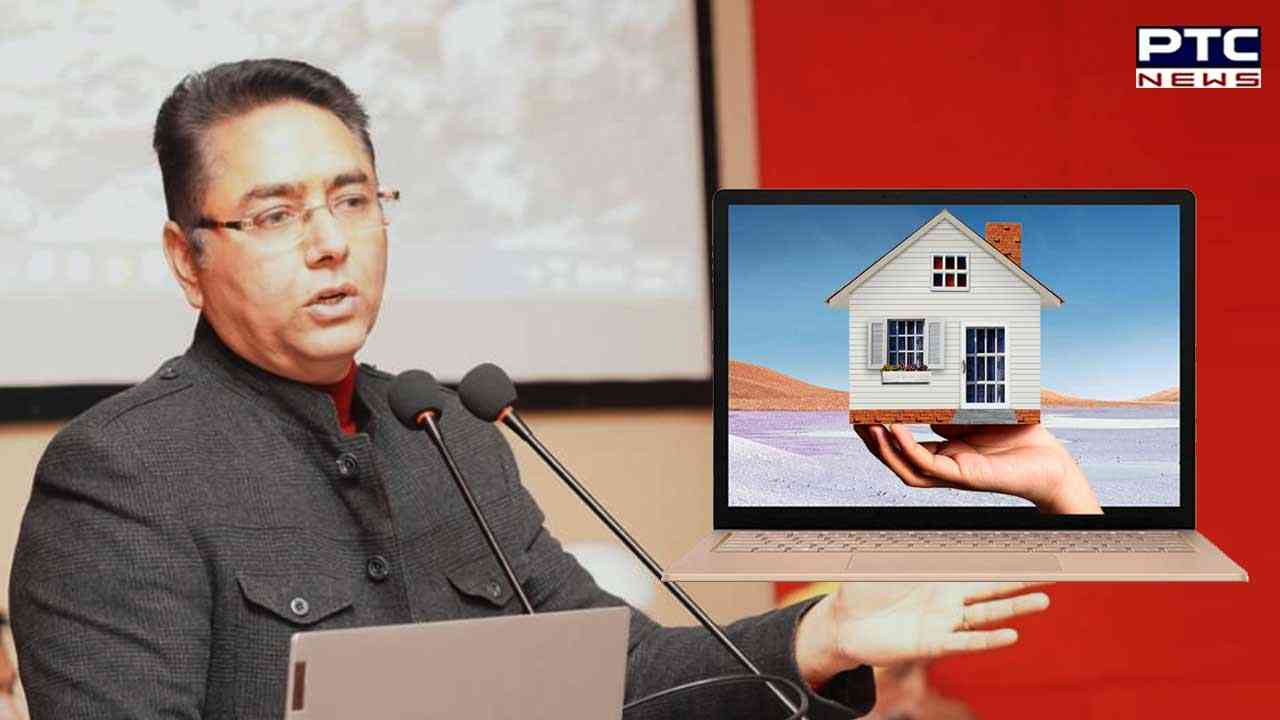 Chandigarh, January 15: In order to provide another great convenience to the people of the state, the Department of Housing and Urban Development of Punjab has started the digitization of Khasra based master plans, so that the common man can easily know the status of the land, its current use and zoning plan in few clicks.


Punjab Housing and Urban Development Minister Aman Arora directed the officials of the department to coordinate with the team of Punjab Remote Sensing Center (PRSC) to speed up the process of implementation of this project. So that all the information related to land can be provided to the people on one click.

PRSC While reviewing the status of this project during a meeting with the team of Apart from this, they will also be able to get information about the zoning plan of the area in which their land is located. He said that this initiative will also prove helpful in easily applying for Change of Land Use (CLU). Apart from this, there will be transparency in the record maintenance mechanism and investment in the state will be encouraged.

Meanwhile, the Cabinet Minister was told that a total of 43 master plans have already been notified. Out of these 43 masterplans, 22 of them have started digitization mapping work based on Khasra. Under this project, master plans are being superimposed on Musavi (cadastral map).