Punjab: Panic in Ludhiana after 'threat' to blow up Hyatt hotel; security beefed up 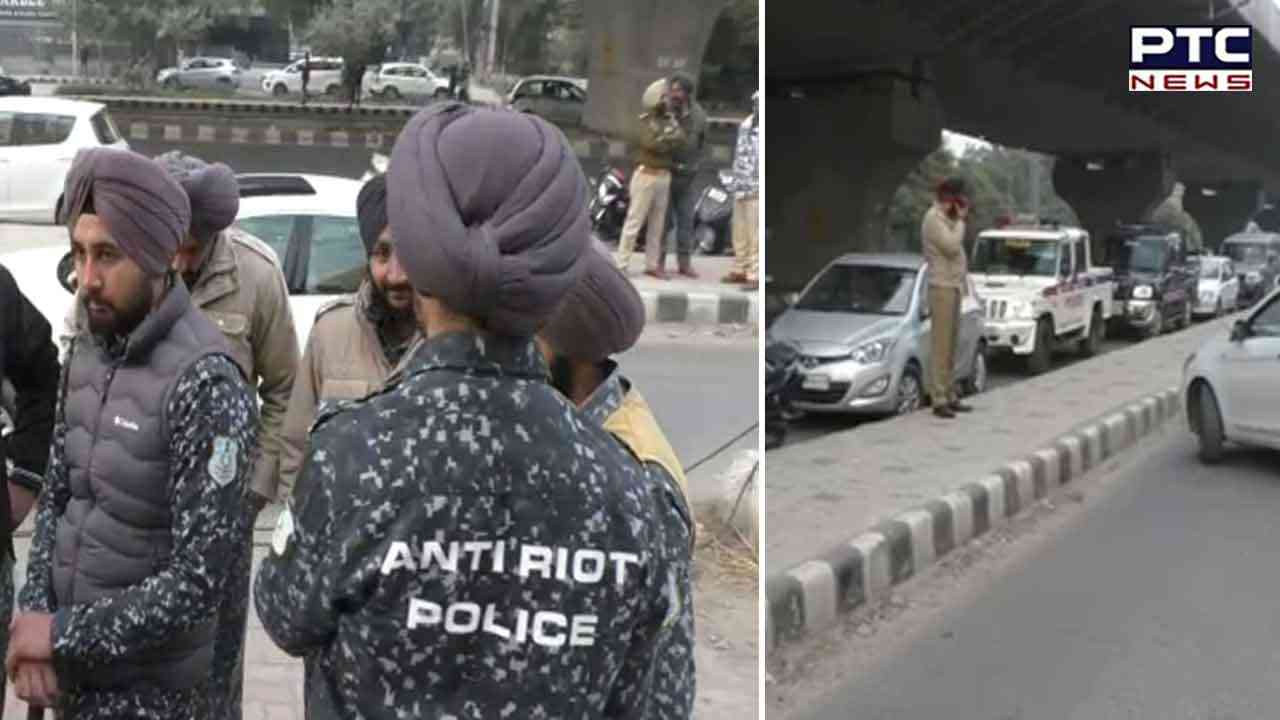 Punjab: Panic in Ludhiana after 'threat' to blow up Hyatt hotel; security beefed up

As per information, a Delhi resident reportedly sent messages on the social media handle of Hyatt hotels at Bombay, Dharmasala, Goa and Ludhiana, stating that hotels would be blown up.

The Ludhiana Police immediately swung into action and got the hotel vacated.

The police did not allow visitors to enter the hotel when the search was underway.

Joint Commissioner Saumya Mishra said the accused was arrested by the Delhi Police.


JCP Saumya Mishra said after receiving the threat, they immediately beefed up security at the hotel and in the vicinity. 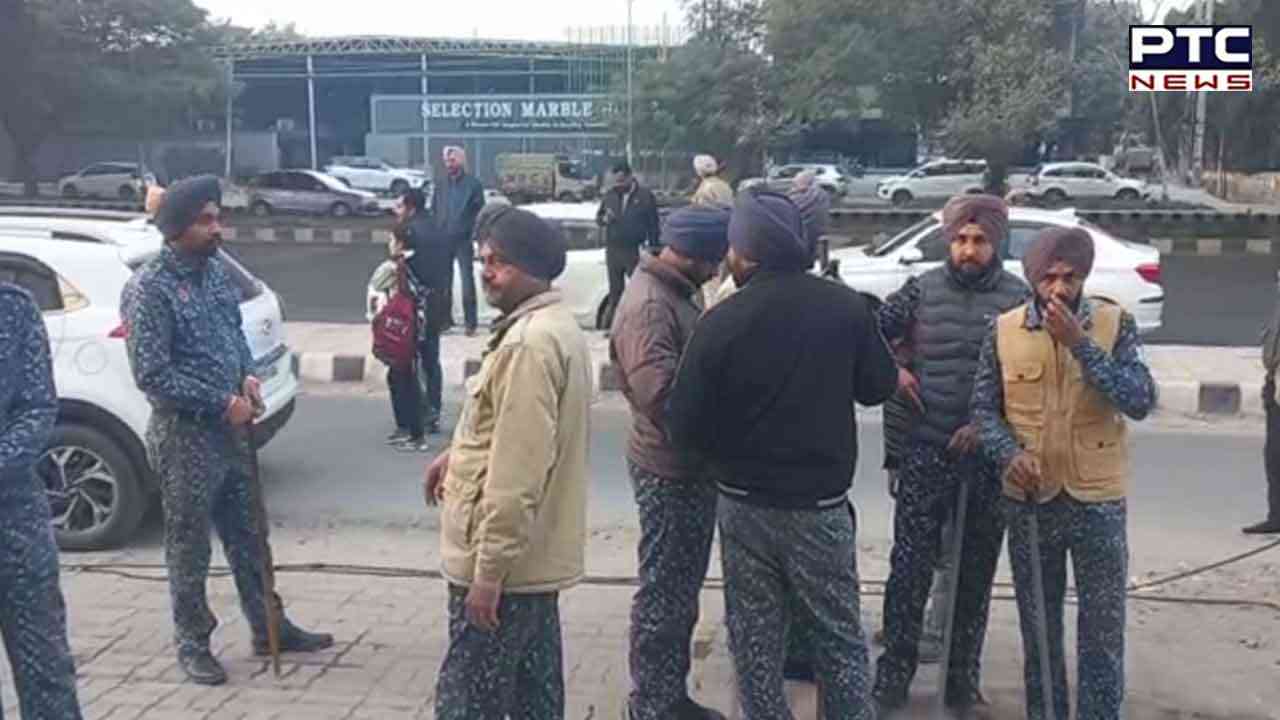 
Saumya Mishra said the entire hotel was checked. It was also being investigated if the threat had been received by any other hotel in the city.

The police official said the person who sent the threat had been traced to Delhi. He was reported to be mentally disturbed.


JCP Saumya Mishra said the matter was being investigated. Security had been beefed up for now and all guests at the hotel had been urged to cooperate.