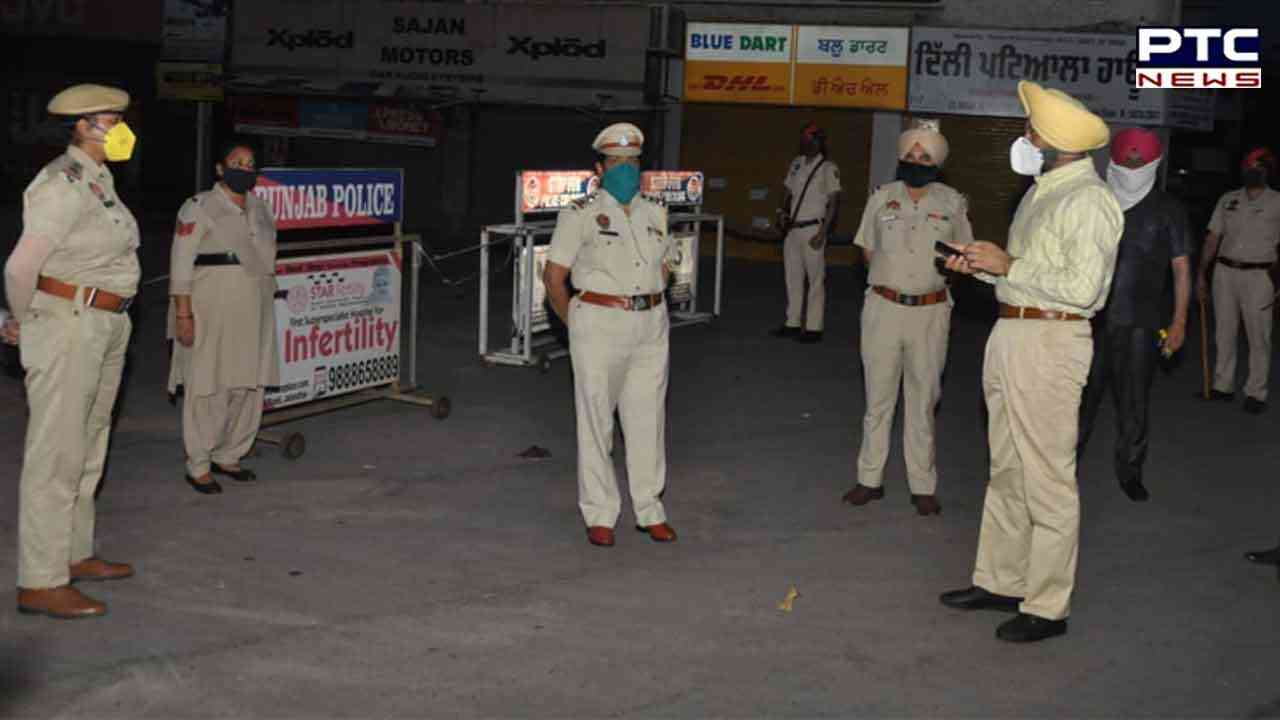 Chandigarh, November 22: Reiterating the firm commitment of Punjab Chief Minister Bhagwant Mann to make Punjab a crime-free state, Additional Director General of Police (ADGP) Law and Order Arpit Shukla on Tuesday said that all the hi-tech nakas in the state will be revitalised.

He also directed the CPs/SSPs to increase the Police CheckPoints, especially at night, in their respective jurisdictions and ensure checking of maximum vehicles at every Naka, which will help in curtailing the criminal activities. He also advised that all the Nakas should be synchronised in a manner that they must get activated promptly on a single call.

ADGP Arpit Shukla was chairing a high level meeting in Phagwara to review the law and order situation in the Jalandhar Range. IGP Jalandhar Range Gursharan Sandhu and SSP Kapurthala Navneet Bains were also present in the meeting. 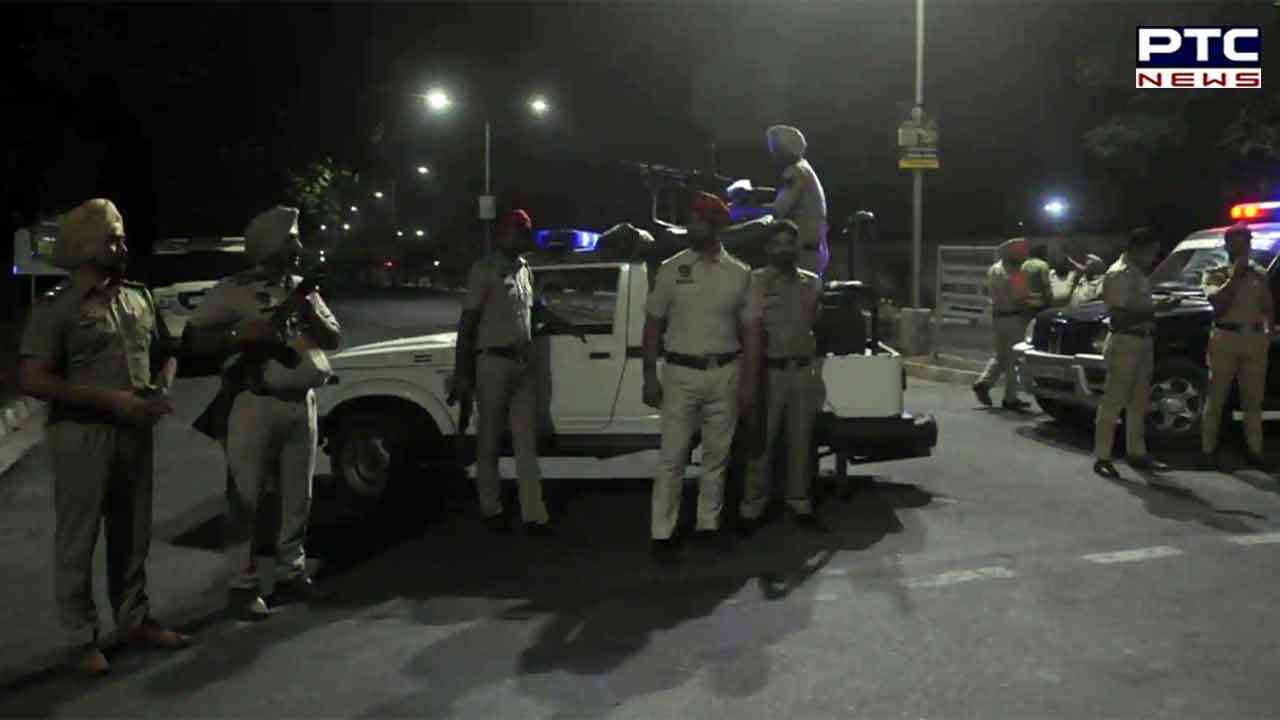 He asked the entire district Police Chiefs to further intensify the vigil around the anti-social elements. He also issued directions regarding crucial matters concerning law and order during the meeting.

The ADGP said that the Police have been working day in and day out for maintaining Law and Order in the state. Additionally, a special drive has been launched to put a tab on activities of gangsters and drug smugglers in the state, which has been witnessing considerable progress, he added.