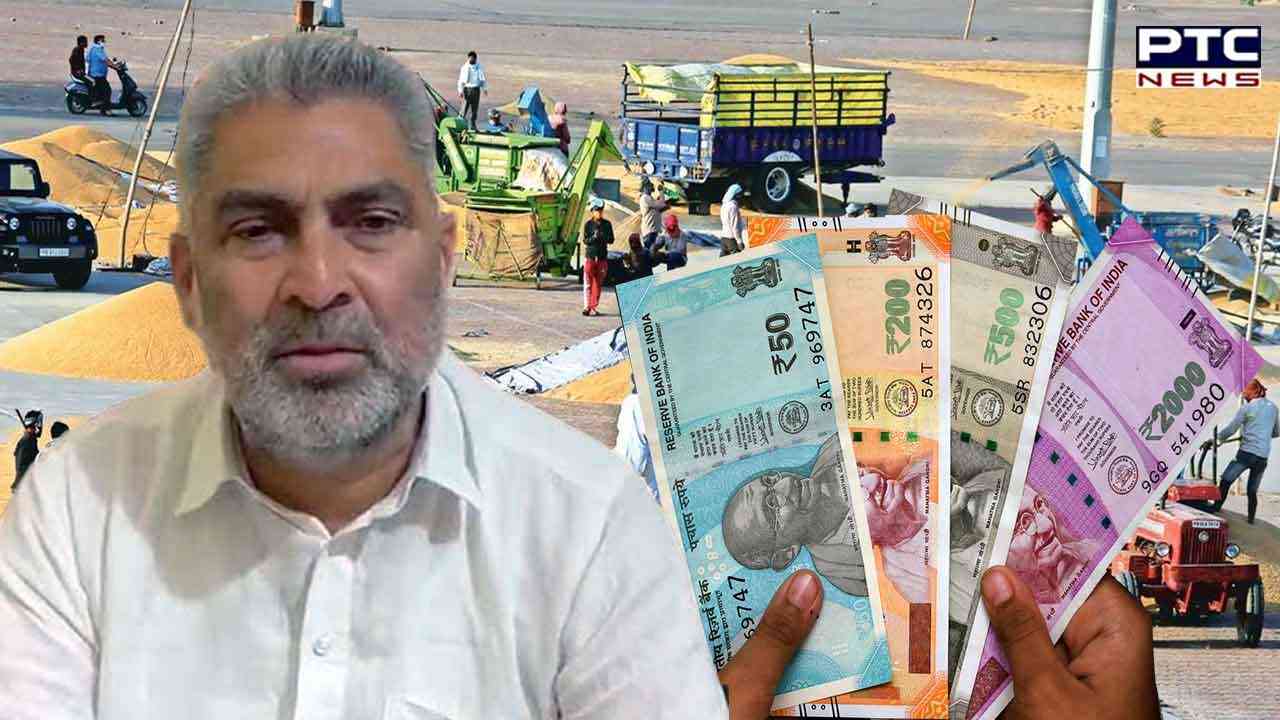 Chandigarh,  November 1: The Reserve Bank of India (RBI) has enhanced cash credit limit for the procurement of paddy during the ongoing Kharif season to Rs 43,526.23 crores up to end November 2022.

Food Civil Supplies and Consumer Affairs Minister Lal Chand Kataruchak on Tuesday said timely purchase, payment and lifting was going on in each mandi where any farmer had brought his produce from Day 1 of the procurement.

He said MSP payment of Rs 20,086 crores had been released directly in the bank accounts of farmers till Monday, on the completion of the first month of procurement season. Nearly 5.60 lakh farmers have been benefitted from the MSP so far. He reaffirmed the commitment of the Punjab Government to purchase every single grain produced.

Principal Secretary, Food and Civil Supplies, Rahul Bhandari said all DCs had been asked to daily review and monitor procurement, lifting and payments operations. With the approval of credit cash limit, MSP payments would continue to be made seamlessly.

He added the lifting of nearly 6.5-7 LMT paddy was being done every day. As per the state government procurement policy and the Punjab Mandi Board bylaws, the lifting of paddy was to be done within 72 hours.

Accordingly, 99 per cent of the paddy procured before 72 hours has already been lifted as per reports received from districts.