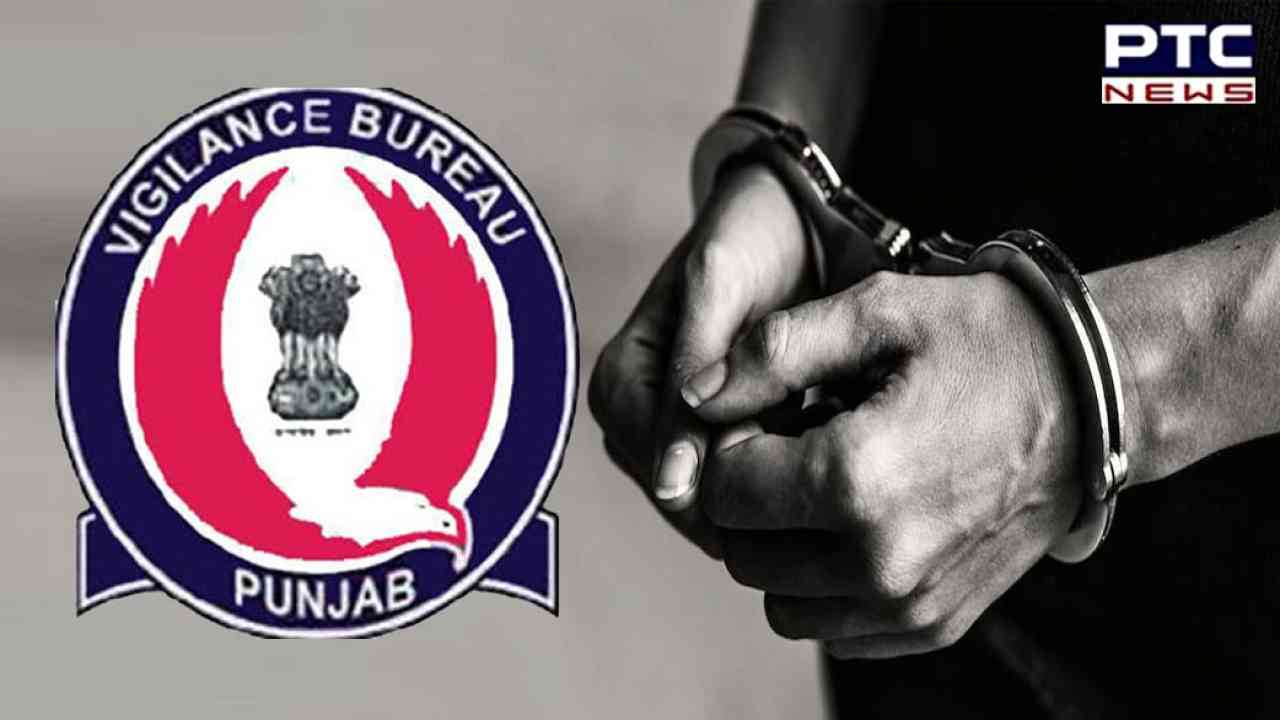 Chandigarh November 19 : The Punjab Vigilance Bureau (VB) has arrested Vinod Mahajan, one of the accused directors of Golden Projects Private Limited Jharmari, Tehsil Derabassi, who has been absconding since 2002.

Disclosing this here today a spokesperson of the state VB said the above mentioned non banking financial entity was registered as a firm with the government in the year 1996 by four directors which included Rakesh Kant Syal from Panchkula, his wife Bimla Syal, Mrs Rumila Sinha from Panchkula and Vinod Mahajan resident of village Arifwala, Kapurthala, now residing at Panchkula.

He further added that the accused directors had not even developed the said land and not provided ownership rights to the investors. Besides this, investors have not be given post dated cheques as assured in the agreements with them.

He informed that the above accused Vinod Mahajan had been declared proclaimed offender by the competent court in the year 2002 and was evading arrest since then. The accused would be produced in the court. Further investigation in this case was under progress.