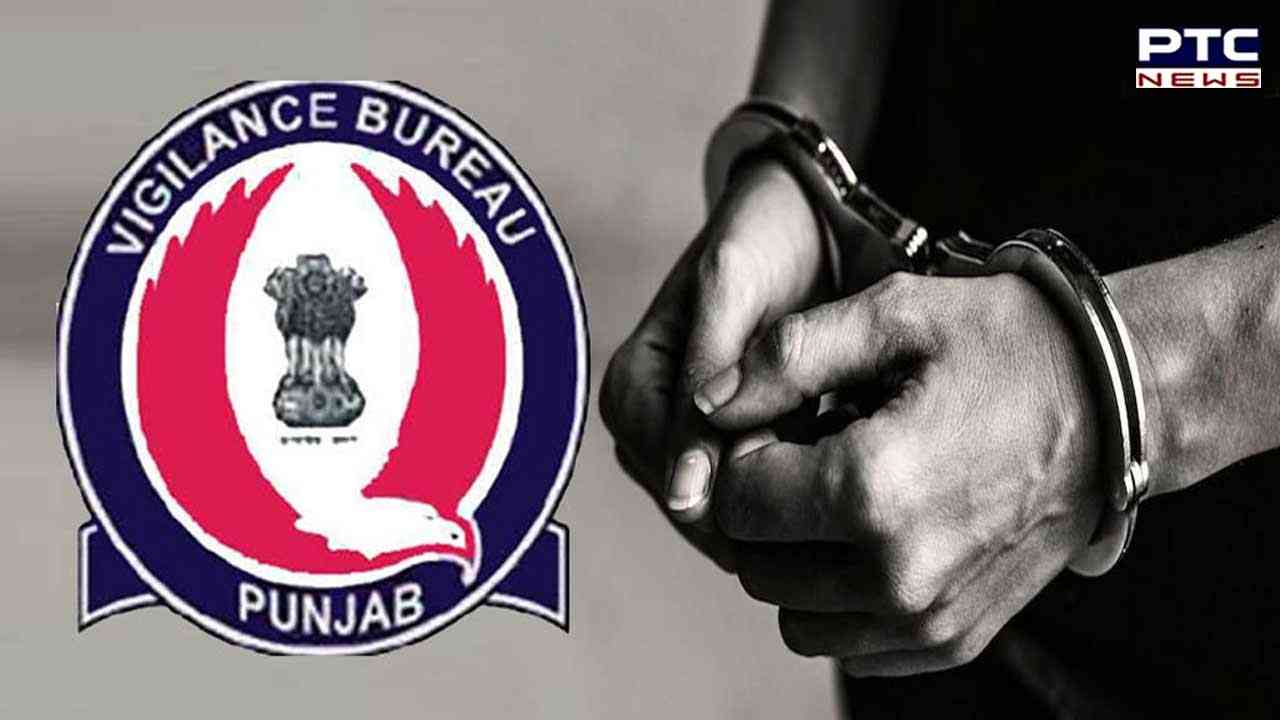 A spokesperson for the Punjab Vigilance Bureau said the trio had been arrested on the complaint of Harjinder Kumar, a resident of Rampur Thoda village, Rupnagar district. In his complaint, Harjinder Kumar alleged that Sub-Inspector Bisman Singh had arrested his brother from Hoshiarpur and impunded his truck in a false case by showing the recovery of poppy husk. At that time, the police official was posted as an SHO at Nakodar.

The complainant alleged that SI Bisman Singh, through one Surjit Singh and ASI Resham Singh, had already received Rs 11,00,000 in installments to release his brother and the truck loaded from Srinagar. He further alleged that though the accused SI was sent to the Police Lines, Jalandhar, he was demanding more money through his two other middlemen to help him in this police case.

After the verification of the facts in the complaint and the material evidence, a Vigilance Bureau team arrested SI Bisman Singh, ASI Rehsam Singh and Surjit Singh for accepting a bribe of Rs 1,00,000 from the complainant in the presence of two official witnesses.

The spokesperson said a case under Sections 7, 7-A of the Prevention of Corruption Act and Section 120-B of the IPC had been registered against all accused at the VB police station, flying squad-1, SAS Nagar, Punjab. Further investigation was under progress.