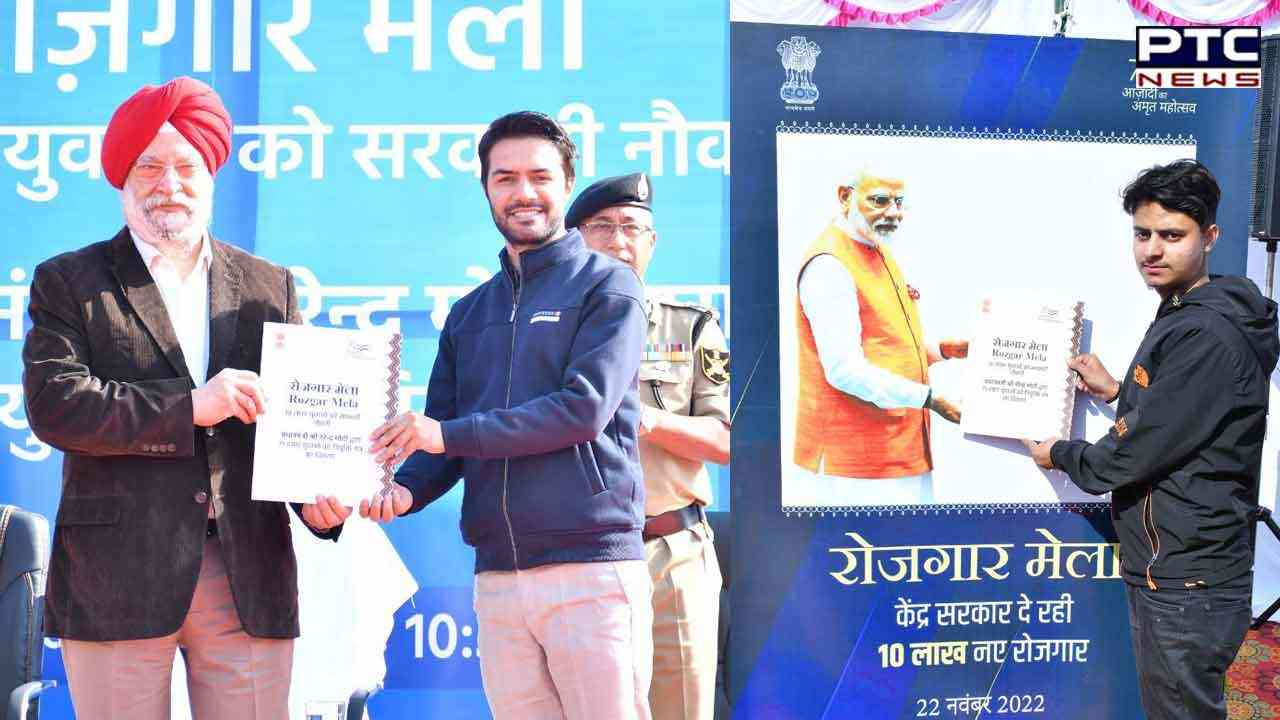 Chandigarh, Nov 22: BSF Chandigarh organises Rozgar Mela, under the aegis of Ministry of Home Affairs, GOI, organized at the Headquarters of BSF Western Command, Chandigarh. This was the second tranche of handing over of Offer of Appointment letters to the newly inducted recruits and to carry forward the vision of Honorable Prime Minister for providing employment to 10 lakh people by the end of 2023.

On this occasion, 71,000 Offer of Appointments across 45 Regional Centers were handed over to the newly inducted recruits, wherein the Hon’ble Prime Minister initially addressed the newly appointed candidates through virtual mode and urged them to work for the cause of nation building.

Thereafter, Hon’ble Prime Minister launched the “KARAMYOGI   PRARAMBH MODULE“ which is an online orientation course for all new appointees in various government departments. It will include Code of Conduct for government servants, work place ethics and integrity, human resource policies and other benefits and allowances that will help them to get acclimatized to the polices and transition smoothly into the new roles. 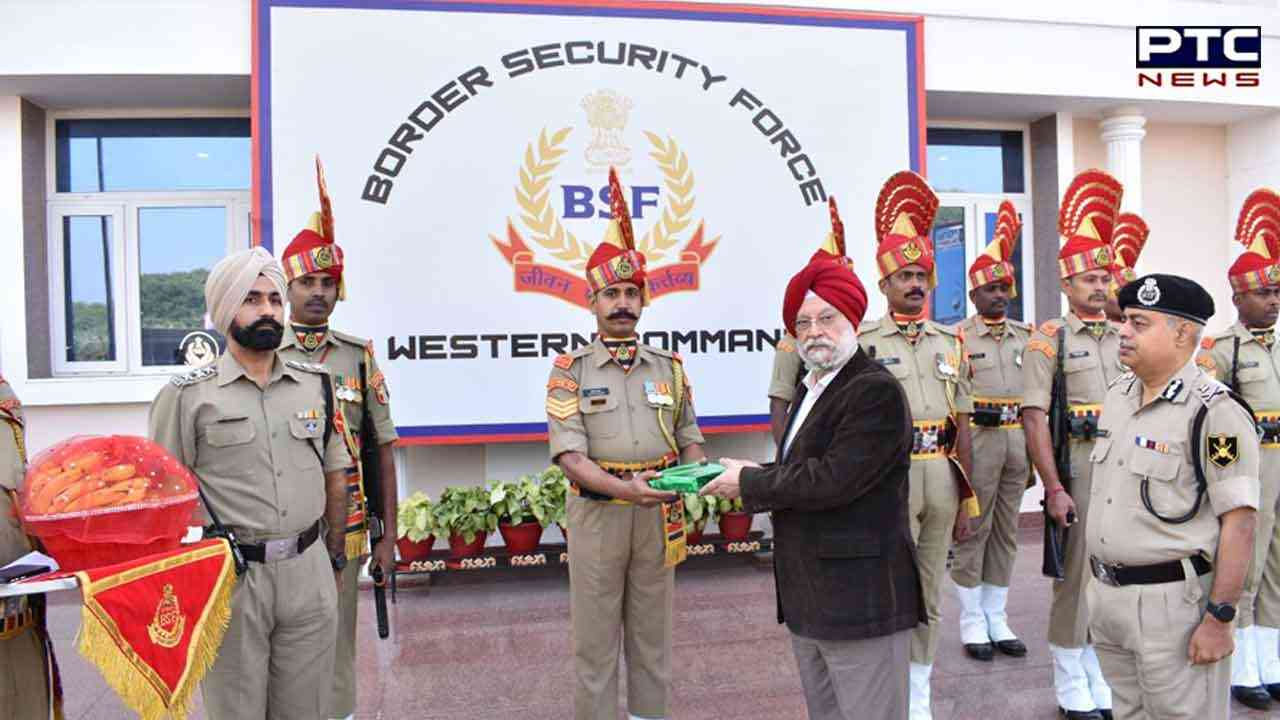 The ceremony at the Headquarters of BSF Western Command, Chandigarh was presided over by Hardeep Singh Puri, wherein physical copies of Offer of Appointment letters were handed over to 171 candidates hailing from Chandigarh, Punjab, Haryana and Rajasthan, selected for various posts in 17 different departments of Government of India, besides issuing Offer of Appointment letters through Virtual mode.

Welcoming the chief guest and other dignitaries present in the function, Sh P V Rama Sastry, IPS, ADG BSF Western Command apprised them about sensitivity of the border under Western Command and the role of BSF in aid to the civil authorities.

During the event  Hardeep Singh Puri, apprised the audience about the recruitment drive being launched by Central Ministries and departments by filling existing vacancies against sanctioned posts in a mission mode through recruitment agencies like UPSC, SSC, Railway Recruitment Board, etc. The new recruits will join 38 Ministries and various departments of Central Government at Group A, B and C levels.

He also reiterated that “Rozgar Mela” is an important step towards fulfilling the Prime Minister’s continued commitment to provide employment opportunities to the youth and ensure the welfare of the society. He has also reiterated that India now has become the 5th largest economy of the world and the onus for taking it further is on us all especially the youth of the country. All the candidates who are getting Offer of Appointment today have thus a great roll in nation building and he wished them Good Luck.

There was great enthusiasm among the newly appointed youth who gathered at premises of HQ SDG BSF Westren Command and were also seen taking selfies and giving interviews to the representatives of media houses. They also thanked the Hon’ble Prime Minister and Hardeep Singh Puri  for providing the employment opportunities by raising loud slogans, etc in one chore.