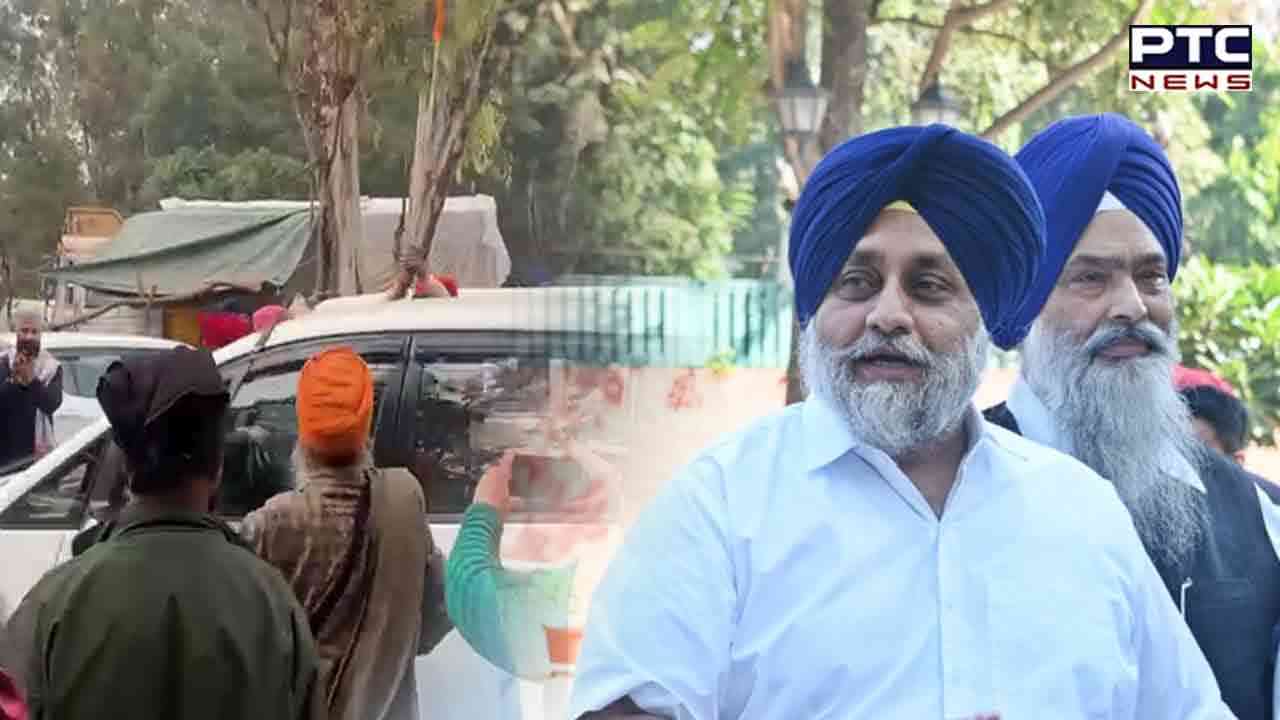 In a statement, the SAD President said such acts were born out of frustration at failure to subdue and subjugate the Khalsa Panth. Now attempts are being made to create anarchy and civil war in the Panth.

The Panth will not allow such acts of cowardice and resolves to do everything in its power to seek the early release of all Bandhi Singhs. The SAD and SGPC will continue with programmes in this regard, including the ongoing signature campaign in right earnest. 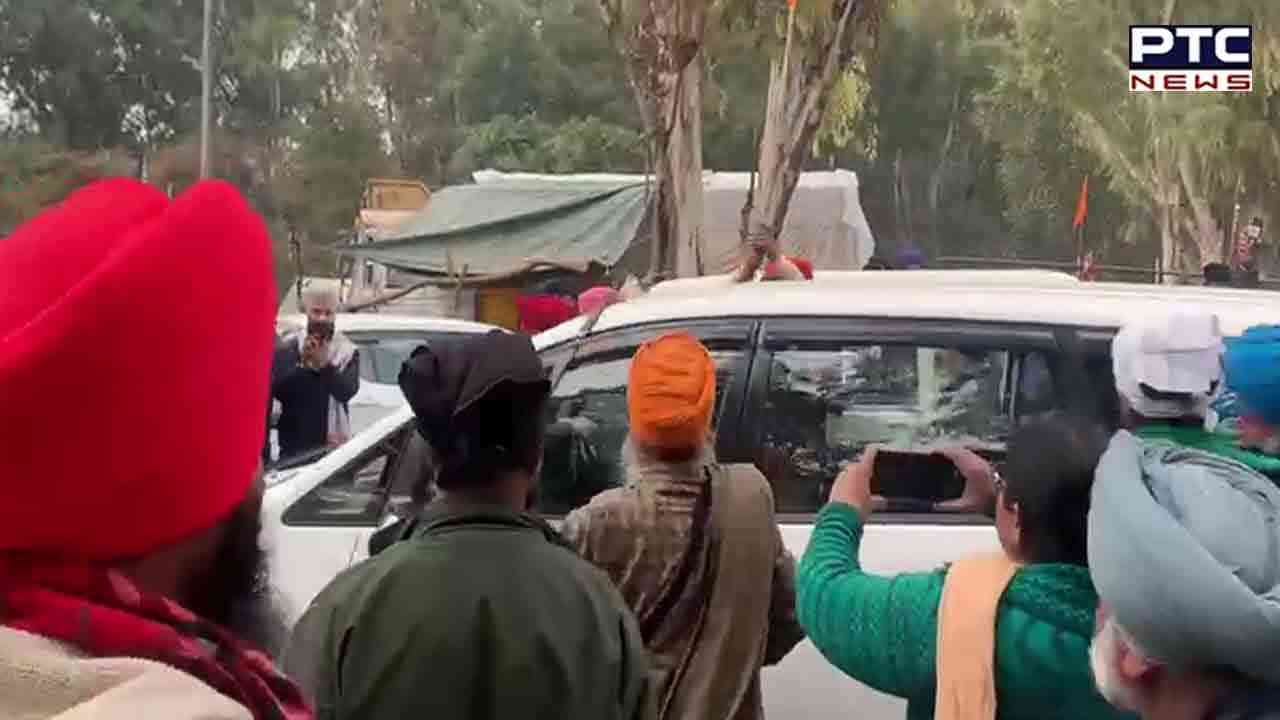 Asserting that forces were out to destroy the Khalsa Panth and its august institutions, Sukhbir Badal demanded an independent judicial probe into the entire incident He said the probe needed to be taken out of the ambit of the AAP government as the latter had failed in its duty to provide necessary security to the head of the representative body of Sikhs worldwide.

“This incident is also reflective of the total collapse of the law and order situation in the state”, he added.

Stating that forces inimical to the Khalsa Panth had been executing conspiracies to weaken the Panth since decades be it through use of tanks or motors in 1984 or through the SGPC elections in November last year. He said that, “Sikh community had always united to defeat these forces. I appeal to the Panth to unite at this crucial juncture to safeguard the honour of the SGPC”.

Badal also detailed how the SAD had been striving for the release of the Bandi Singhs along with the SGPC. “We even held a Dharna in Delhi to focus national attention on this issue, besides seeking a mandate from the sangat on this in the Sangrur by poll. He said the same elements conspiring against the SGPC had betrayed the Bandi Singh’s by sabotaging the mandate,” Sukhbir Badal stated.

BSF shoots down Pakistani drone along border in Punjab's Amritsar