New Delhi, December 5: The Supreme Court on Monday came down heavily on the Punjab Government over inaction in dealing with large-scale manufacture and sale of illicit liquor in the state.


The Supreme Court said drugs and alcohol problem was a serious issue in Punjab. A Bench of Justices MR Shah and CT Ravikumar asked the Punjab Government to list out specific steps to curb the menace of manufacturing and sale of illicit liquor.

The apex court said Punjab was a border state and "if somebody wants to finish the country, they will start with the borders." It added, "They have to take every effort to save the country, it is very easy to ruin the youth by drugs, by this... extra caution has to be taken."

The top court further said the Punjab Government was only filing FIRs and further action was not being taken up. The observations came during the hearing of a petition against a September 2020 order of the Punjab and Haryana High Court disposing of a petition seeking the transfer of some FIRs registered in Punjab with regard to the alleged sale and inter-state smuggling of spurious liquor to the CBI.

The High Court disposed of the petition after the state assured that concerns raised by the petitioners would be duly addressed and suitable action would be taken, if necessary.

In the order, the apex court said a response to be filed by the Punjab Government as to steps taken to combat domestic and commercial production and how funds seized will be utilised for awareness campaign or increasing manpower. 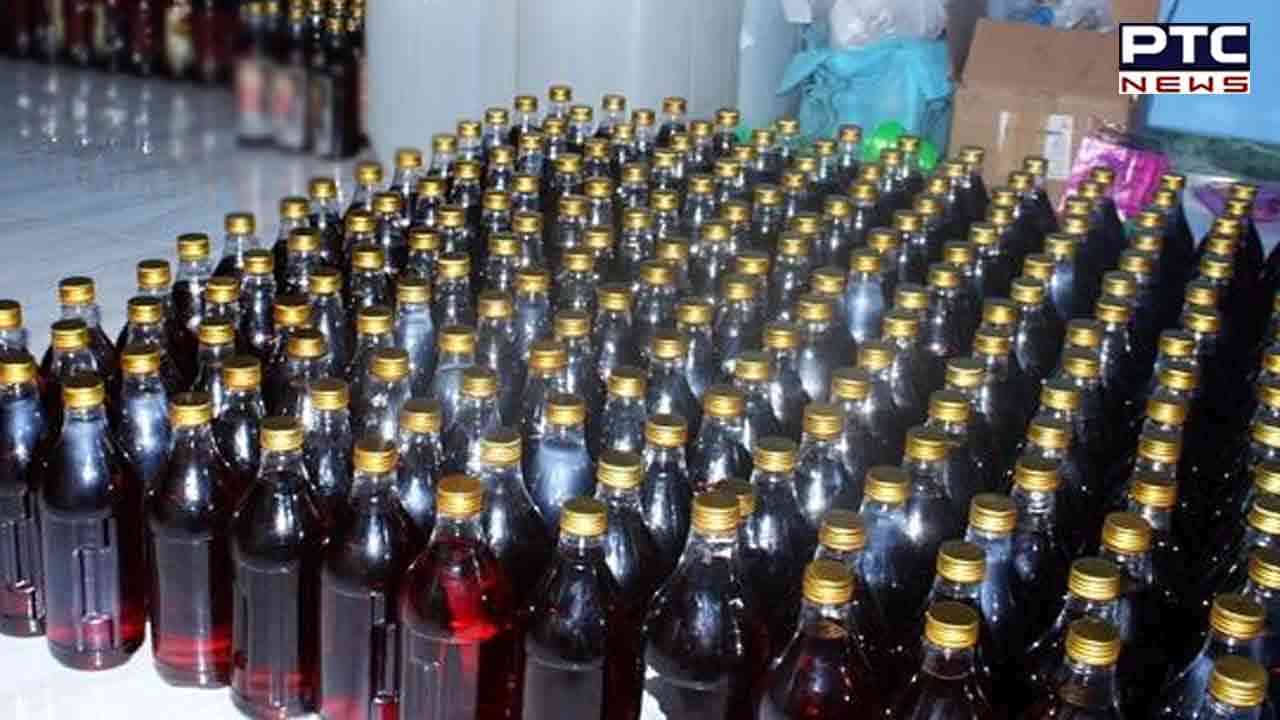 
Where illegal 'bhatti' is found, the concerned local police will be held responsible for not keeping a vigil, said the Bench while posting the matter for hearing on Monday.

During the hearing, the Bench asked an advocate appearing for the Punjab Government about the penalty recovered from how many people and suggested that the amount should be used for the awareness campaign.

Advocate for the state said Punjab had collected Rs 10-20 crore, which would be used for awareness. Second, more force to be deployed at the border area and third, more vigilance will be there.