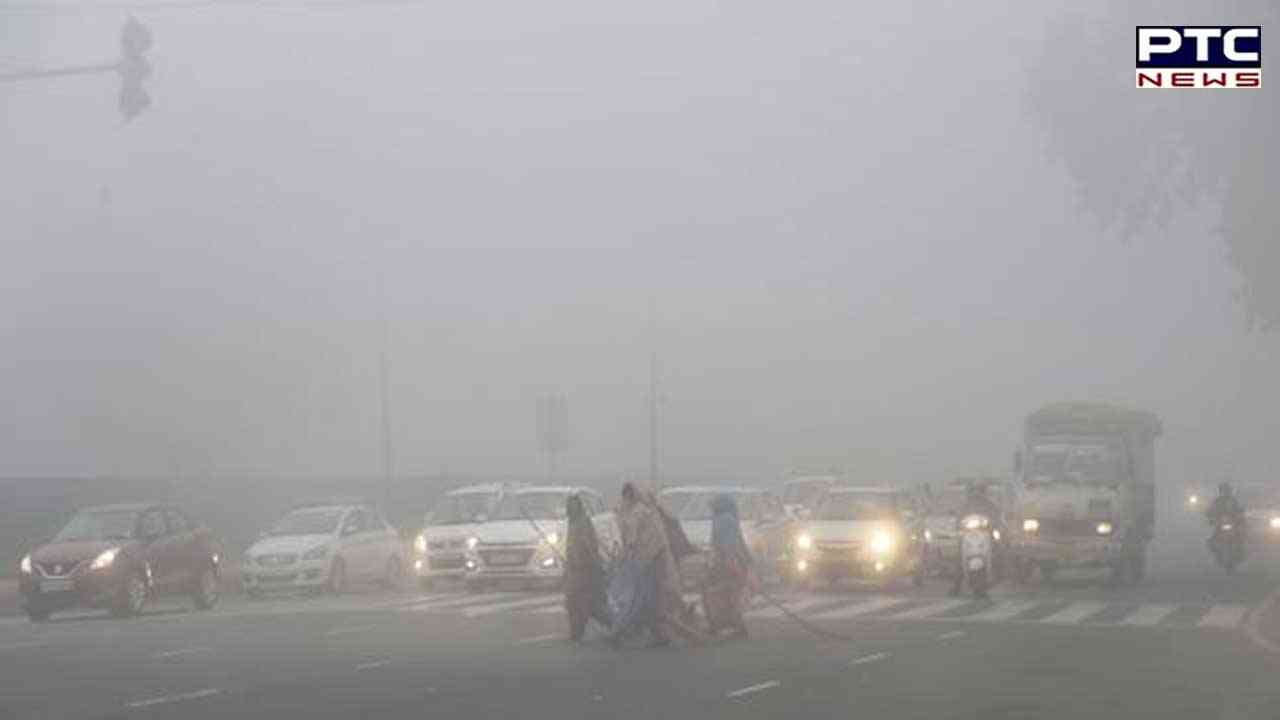 Chandigarh, January 10: Despite of latest rainfall prediction, severe cold and dense fog continues to rage in Punjab. In many districts of the state on Tuesday, people faced hardship due to severe cold along with dense fog. Due to this, the minimum temperature of many cities has come down.

In addition to Pathankot, Gurdaspur, Amritsar, Tarn Taran, some places in Hoshiarpur, Nawanshahr, Kapurthala and Jalandhar districts may experience rain on Wednesday. This series will continue till January 13. On the other hand, the weather is likely to remain dry in Ferozepur, Fazilka, Faridkot, Muktsar, Moga, Bathinda districts of West Malwa region.

Due to dense fog, Punjab, Chandigarh and Haryana have not seen the sun for days now, while the people of Himachal Pradesh are enjoying its warmth. The days are going warm in Shimla, known as the queen of mountains, while the cold wave has increased the problems of people in Chandigarh, Amritsar, Bathinda, Ludhiana, Ambala, Karnal and Delhi.

On the other hand, the Meteorological Department has issued a red alert in Punjab, Haryana, Chandigarh and Delhi regarding the weather. Also, in the coming days, the fury of cold and dense fog is likely to continue in the same way.