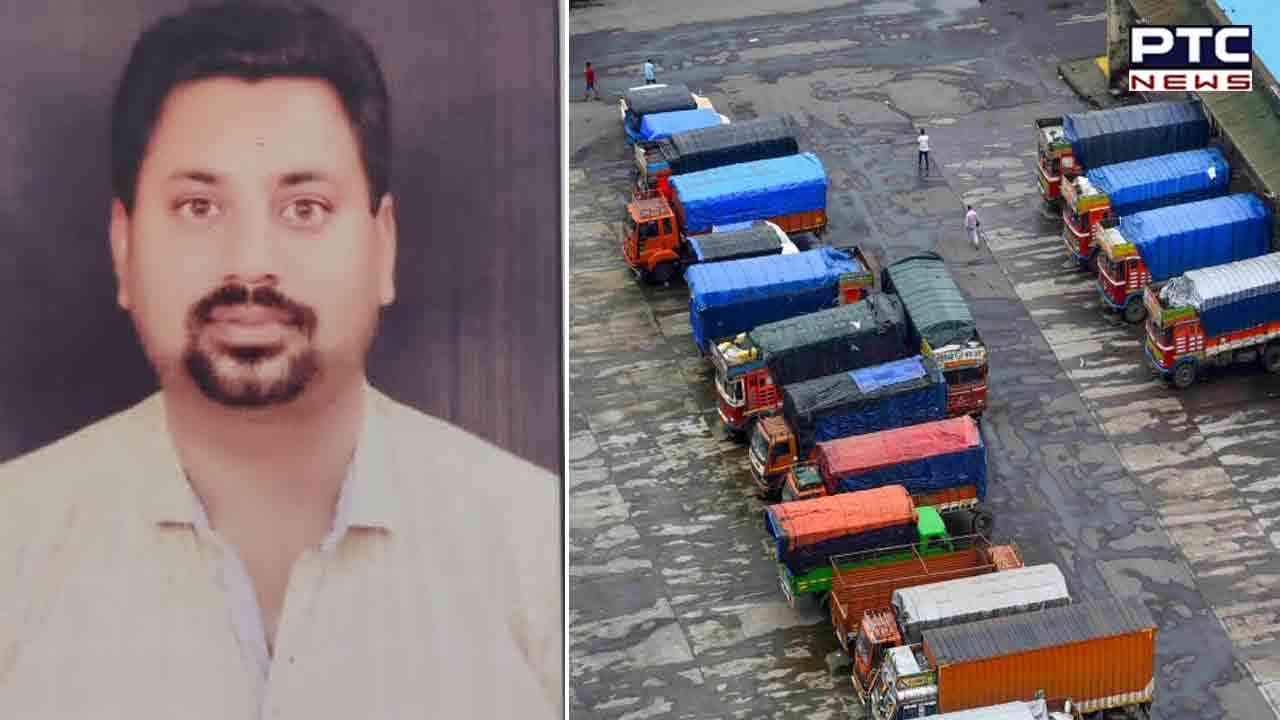 Ludhiana, December 16: Meenu Pankaj Malhotra, nominated accused in the grain transportation case registered by Punjab Vigilance bureau reportedly surrendered on Friday. Malhotra, who worked as PA of former cabinet minister Bharat Bhushan Ashu, was to be declared absconder by the courts by December 25. Pankaj Meenu Malhotra is alleged to have bought the property with embezzlement money and he was the facilitator between the Minister, Deputy Director Suresh Singla and the contractor in this case.

In the Vigilance Range Office, the complaint of embezzlement in the tender for transportation of grain in the grain markets of Ludhiana was made on behalf of Gurpreet Singh, a contractor of Nawashahar. After investigation, the Vigilance had on August 16 named the contractor Teluram, two of his associates, officials of the Food Supply Department, who had taken the contract for transportation of food grains. It is alleged that the contract was given to Telu Ram by changing the policy. The money from this scam has been invested in benami property. Vigilance then named and arrested former cabinet minister Bharat Bhushan Ashu. The police have so far named 20 people, including the sacked deputy director of the department RK Singla, Pankaj Meenu Malhotra, who worked as a PA, and Indrajit Singh Indi in the case and 5 have been arrested.


Meanwhile, the Punjab and Haryana High court also issued notice  to punjab police sought answer in bail case of Bharat Bhushan Ashu in tender scam. The High Court has issued directions that the status report should also be presented by the next date. Case will be heard on January 12

Notably, earlier Justice Rajmohan Bharat Bhushan has refused to listen to the bail plea of Ashu, after which the matter was taken up in the court of Anoop Chitkara and today a notice has been issued in this matter.