No one being allowed to enter village without thorough search; adequate force deployed 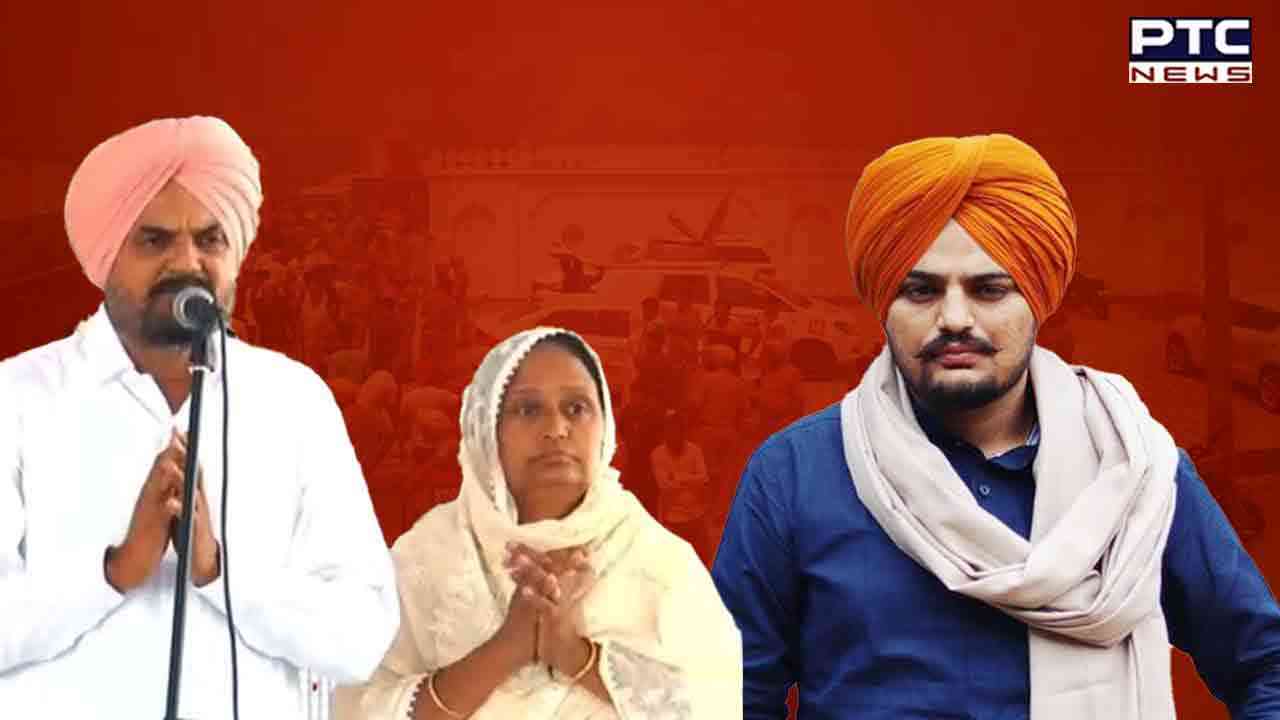 Mansa, December 23: Following a tip-off on possible attack on Sidhu Moosewala's parents, the Mansa police on Friday beefed up security at the late singer's residence at Musa village in Punjab's Mansa district.  No one is being allowed to enter the village without thorough search.

The Mansa Police have deployed at least 150 personnel near Moosewala's house. They have placed an LMG-fitted vehicle with a 24x7 surveillance.

Notably, Sidhu Moosewala was shot dead on May 29.

According to chargesheet filed by the Punjab Police, Goldy Brar, a Canadian-based criminal, is the main conspirator in the murder of the Punjabi singer. He took the help of Lawrence Bishnoi and Jaggu Bhagwanpuria to carry out the crime.


On August 26, the Punjab Police had filed the first chargesheet in this case against 24 accused in a Mansa court. The charge sheet was filed against Lawrence Bishnoi, Jaggu Bhagwanpuria and Goldy Brar among others.