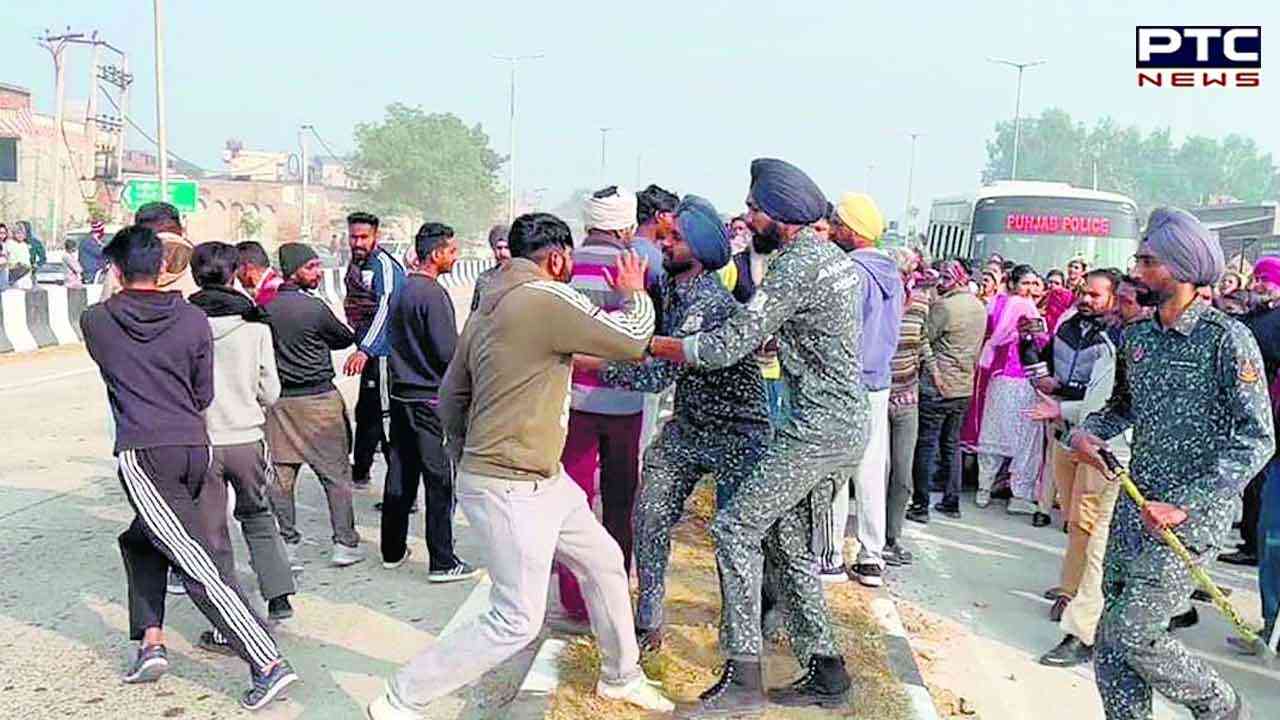 Zira, December 20 (Ramandeep): Farmers protest outside the Zira liquor factory has entered day 2. At the same time, the non-political Samyukt Kisan Morcha strongly condemned the Punjab Police's coercion and arrest of the farmers protesting peacefully. They also held a meeting regarding this strike.

After the meeting, the leaders said that more than 80 arrests have been made by registering cases against 100 to 140 unidentified persons including 20-25 nominated leaders. Despite this, the victims are continuing their protest.


The farmers' leaders warned the Punjab government and said that this process of coercion should be stopped immediately. In case of not doing so, the government should be ready to face the sharp opposition of the farmers and the general public and bear the consequences.

The farmers leaders further said that all the farmer leaders involved in the non-political samyukt kisan Morcha will arrive on December 20 at the Joint Morcha Zira during the bhog of Sri Akhand Path. After this, the next strategy will be scheduled by meeting with the joint front committee. Various farmer leaders will participate in this meeting.