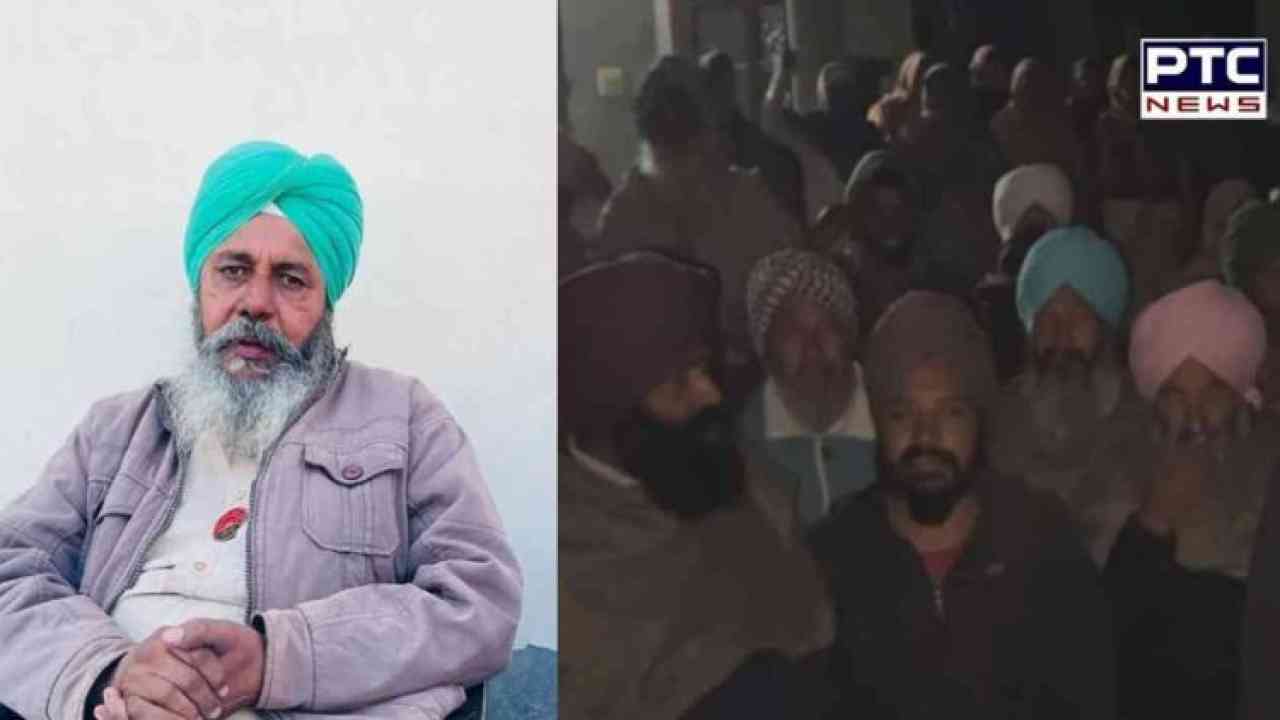 Ferozepur, December 18:  Farmer unions have been holding the protest in front of the liquor plant at Mansurwal village in Zira in Ferozepur for the past five months.

In the meantime, the Ferozepur administration deployed a heavy police in and around a 25km radius of Zira constituency to lift an indefinite dharna that has been on in front of a liquor factory in last 145 days but the attempt to lift dharna became unsuccessful as protestors demanded full closure of Zira liquour factory.

As per the latest information, Punjab Police arrested United Front leader Balraj Singh. The information of the arrest and FIR has been updated by Facebook page of Mansoorwal Kalan.

Meanwhile, BKU Krantikari – Punjab has also uploaded a post on their Facebook handle stating that Malbroj Liquor Factory Opposition Joint Front leaders are trying to break the front by filing FIR against them.

Police also raided the houses of other leaders including Jeera Morcha leader Baldev Jeera Jugraj Feroke. Residents of activists are also being raided.

On the 146th day of pakka dharna outside the liquor factory in Zira, which villagers claim is polluting groundwater, Bhagwant Mann agreed to most of the demands of protestors. 2 days after, this morning, Police started arresting the villagers at the protest site