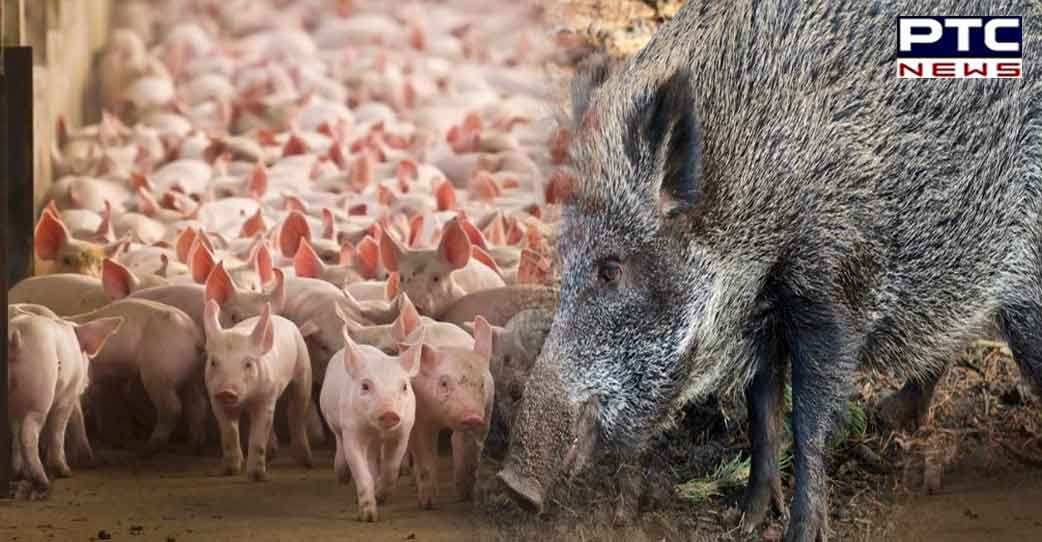 Bhullar informed that the ICAR-national institute of high-security animal diseases, Bhopal, has confirmed African swine fever in swine samples of Talwandi Aklia and strict restrictions have been imposed in order to prevent further outbreaks.

According to Bhullar, in accordance with Chapters 7 and 8 of the "National Action Plan for Control, Containment, and Eradication of African Swine Fever (June 2020)" of the Ministry of Fisheries, Animal Husbandry and Dairying, Department of Animal Husbandry and Dairying, Government of India, these areas are hereby declared "infected zone" (0-1 Km area around disease's epicentre) and "surveillance zone" (1-10 Km area around epicentre of disease). 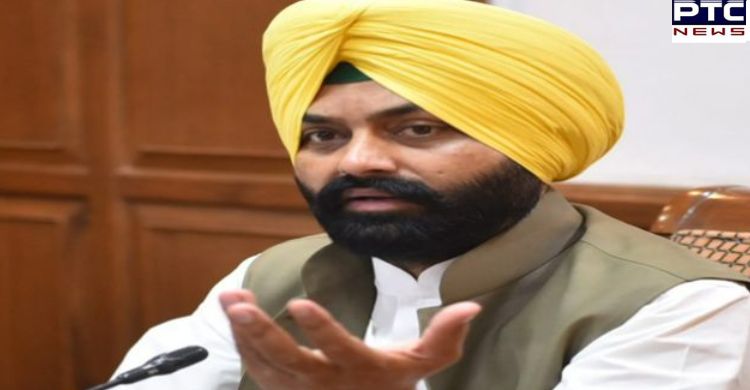 The Punjab Minister, further giving information about the slaughter of pigs to prevent the disease in the state, said that other districts affected by African swine fever are Patiala, Fatehgarh Sahib and SBS Nagar.

As many as 735 pigs have been slaughtered in SBS Nagar and Fazilka.