No student will be struck off the rolls of private schools in Punjab on account of non-payment of fee, pending the final decision of the High Court, which on Monday issued the notice on the appeals filed in the matter by the state government.

The move comes as a major relief for parents of students of private unaided schools who had expressed financial difficulty in paying fees for the lockdown period, and whose wards were consequently facing the threat of being removed from the schools.

The interim relief came during today’s hearing on the appealed filed by the state Advocate General’s office on the directives of Chief Minister Captain Amarinder Singh. 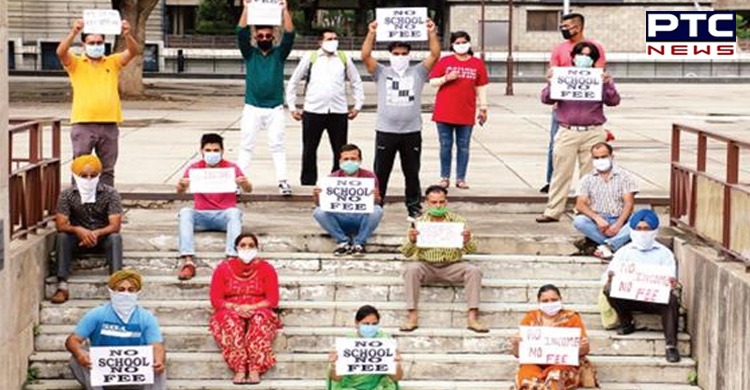 This relief will be applicable to all those students/parents who are unable to pay school fees and who had filed an application before the school and the State Regulator under the Punjab Regulation of Fee of Un-aided Educational Institutions Act, 2016, showing financial difficulty. The High Court asked the school authorities to decide on the applications of such parents expeditiously.

The State of Punjab had filed an appeal before the Division Bench of the High Court of Punjab and Haryana against the order of a single judge allowing the schools to charge fees irrespective of whether they were offering online education or not, and to charge actual expenses incurred, for the lockdown period. The single judge had allowed parents facing financial difficulty to apply for exemption/waiver of the fee.

After extensively hearing parties for more than two hours on the question of interim relief, the Division Bench of the High Court, comprising Chief Justice Ravi Shankar Jha and Justice Arun Palli, orally noted that ordinarily, the Court would only have issued a notice on the appeals, but the interim order was currently being passed given the apprehension and anxiety expressed by the AG Punjab on the effect of the judgment passed by the Single Judge.