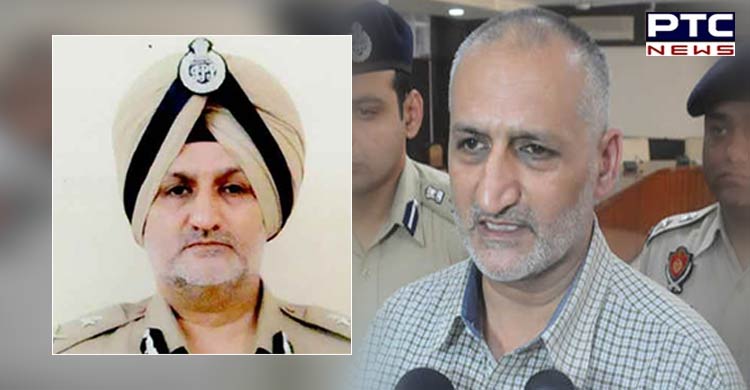 Harpreet Singh Sidhu would now hold the additional charge of ADGP (Prisons) Sidhu, a 1992-batch IPS officer, is currently heading the anti-drug Special Task Force (STF).
The command of the anti-drug STF will remain with Sidhu, as per a notification issued by the Government of Punjab. Sidhu is set to replace ADGP Varinder Kumar, who has been posted as Chief Director, Vigilance Bureau. 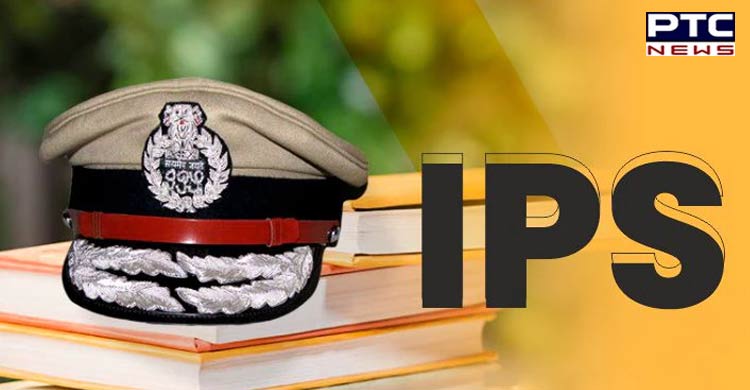 The 1993-batch IPS officer, Varinder Kumar, who was the ADGP (Jails), was on Tuesday transferred as Chief Director of the Punjab Vigilance Bureau, replacing same batch officer Ishwar Singh, who has been transferred as the ADGP (Law and Order).

This move has come at a time when the Bhagwant Mann-led AAP Government in Punjab is focusing on jails to crack down on gangsters and drug smuggling. 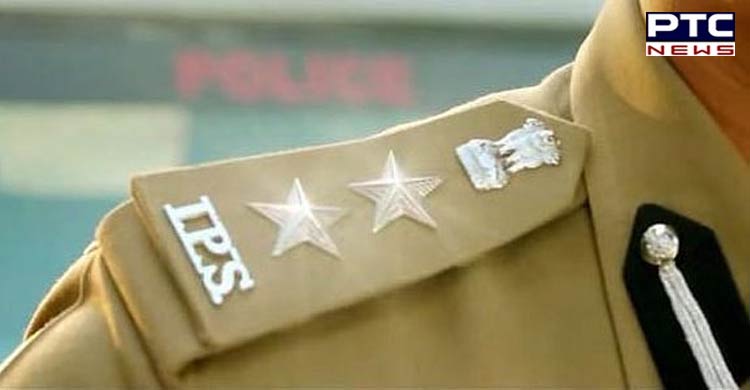