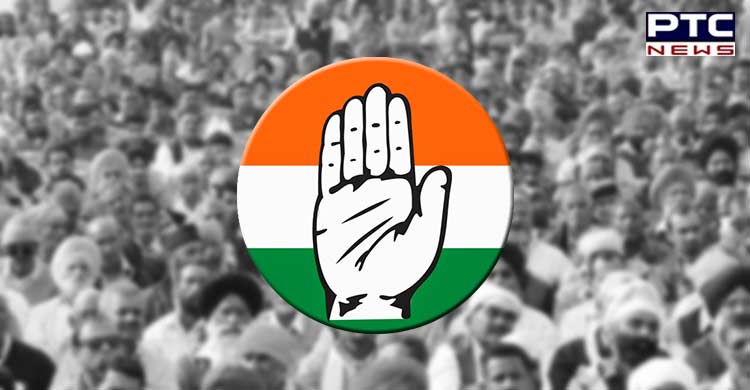 According to the source, a list of more than 60 names for 117 assembly seats in Punjab has already been prepared by the screening committee after several rounds of meetings. 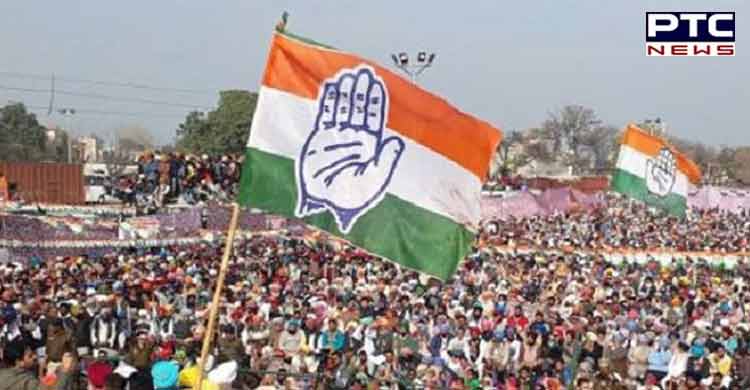 "Several MLAs including ministers are on the verge of losing the party ticket to contest the elections. This decision has been taken on the basis of the performance of MLAs and feedback received in the survey," said the source.

"The only criterion the party is considering is the winning factor while selecting a candidate. The Party might also deviate from its earlier announcement of its 'one ticket to one family' formula," the source added. 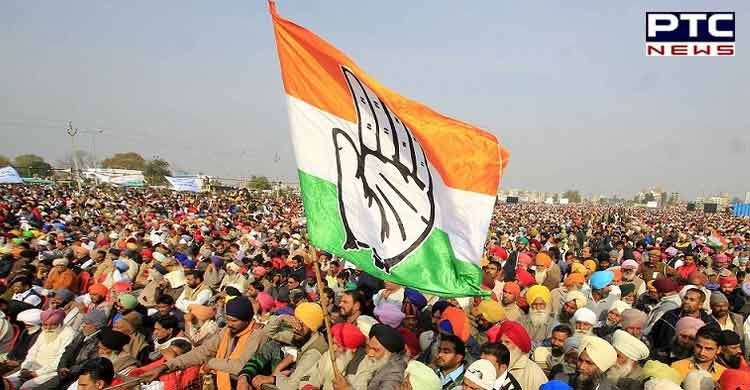 This is a crucial election for the Congress because other than facing its old opponent Shiromani Akali Dal and Aam Aadmi Party, it will have its own rebellious leader Captain Amarinder Singh in the fray.

Punjab Assembly elections will be held in early 2022. 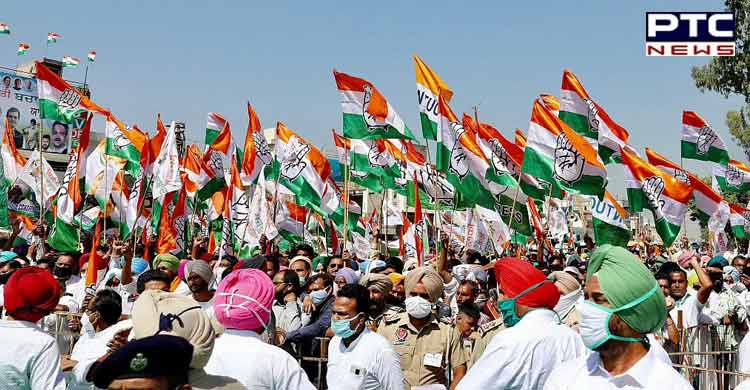