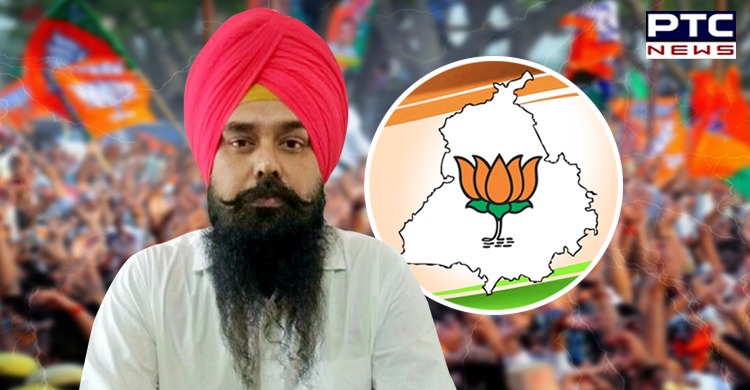 Malwinder Kang Resigns: Hours after resigning from the post of General Secretary of the State BJP, Malwinder Kang said that "Punjab BJP is Modi Bhakt". Kang said that he wanted to raise his voice against the anti-farmer bills (Farm Laws 2020), which have been passed in the Parliament.

During an exclusive interview with PTC News, Malwinder Kang said that he tried his best to raise his voice and tell the Centre that the farm ordinances were against the interest of Punjab farmers. 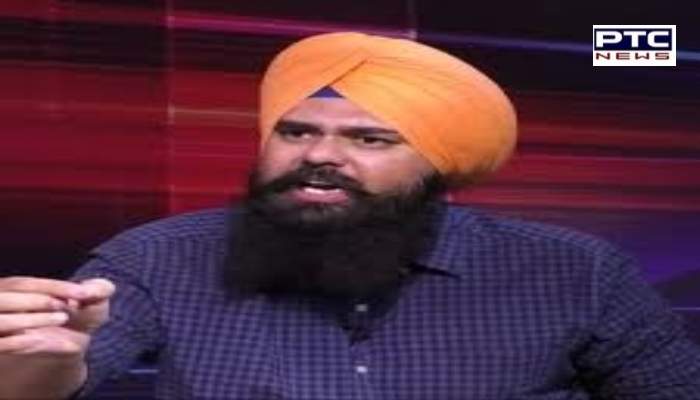 "When I raised my voice against the farm laws 2020, they (several BJP leaders) said that I am talking Pakistan's language," Malwinder said, adding that the minister who had said this apologized after other ministers asked him to not use such derogatory words.

"Punjab BJP is not Punjabis," Malwinder said. "When we raise the voice that the farmers across Punjab and Haryana were on streets against the anti-farmer bills, they said that they (farmers) were manipulated," he added.

In his resignation, submitted to Punjab BJP President Ashwani Sharma, Malwinder wrote: "The farmers, arhtiyas, small traders and labour organisations have been democratically and rightly protesting against the new acts passed by the Central Government since last many weeks." 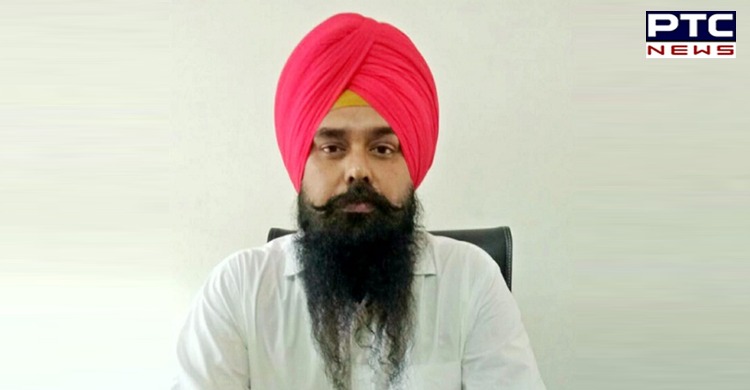 "As a General Secretary of the State BJP and being a member of core group of the party, I raised my voice in support of the protesting farmers, arhtiyas, small traders and labour organisations at the party platform," he added. 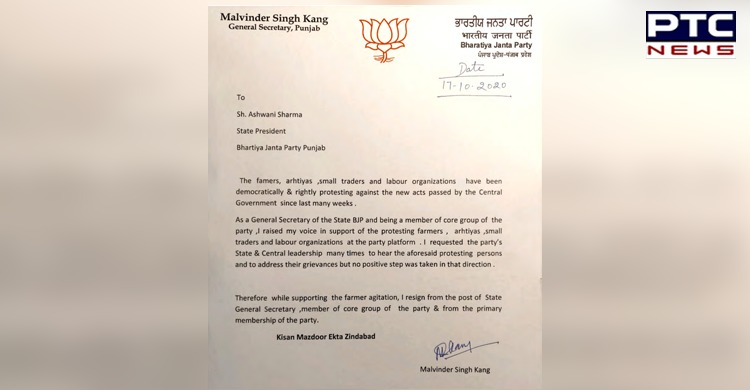 He further wrote: "I requested the party's State and Central leadership many times to hear the aforesaid protesting persons and to address their grievances but no positive step was taken in that direction."

"Therfore, while supporting the farmer agitation, I resign from the post of State General Secretary, member of core group of the party and from the primary membership of the party," he concluded.