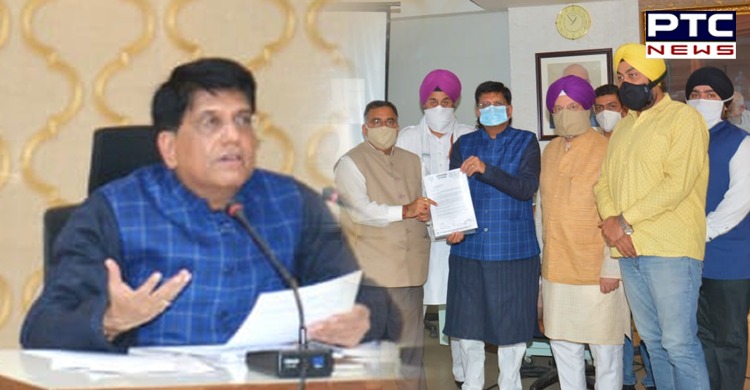 Farmers protest in Punjab: High level delegation of central and state leaders representing Punjab unit of BJP met Railways Minister Piyush Goyal in connection with the ongoing farmers protest in the state. The protests have affected goods train services in Punjab for the past month.

The Northern Railway said in a statement that the ongoing farmers protest in Punjab, especially targeting rail property has severely affected passenger and goods train services in Punjab for the past month. 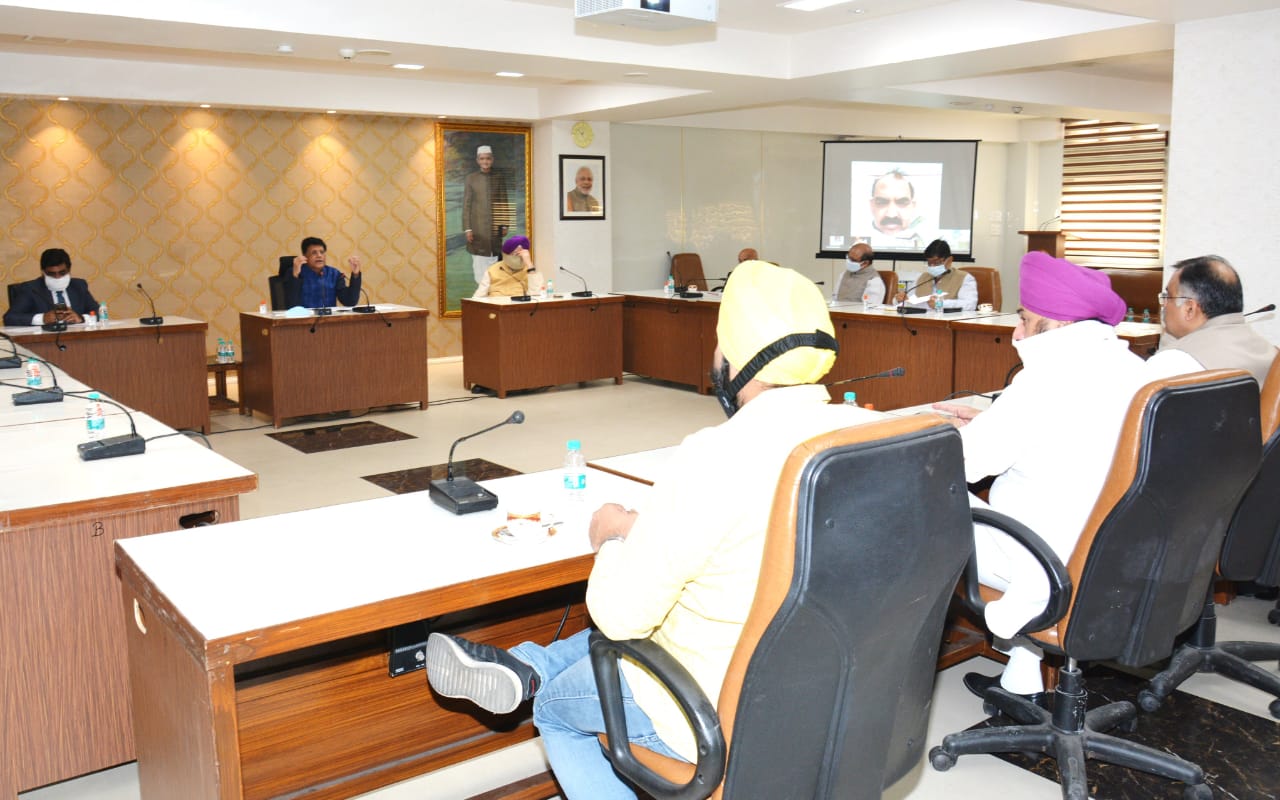 As a result, the state is now experiencing a huge crunch of Coal, Fertilizer, Cement, POL, Container and Steel, adversely affecting the functioning of Thermal Power plants and other industries, the statement added. 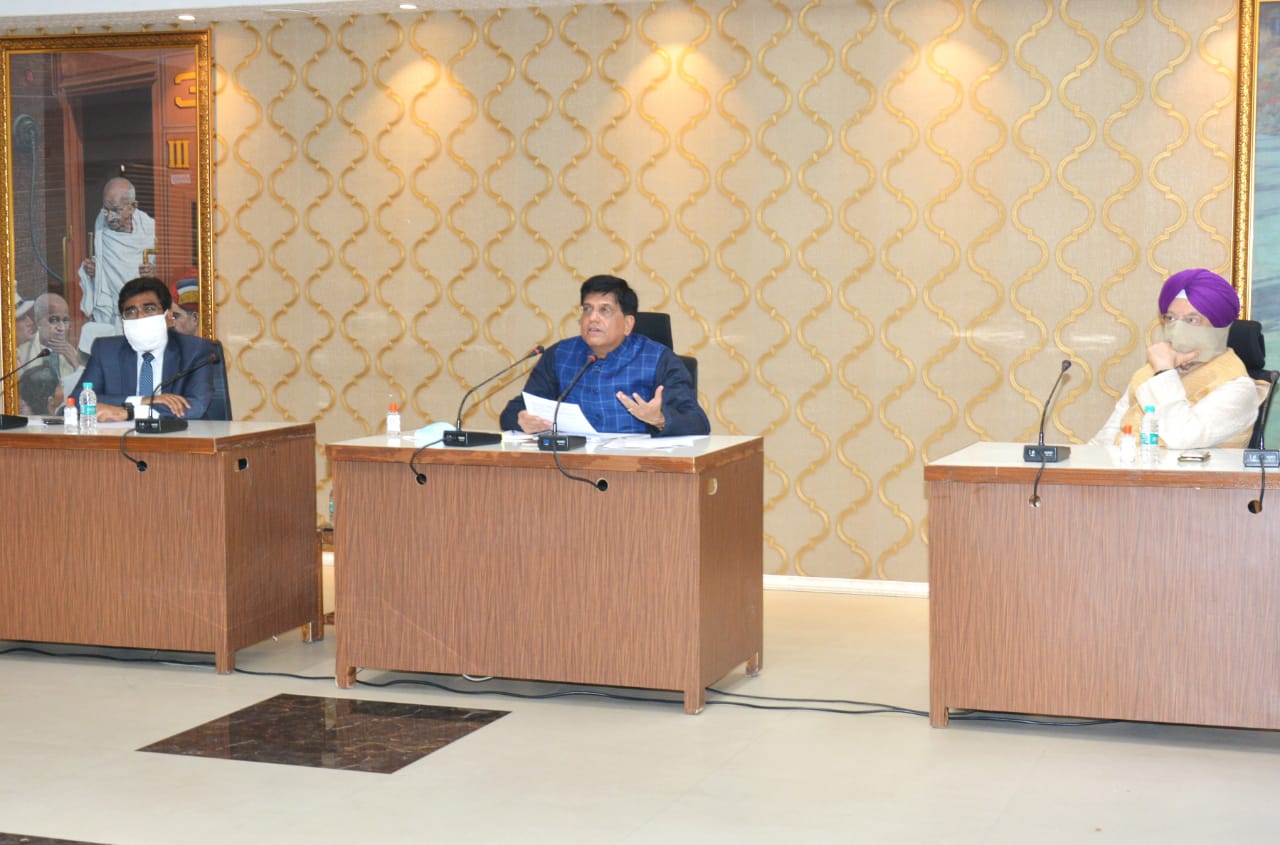 The delegation met Piyush Goyal in New Delhi where they apprised him of the dismal situation due to the farmers protest in Punjab, which was disrupting normal life and production in farms and industries. 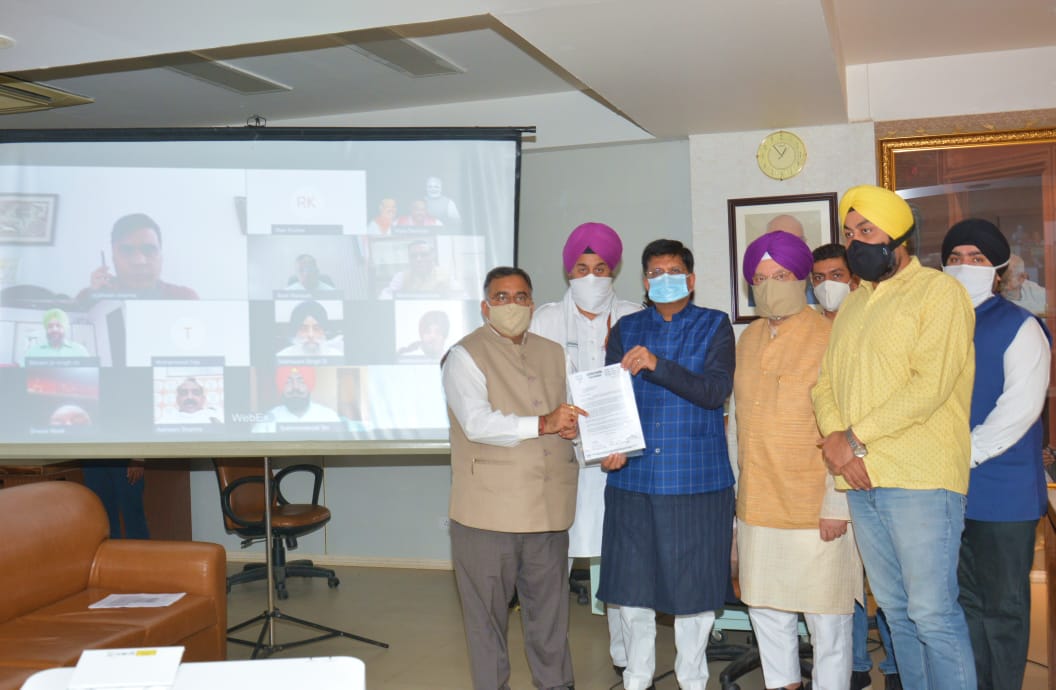 The leaders also requested the Railways Minister for restoration of goods train services in Punjab as soon as possible.

Meanwhile, the Ministry of Railways requested the Punjab Government to get the rail tracks and railway properties cleared of the protestors so that the Railways could resume both goods and passenger services at the earliest in the larger interest of the people of the state and the country at large.