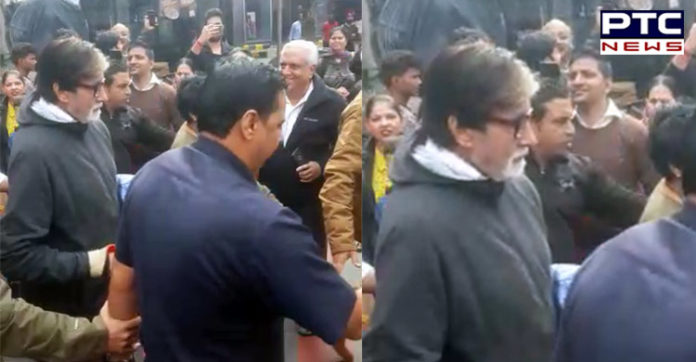 Punjab: Bollywood Megastar Amitabh Bachchan on Wednesday made a halt in Ropar on his way to Manali. He did his breakfast and a brief halt at Heritage Haveli in Ropar. Meanwhile, a huge crowd gathered to take a look at Amitabh Bachchan, who is also known as Big B. Also, the people tried to take selfies with the legendary actor, but the security didn’t allow them to reach near the mega-star.

Amitabh Bachchan was last seen in the film Badla along with Taapsee Pannu. He also had a special appearance in Syeraa Narasimha Reddy, which was released on October 2. Meanwhile, Big B is currently working for his next project Brahmastra. Also, he is set for two other projects, which have been announced. The other two projects are Chehre and Gulabo Sitabo.

In Chehre, Bachchan will be portraying the role of a lawyer along with Emraan Hashmi who will play the role of a business tycoon. Meanwhile, in Gulabo Sitabo, the megastar will share the screen with National Award winner Ayushmann Khurrana. 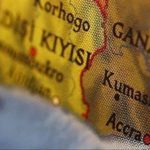 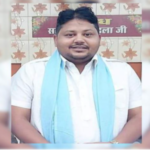 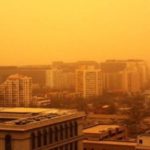 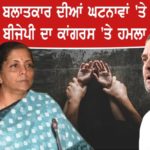 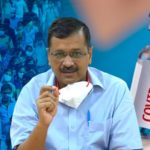