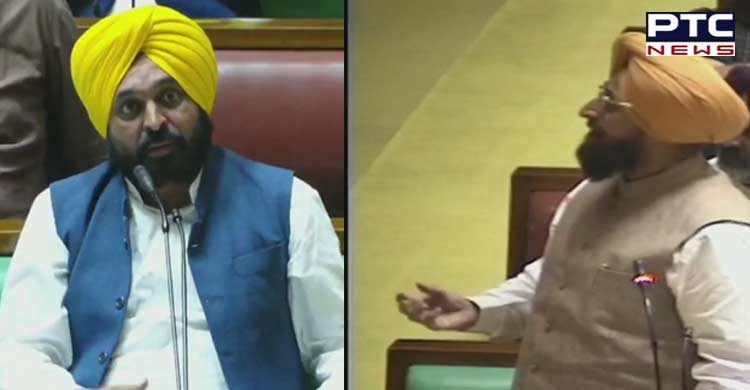 Chandigarh, June 23: Amid sloganeering of 'Punjab Sarkar Murdabad', Opposition leaders in the Punjab Legislative Assembly staged a walkout during the ongoing Budget session on Friday.

Leader of the Opposition in the Punjab Assembly took up the issue of the deteriorating law and order situation in the state and sought a detailed discussion on the issue. He alleged that the Punjab Government, led by Bhagwant Mann, had been running away from answering queries on the issue.

Despite repeated requests of Punjab Assembly Speaker Kultar Singh Sandhwan, Partap Singh Bajwa and other Opposition leaders did not pay heed towards his plea and walked out of the House. 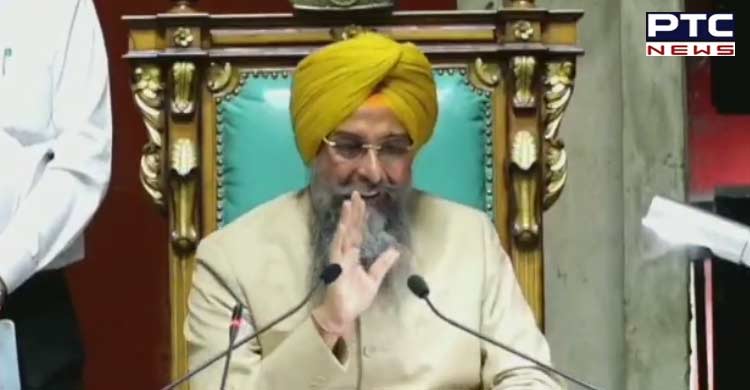 Earlier, Kultar Singh Sandhwan told the Opposition leaders that CM Bhagwant Mann would reply to all their queries on law and order in Punjab by 12 noon on Saturday, but to no avail.

On the other hand, Congress MLA Sukhpal Khaira said the session should be extended by more days.  Earlier, Partap Singh Bajwa sought a debate on "threat calls" received by Chief Minister Bhagwant Mann. He said if the CM was receiving threat calls, then how could a common man would feel himself safe and secure in the state. 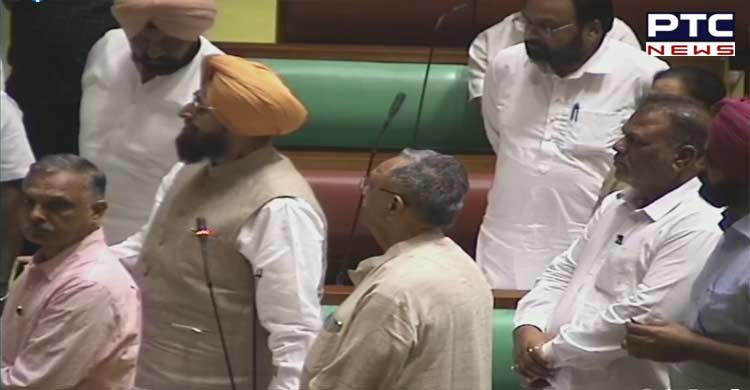 His statement was objected by Punjab Congress chief Raja Warring, who launched a tirade against the government on poor law and order situation in the state.

Notably, the Budget Session of the Punjab Legislative Assembly began on Friday with obituary references. It will conclude on June 27, when the AAP government in Punjab would present its maiden Budget. On the first day of the session, tributes were paid to the departed souls, including Punjabi singer Sidhu Moosewala. After 13 minutes, the proceedings of the House were adjourned till 2 pm. The House proceedings resumed with Question Hour. 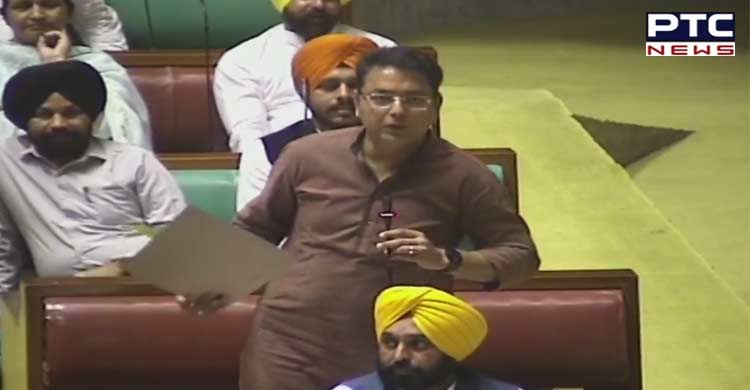