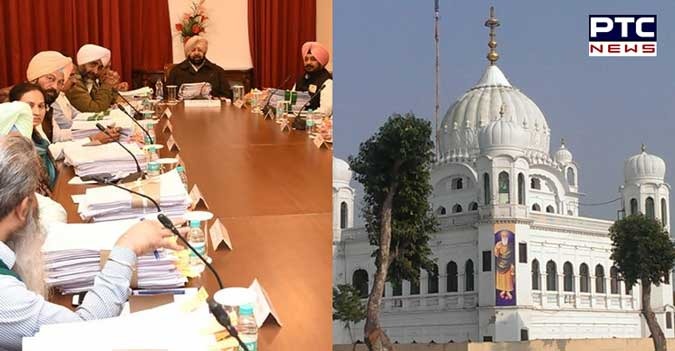 The Punjab Council of Ministers, under the chairmanship of Chief Minister Captain Amarinder Singh, on Monday passed a special resolution to set up a Dera Baba Nanak Development Authority for the development and beautification of the area in and around Dera Baba Nanak ahead of the 550th Prakash Purb of Sri Guru Nanak Dev ji.

The Chief Minister has already announced a slew of development projects for the upgradation of infrastructure and facilities for the lakhs of pilgrims expected to visit the area during the historic occasion, for which the year-long celebrations were kicked off by the state government on Gurpurb, on 23rd November 2018.

In its special resolution, the cabinet also welcomed the opening of the Kartarpur Corridor as a historic step to mark the auspicious occasion.

The cabinet, at its meeting here, said with the laying of the foundation stone for the corridor, a long-pending demand of the Punjabis had been fulfilled, thus paving the way for opening the way for devotees to visit the historic Kartarpur Gurdwara, close to the Line of Control.

The cabinet noted the persistent efforts by Captain Amarinder Singh, which had culminated in the momentous decision to open the corridor.