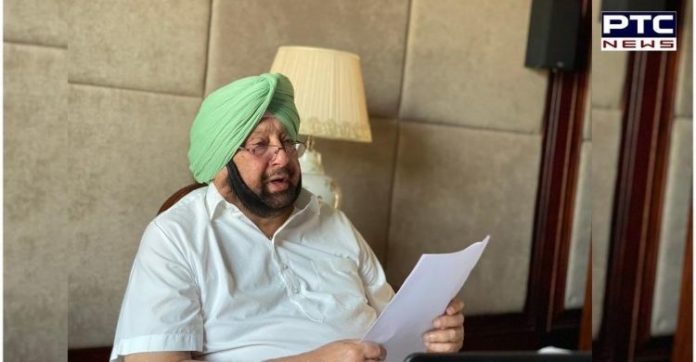 Taking serious note of the `highly irresponsible’ behaviour of people who continue to put the lives of other Punjabis to risk by violating the coronavirus safety rules, Punjab Chief Minister Captain Amarinder Singh on Saturday warned of dangerous consequences for the state, which has been witnessing a spike in cases over the past few days.

He pointed out that the state had reported 665 cases on Friday, which also saw 4900 challans being issued for various violations. Captain Amarinder Singh also asked why it was so difficult to wear masks and wash hands or not spit on roads. “Don’t you care for your fellow Punjabis,” he asked those who insisted on continuously ignoring his appeals to adhere to all safety norms. Citing the example of Maharashtra and Delhi, he said the safety of Punjab was in the hands of its people.

The Chief Minister also told the youth that while his government had announced the opening of gyms from August 5, in line with the Government of India’s Unlock 3.0 guidelines, they would need to strictly follow all protocols and the directives which the health department would be issuing shortly. 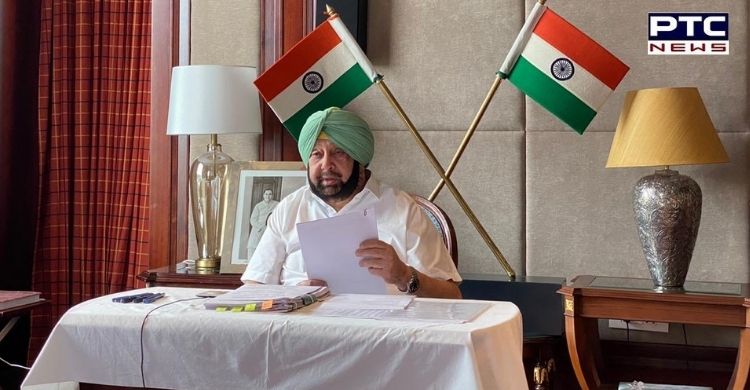 Underlining the need for precautions and early detection to save lives, Captain Amarinder Singh again reiterated his appeal for the recovered COVID patients to donate plasma, for which one plasma bank was already operational and two more were all set to come up in the state.

“If I were a recovered patient, I would have definitely donated plasma,” he said. Adding, Captain Amarinder said that he had already directed that plasma be made available free of cost at all government and private hospitals.