Gives nod for expansion of medical oxygen plant in Mohali 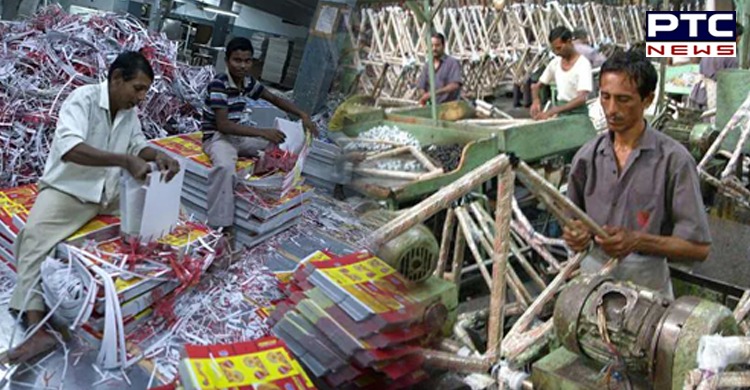 Punjab news: Chief Minister Captain Amarinder Singh on Monday gave approval for change of land use (CLU) for certain categories of industries, in an effort to further boost industrial activity in Punjab.

The CLU will be applicable to green and orange industries in Punjab at a distance of 100 metre and 250 metre, respectively, from 'lal lakir' or nearby 'abadi' (minimum 50 pucca houses). 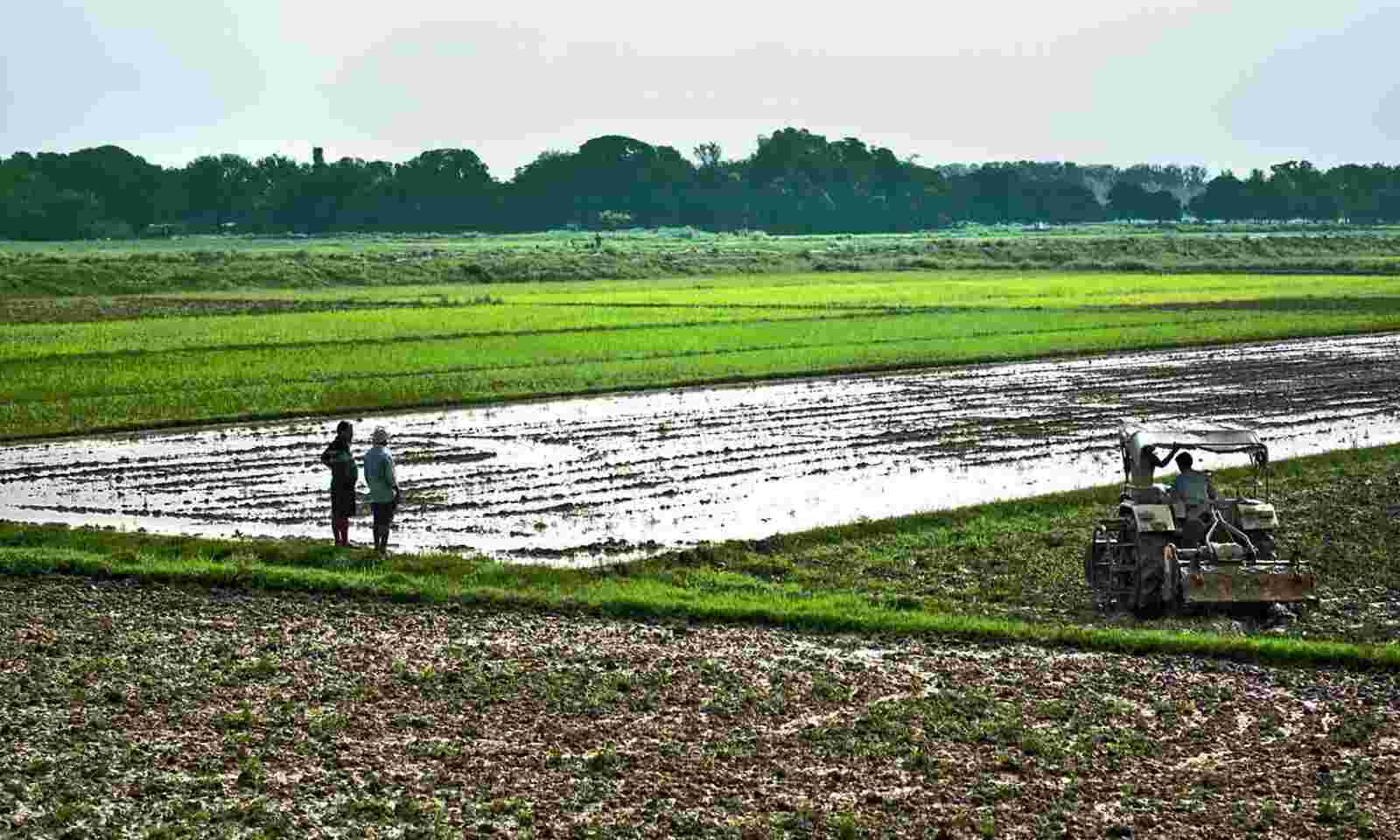 Chief Minister Captain Amarinder Singh asked the Town and Country Planning Department to relook the red category industry, directing it to earmark separate zones for such industry in all master plans.

He further accorded special permission for the expansion of a medical oxygen manufacturing plant in Mohali and also asked the Town and Country Planning Department to extend liberal support to all such plants in Punjab to boost the manufacturing of medical oxygen. Chairing the 42nd meeting of the Punjab Regional and Town Planning and Development Board through videoconferencing, Chief Minister Captain Amarinder Singh said all green, red and orange industrial units in Punjab must conform to the prescribed norms of the Punjab Pollution Control Board (PPCB) with zero discharge, or must have consent of potential users for the use of treated water.

In another significant decision, Chief Minister Amarinder Singh gave nod to allow industries in mixed land use zones along highways at a distance of 4 km from corporation limits of Ludhiana, Jalandhar and Amritsar, 3 km from other corporation towns and Class-A towns and 2 km from other towns. The decision would go a long way in providing the maximum area across the state to promote industrial activity.

Chief Minister Captain Amarinder Singh also okayed the board’s proposal for industrial parks in sectors 101 and 103, SAS Nagar, to be developed by both private developers as well as GMADA.