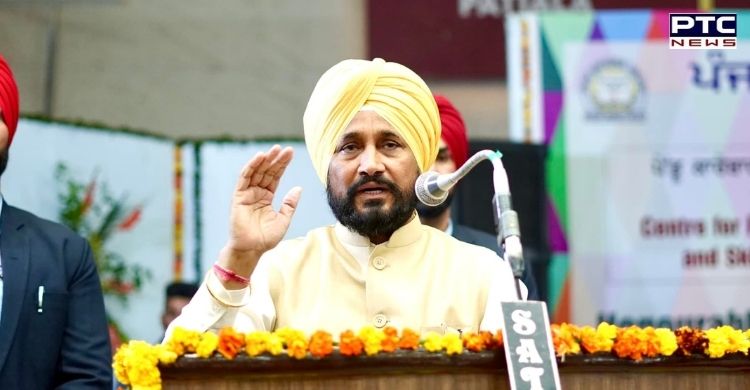 Punjab Chief Minister Charanjit Singh Channi on Wednesday paid his maiden visit to the Punjabi University, Patiala, and announced the implementation of the 'Punjab Education Model' across the state.

Declaring that the government will take over the financial liability of the university to the tune of Rs 150 crore, Charanjit Singh Channi also announced the annual grant of Rs 240 crore as part of the efforts to provide relief to the university from the fiscal mess.

Addressing the teachers, employees, and the students at Guru Tegh Bahadur hall here, the Chief Minister said that the monthly grant in aid to the Punjabi University, Patiala, has been increased to Rs 20 crore which earlier stood at Rs. 9.50 crore. 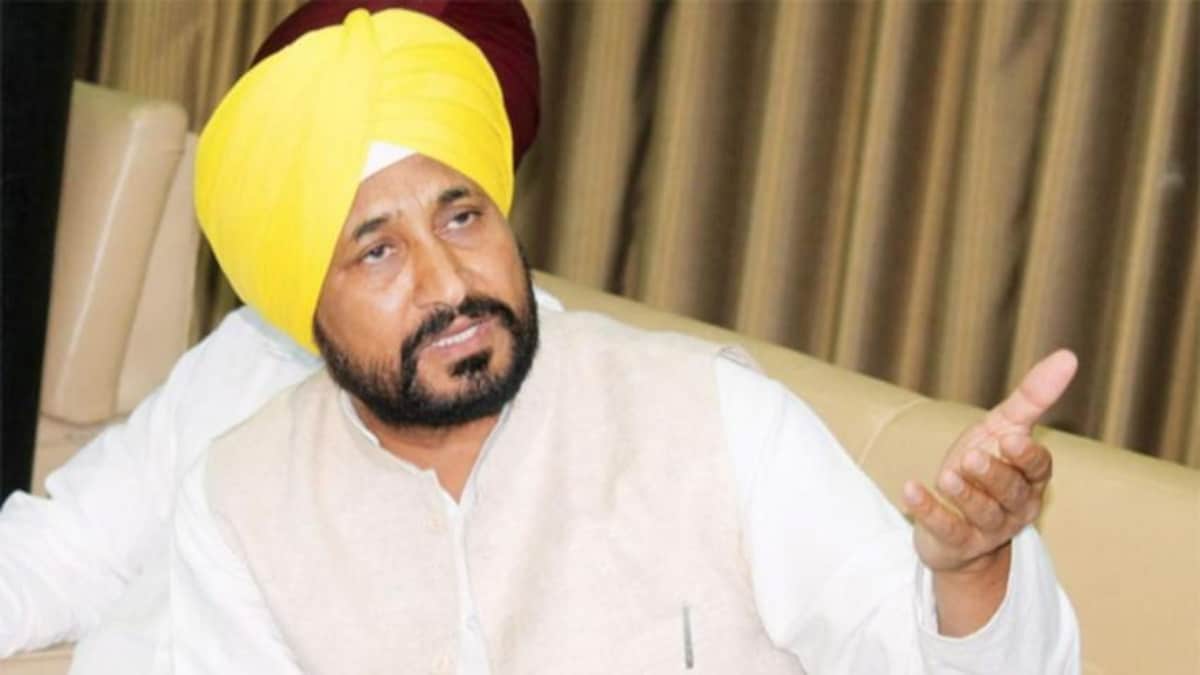 Lauding the efforts of the Punjabi University to ensure the development of the Punjabi language besides providing quality higher education to students from poor economic backgrounds, Channi said that the previous governments "especially some Chief Ministers didn't undertake any step to assist the university in tiding over the crisis".

"It is for this very reason that the university- a proud flag-bearer of Punjabi mother tongue has got entangled in a financial mess of the worst kind," he added.

According to an official release, the Chief Minister said that during his tenure as the Technical Education Minister, he burnt the midnight oil to help take the university, the second university in the world to be named after a language, out of the financial crisis.

"However, the then Chief Minister didn't pay any heed," he said, in an apparent dig at Capt Amarinder Singh who hails from Patiala.
Channi said he is undertaking initiatives to improve the educational infrastructure in the state.

He said that the state government is making strong efforts to boost the Punjabi language.

The Chief Minister, accompanied by the state Finance Minister, inaugurated the Centre for Rural Entrepreneur and Skill Training apart from Centre for Restoration of Ecosystem of Punjab.