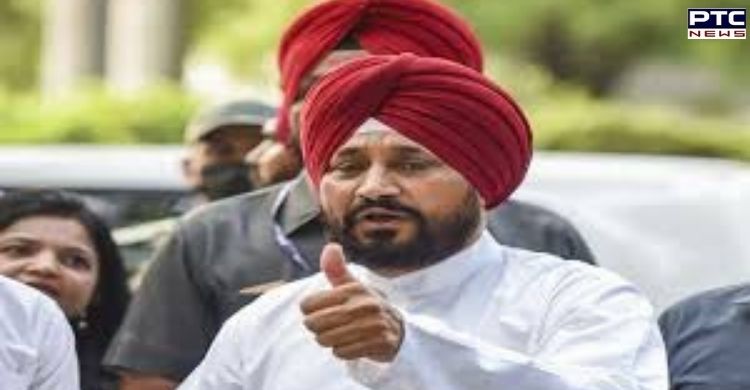 The road from Fatehgarh Sahib to Morinda will also be widened within a month and would be named Mata Gujri Marg.

Addressing a gathering, Punjab CM Charanjit Singh Channi said no mafia --- sand, cable or transport --- would be allowed to flourish in the state. He said emphasis would be laid on providing transparent and hassle-free governance to the people of Punjab.

Punjab CM Channi said Fatehgarh Sahib would be given a priority in a theme park coming up at Sri Chamkaur Sahib.

Later, the Punjab Chief Minister dedicated to the public Mehtabi Bagh situated at Aam Khas Bagh in Sirhind. Mehtabi Bagh has been renovated and given a new look as a part of the conservation project of Aam Khaas Bagh. 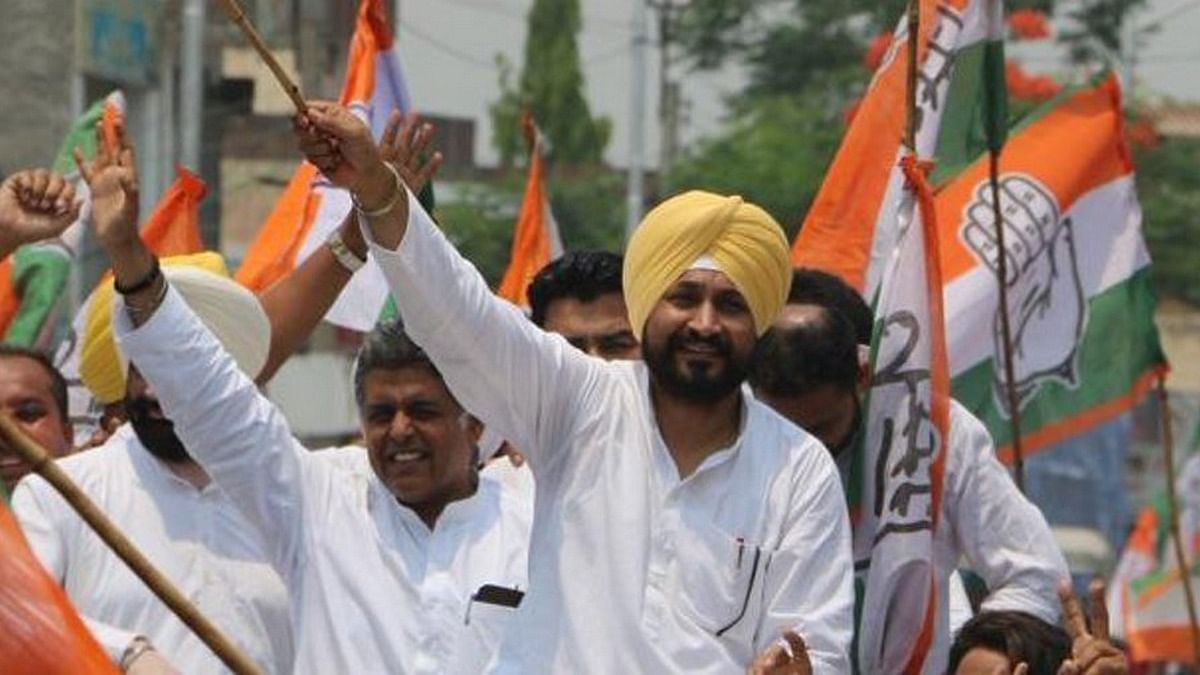 Charanjit Singh Channi also laid the foundation stone of the sub-divisional complex near Ambedkar Bhawan at a cost of Rs 7 crore. The upcoming building would include the offices of the SDM and tehsildar.