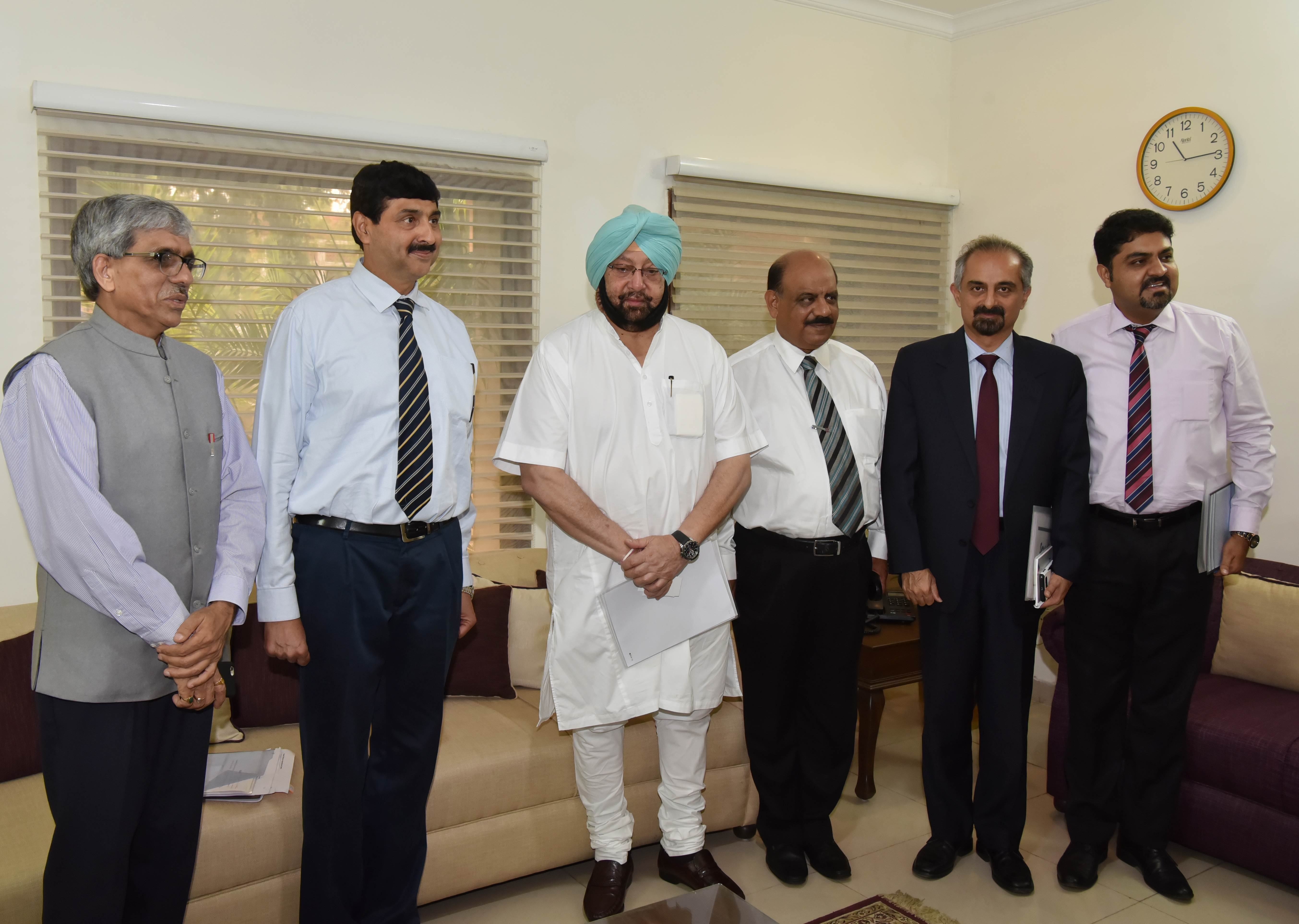 The issue came up when the HDFC Branch Banking Head, Mr. Govind Pandey, called on the Chief Minister at the Punjab Bhawan here.

The Chief Minister asked the bank to support the government’s employment initiatives through provision of soft loans to youth to make them self-employed. He also urged the bank to initiate training and skill development programmes for youth across the state to enable their gainful employment.

During the meeting, Mr. Pandey sought the government’s support for welfare programs for farmers, citing the bank’s Sustainable Livelihood Initiative (SLI) as a robust business model that had helped empower thousands of people, particularly women, in rural parts of India.

Through this initiative, the Bank intends to reach out to the un-banked and under-banked segment of the population, and in doing so, help as many people as possible at the bottom of the pyramid by providing them with livelihood finance, he informed the Chief Minister.

Mr. Pandey spoke about the various initiatives undertaken by the bank to create sustainable livelihood through skill development programmes for inclusive growth in Punjab. He revealed that more than 88,000 members had so far been trained in various skill development programmes and nearly 83,000 members had been trained in micro-enterprise training such as detergent making, liquid soap and phenyl etc.

Appreciating the SLI model, Captain Amarinder Singh asked HDFC to start special training programmes to impart hands-on experience to the unemployed youth as drivers, tubewell mechanics, electricians, and plumbers etc., to enable them to lead a life of dignity. The Chief Minister promised to extend all possible government support to the bank’s initiatives to help the youth become gainfully employed.