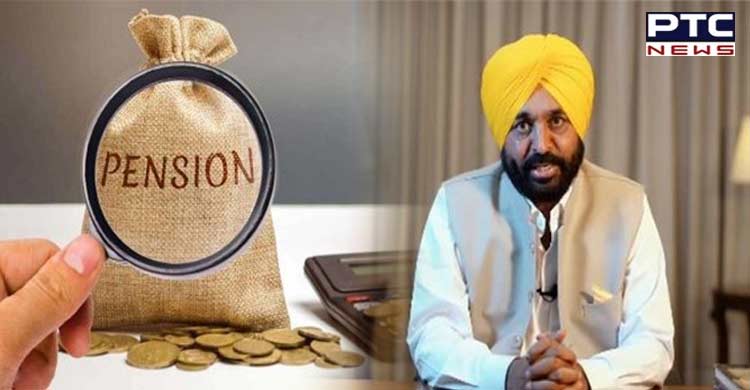 : Punjab government on Friday announced the revival of old pension scheme amid the demands from government employees.

"Today, in the Punjab cabinet meeting, a historic decision has been taken for its employees...your government is going to restore the old pension scheme...the cabinet has given in-principle approval to this decision...We stand by our employees...promised..delivered...

What we say, we do," Mann tweeted.

Earlier, Rajasthan, Chhattisgarh and Jharkhand too went back to the Old Pension Scheme and quashed the new pension scheme. 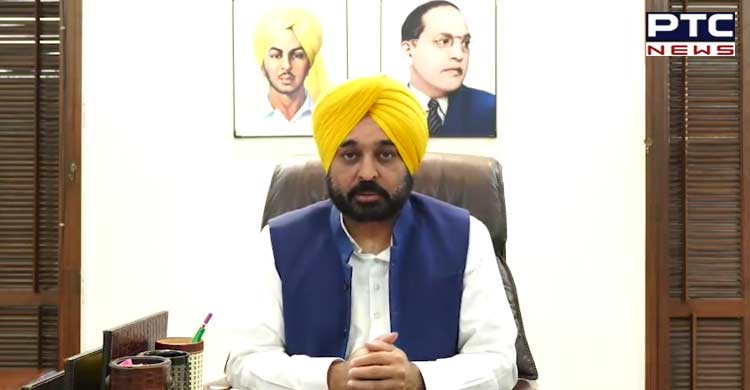 Under the old pension scheme, a government employee is entitled to a monthly pension after retirement. The monthly pension is typically half of the last drawn salary of the person.

Under the new pension scheme, employees contribute a portion of their salaries to the pension fund. Based on that, they are entitled to a one-time lump sum amount on superannuation.