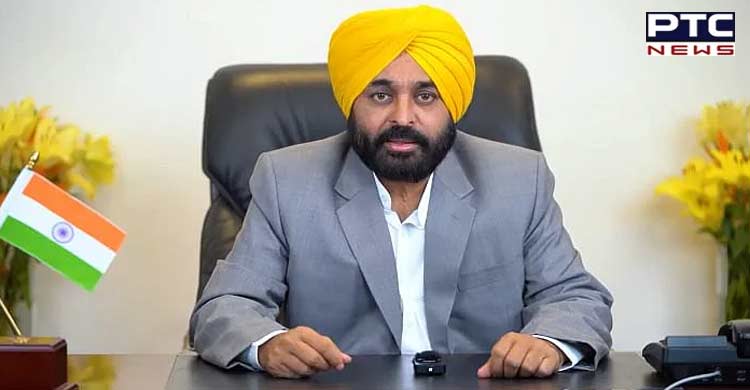 With this, the CM claimed that Punjab has become the first state to implement reservations in the appointments of law officers.

Now, 58 posts will be reserved for Scheduled Castes (SC).

"Today I have wonderful news to share with you. We have introduced 58 additional posts for the SC community in the Punjab Attorney General's Office. The hiring process will be completely transparent and will not include any recommendations," CM Bhagwant Mann said in a roughly translated tweet.

"Our government is working to serve everyone with convenience and respect," he added.

The notification for the appointment of law officers has also been issued.

In response to the development, he stated that the Punjab administration made a hasty and incomplete decision.