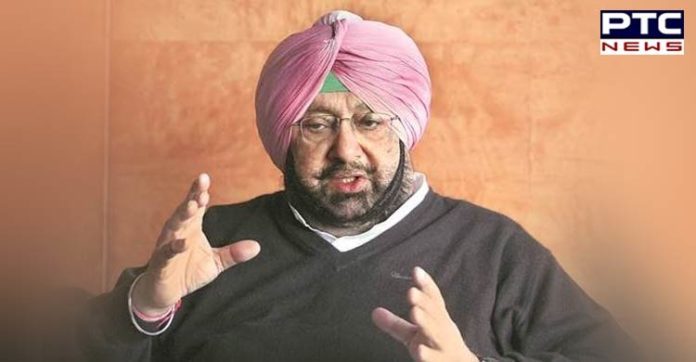 Phagwara blood bank lapses: Punjab Chief Minister Captain Amarinder Singh on Friday ordered a detailed inquiry into the incident and immediate inspection of all the blood banks in the state. The decision came after infected blood was given to two patients and a mismatch blood transfusion to a teenager took place at Blood Bank at Civil Hospital Phagwara.

The Phagwara blood bank has since been shut down and the concerned BTO Dr. Hardeep Singh Sethi has been placed under suspension. Also, the contract of LT Ravi Paul has been suspended, according to an official spokesperson. The source revealed that Dr. Kamal Kishore, SMO, had also been suspended and Civil Surgeon Kapurthala has been asked to file a criminal complaint with the Police Department for getting an FIR registered for criminal negligence.

While expressing concern over the matter, the Chief Minister directed the Health Department to immediately undertake a thorough probe of all the blood banks to ensure that the most stringent parameters of management were being followed there. Meanwhile, no laxity in this regard could be permitted.

On Captain Amarinder Singh’s directives, all the banks in the Kapurthala district will be inspected by the District Blood Transfusion Committee headed by the Civil Surgeons within the next three days. In addition to other periodic inspections, all Government Blood Banks will inspected in the next 15 days and private Blood Bank will be inspected by March 31, by teams of Food and Drug Administration and Punjab Blood and transfusion Council.

Also, it has been noticed that the District Transfusion Committees are not inspecting the Blood Bank periodically. Also, Civil Surgeons have been instructed to ensure inspections of Blood Banks periodically so that standard operating procedures are followed and such of lapses do recur in the future. The CM has also directed to submit a report every month to the Punjab State Blood Transfusion Council.

The Phagwara incident came to light during a joint inspection of the blood bank by drug inspectors on January 30. Immediately, a medical board was constituted by Civil Surgeon Kapurthala for inquiry and for verifying the facts.

Meanwhile, Civil Surgeon Kapurthala has been instructed to constitute alternate arrangement of staff in Phagwara Civil Hospital Blood Bank, and once the staff is in place; inspection of the Blood Bank will be carried out by the Food and Drug Administration Department. As per sources, this is expected to be completed within a week and if everything is found in order the Blood Bank will be made operational. 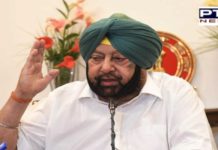