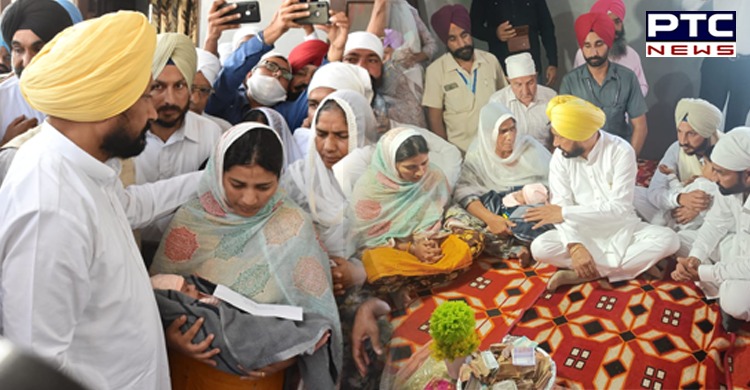 Punjab Chief Minister Charanjit Singh Channi on Wednesday announced the construction of a memorial gate and a stadium in memory of martyr Naik Mandeep Singh, who attained martyrdom in Jammu and Kashmir during an encounter. 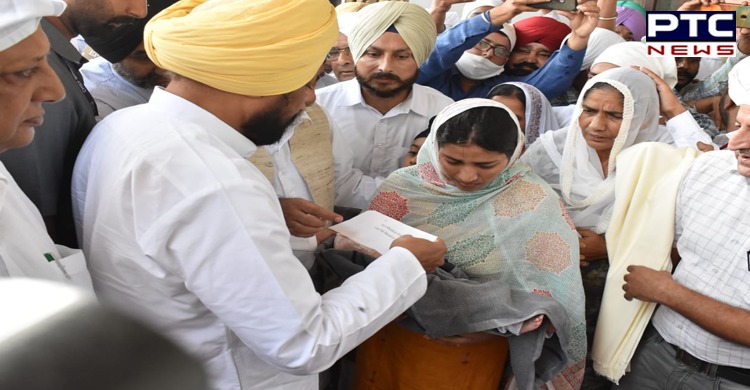 The Punjab Chief Minister, accompanied by Speaker, Punjab Vidhan Sabha, Rana KP Singh and Rural Development Minister Tript Rajinder Singh Bajwa, paid a visit to the ancestral house of the martyr and expressed his condolences with the family.

Charanjit Singh Channi while paying tributes to the martyr recalled the heroism with which he laid down his life during the encounter in Jammu and Kashmir. He said that the supreme sacrifice made by the braveheart would always inspire the coming generations to protect the unity, integrity and sovereignty of the country. 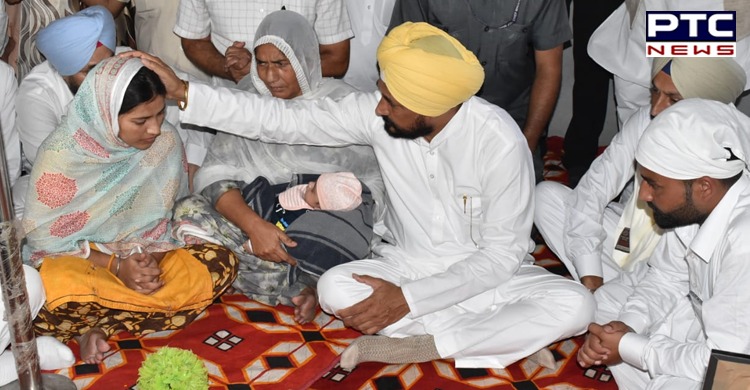 Channi said unparalleled sacrifice of martyr Naik Mandeep Singh had made all countrymen proud. The Chief Minister said to perpetuate the great sacrifice of the martyr, the Punjab Government would construct a memorial gate and a stadium in his memory.

He said the memorial gate and stadium would always remain a source of inspiration to infuse the spirit of nationalism and patriotism among the coming generations. The Punjab Chief Minister also handed over a cheque of ex-gratia grant to the bereaved family. 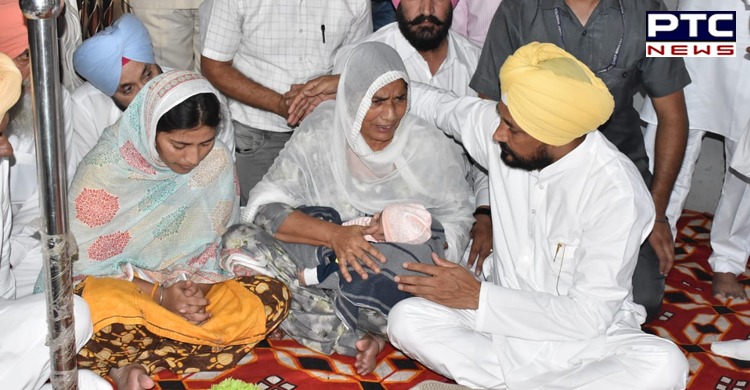