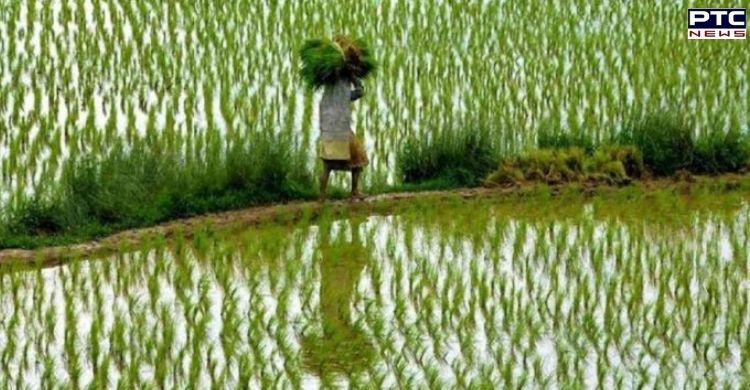 PTC News Digital Team
Punjab Chief Minister Charanjit Singh Channi on Friday requested the Centre to help the state in getting the authorisation of Cash Credit Limit (CCL) for the Kharif Marketing Season (KMS), 2021-22 from the Reserve Bank of India (RBI) expeditiously.

Keeping in view the coming Kharif season, Punjab CM Charanjit Singh Channi had detailed deliberations, which lasted for over one hour with Union Secretary, Food and Public Distribution Sudhanshu Pandey, who called on the former at his office on Friday. During the interaction with the Punjab Chief Minister, who was accompanied by Deputy CM Sukhjinder Singh Randhawa, the Union Secretary complimented the enormous contribution of Punjab in the national food pool in terms of both wheat and paddy.

Acceding to the request of the Punjab Chief Minister to allow the current procurement of paddy according to the previous norms, Pandey said the Government of India had already taken a decision to procure paddy in the state as per the existing norms during the current paddy season starting October 1.

The Chief Minister informed the Union Secretary that for the future also, the revised norms should only be finalised by taking all stakeholders, including the Punjab Government and farmer associations, arhtiyas and mills, into confidence.

Expecting a bumper paddy crop during the current season, the Chief Minister told the Secretary that the Government of India had fixed a target for the procurement of 170 LMT of paddy. However, as per state agriculture production estimates, 191 lakh MT of paddy is expected during the KMS 2021-22 for which elaborate arrangements were already being made. 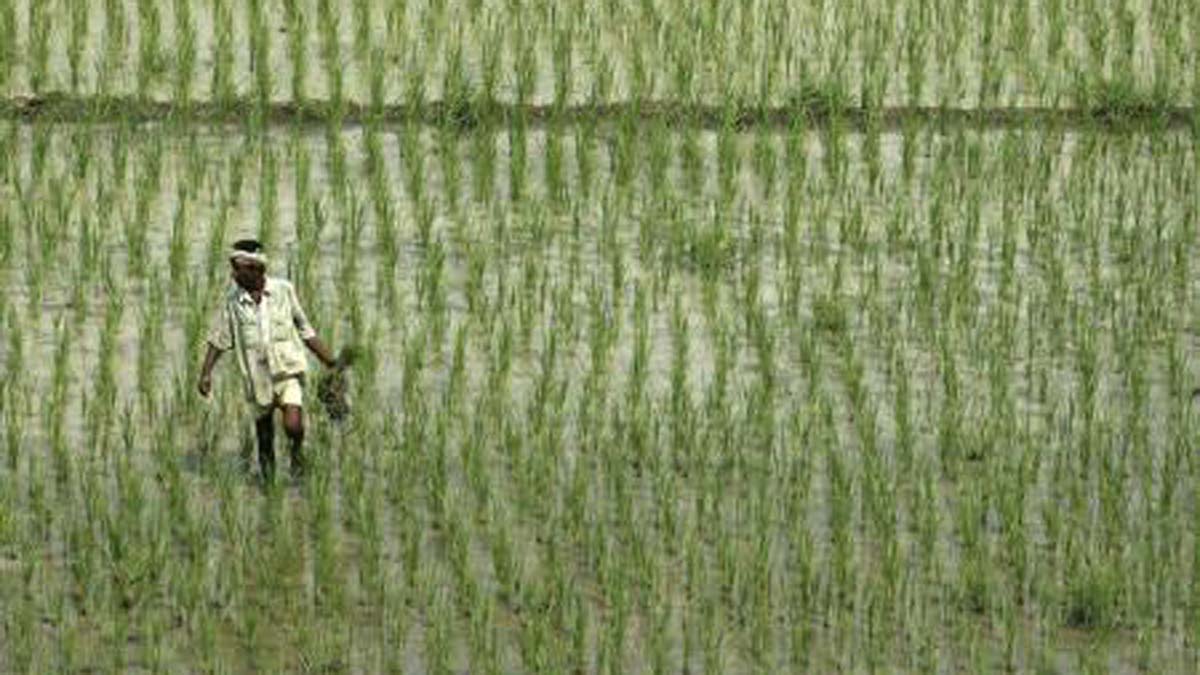 The Chief Minister requested the Union Food Secretary that a special scheme for organic farming might be started so that dependency on the rice-wheat cycle could be replaced by ecologically sensitive and sustainable agriculture practices.