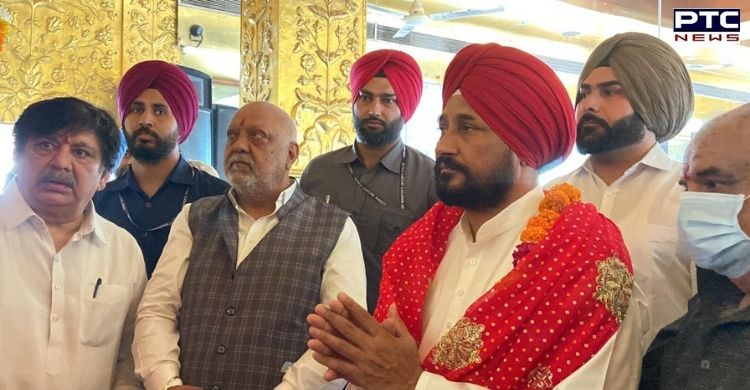 Punjab Chief Minister Charanjit Singh Channi on Sunday announced to waive off GST on Langar at Sri Devi Talab Mandir in Jalandhar, informed a statement issued by the CMO.

According to the statement, the Chief Minister paid obeisance at the revered Shakti Peeth Sri Devi Talaab Mandir and sought blessings from Maa Durga to serve the state more zealously and diligently. 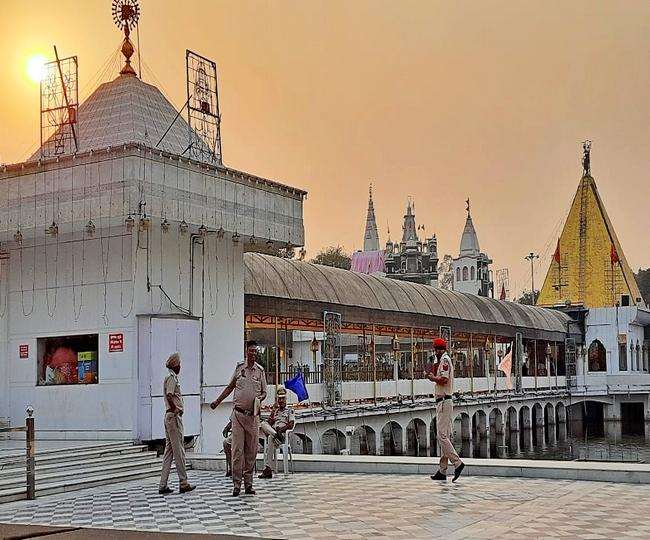 He reached Sri Devi Talab Mandir complex in Jalandhar to offer prayers and sought the blessings of the almighty to give enormous strength to him for serving the people of the state with all humility and dedication. 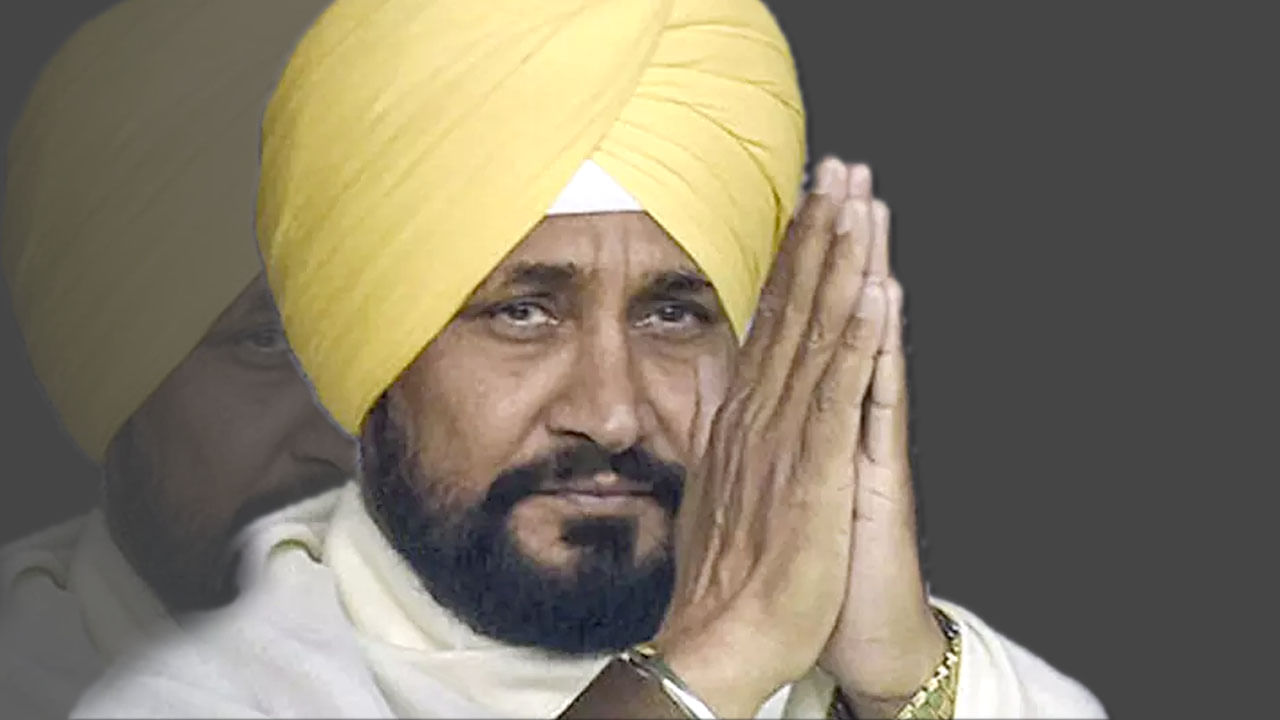 Punjab CM Charanjit Singh Channi offered prayers to seek Mata Rani's blessings to serve the people of the state regardless of caste, colour, creed and religion to create a harmonious society.

The Chief Minister said that the ethos of love, brotherhood and harmony in the society will be maintained at every cost and will ever remain their top priority. He thanked Mata Rani for bestowing upon him the responsibility to serve the people of Punjab with sincerity, dedication and commitment to fulfil their aspirations. 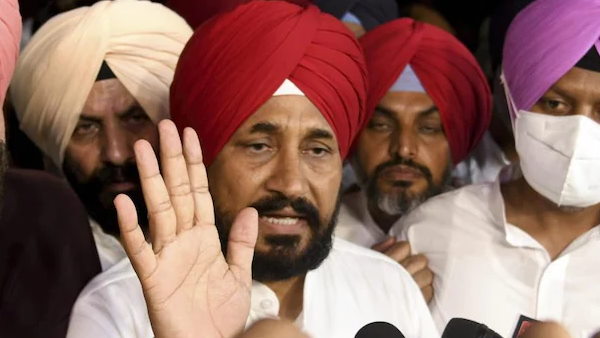 Channi said that it was a gratifying experience for him to visit this holy shrine, which is a fountainhead of inspiration and positivity for millions of people from around the world.

The Chief Minister said he had come to this shrine to pray for the state, its peace and development, for which his government is fully committed. CM Channi said by God's grace he is leaving no stone unturned to come up to the expectations of people and top priority is being accorded by the government to implement pro-people and development-oriented policies.