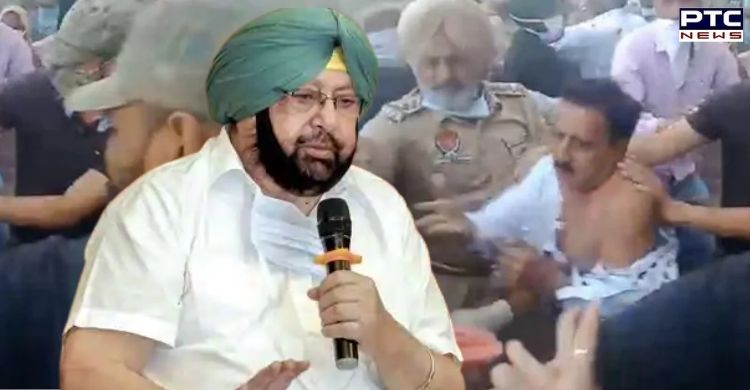 Punjab Chief Minister Captain Amarinder Singh strongly condemned the attack on BJP MLA from Abohar Arun Narang in Malout allegedly by angry farmers protesting the Centre’s Farm Laws. He further warned of strict action against anyone trying to disturb the state’s peace by taking the law into their hands.

Even as he urged the farmers not to indulge in such acts of violence. Furthermore, Captain Amarinder Singh appealed to Prime Minister Narendra Modi to urgently resolve the crisis triggered by the Farm Laws to prevent the situation from escalating further. 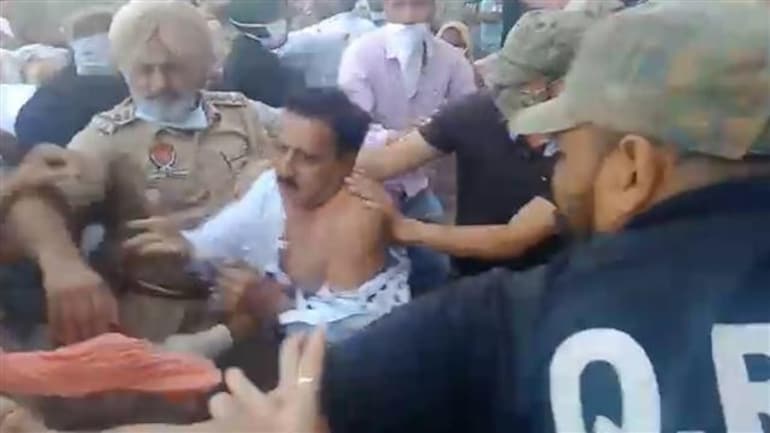 He also directed DGP Dinkar Gupta to take strict action, under the law, against the perpetrators, who also clashed with the police personnel who tried to rescue the MLA.

Gurmail Singh PPS, SP Headquarters, Faridkot, was, in fact, injured while trying to save and evacuate the MLA from the protesting crowd. He also suffered a lathi blow on his head, causing his turban to fall off. He was admitted in Civil Hospital, Malout, where the incident took place. 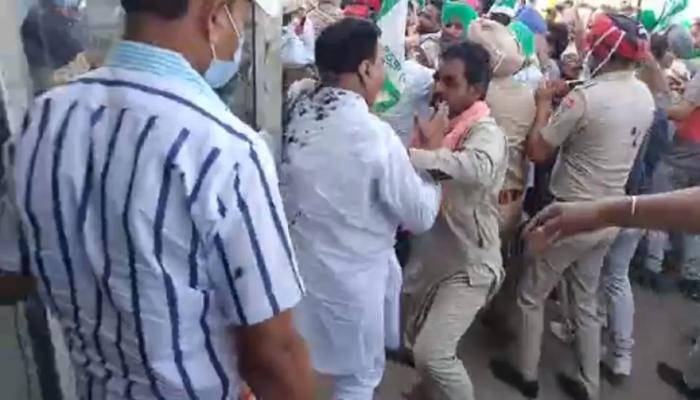 The DGP later said a criminal cases will be registered against the suspects who assaulted the MLA and police officers. He said statements of local BJP leaders were being recorded and relevant sections of law would be imposed on its basis. 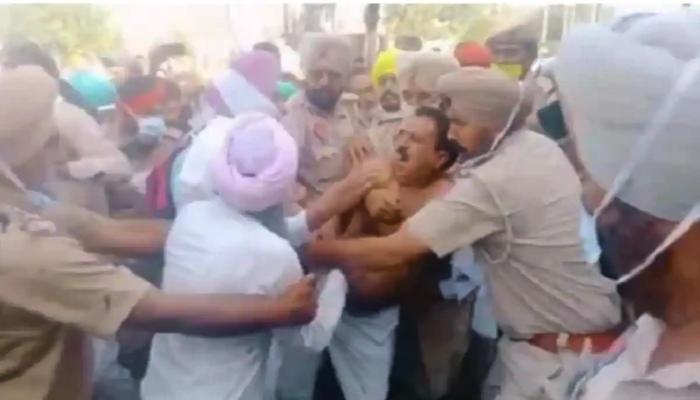 Punjab CM also said while protesting is the democratic right of the farmers, violence of any sorts would not be tolerated, and the law and order situation in the state would not be allowed to be disturbed at any cost. He said barring the assault on the BJP MLA, other BJP leaders were safely evacuated from the protest sites.

Seeking the Prime Minister’s immediate intervention to resolve the tensions, the Chief Minister said any further delay on the part of the central government would trigger further unrest among the agitating farmers.