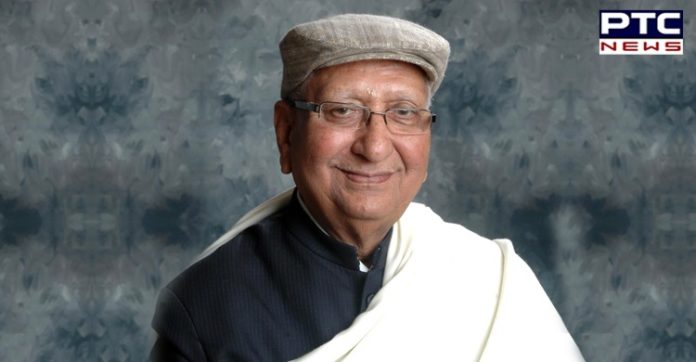 Punjab Chief Minister Captain Amarinder Singh on Tuesday mourned the sad demise of former Deputy Speaker Punjab Vidhan Sabha and Cabinet Minister Satpal Gosain (85), who passed away in a private hospital at Ludhiana after a brief illness, this evening.

He is survived by his wife, a son and three daughters.

In a condolence message, Captain Amarinder Singh said that he was pained to learn about the death of three time MLA and veteran BJP leader, who worked tirelessly for the development of Ludhiana city and welfare of its citizens.

Sharing his heartfelt sympathies with the members of the bereaved family, relatives and friends, the Chief Minister prayed to the Almighty to give strength to bear this irreparable loss in this hour of grief and grant eternal peace to the departed soul. 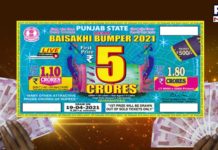 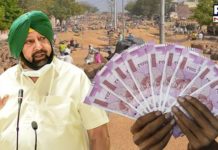 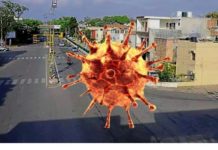