Alleges states were not consulted; terms move an attack on constitutional rights 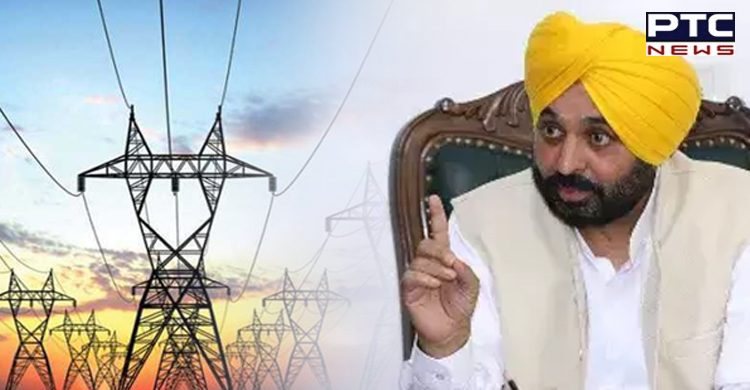 Chandigarh, August 8: Strongly opposing the central government's arbitrary introduction of the Electricity Amendment Bill-2022 in Parliament without consulting the states, Punjab Chief Minister Bhagwant Mann said that with this move, the Center has made another call on the rights of the states.

“Through such immoral moves Union government is weakening the foundations of the federal structure” said the Chief Minister. 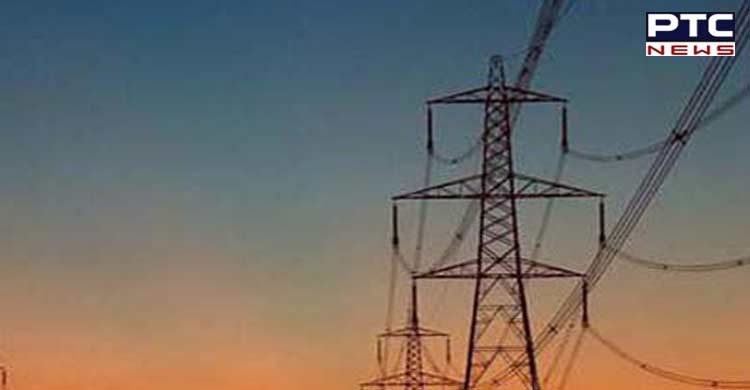 The Chief Minister said that this is another attempt made  by the centre government to undermine the authority of the states. . He categorically said that the Union government should not consider the states as puppets. Bhagwant Mann said that the states will not sit silently against this attempt of Government of India to dilute the federal spirit of our democracy.

The Chief Minister said that the states will fight from the road to the parliament to protect their rights. He said that the union government should have consulted the states before introducing any bill related to the power sector. However, Bhagwant Mann said that instead of consulting this bill is being imposed on the states, which is a direct attack on the federal structure. 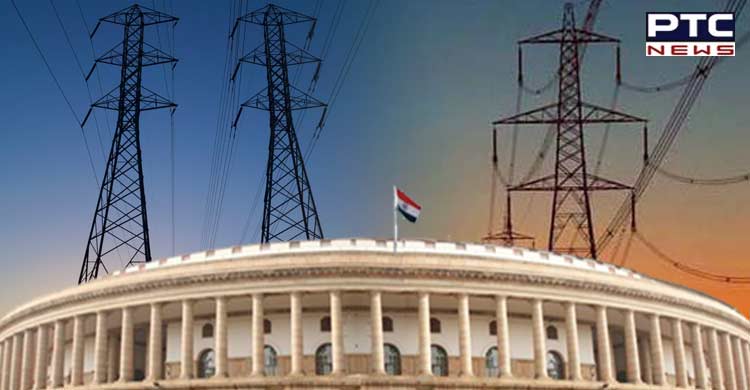 Questioning the centre’s intentions, the Chief Minister said when the states provide electricity to their residents on their own, then why their feedback has not been sought while introducing a new bill. Citing the example of Punjab, he said that farmers in the state are being given free electricity for agriculture. Likewise, Bhagwant Mann said if the Bill was passes, it would be a big blow to domestic consumers as well as farmers. Punjab would not be able to extend such pro-people initiatives to the public.

Warning the Centre to desist from playing with fire, the Chief Minister urged it to not repeat the previous mistake of implementing draconian three agricultural laws. He asked the government to reconsider its decision of introducing the Electricity Amendment Bill as the people of the country will never tolerate such unilateral decisions. 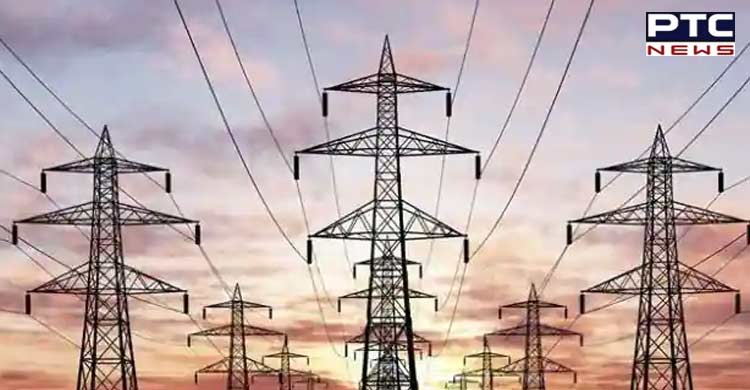 Bhagwant Mann demanded that the Central Government should take feedback of the states before enacting any law in the power sector, which will directly affect every citizen of the country.