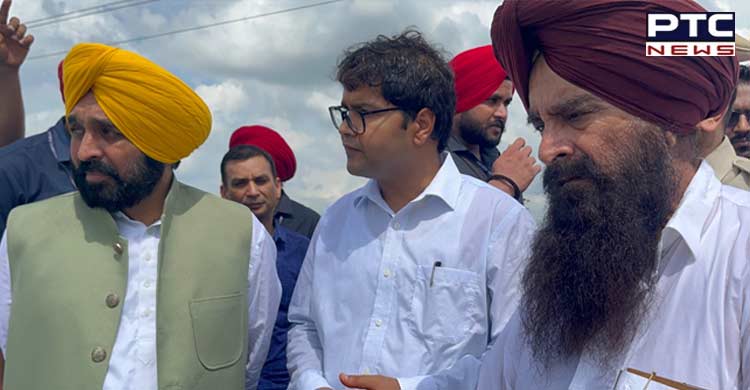 Punjab Chief Minister Bhagwant Mann, who undertook a whirlwind tour of waterlogging affected villages of Sri Muktsar Sahib and Fazilka districts, said he had asked officials to prepare a foolproof plan for ensuring that the scourge of waterlogging was eliminated in the state at the earliest.

e said that the state government will start work on this project at war footing so that the devastation caused by water logging is checked immediately.

Bhagwant Mann said that there is no dearth of funds for this noble cause as the state government is duty bound to ensure that the problem of water logging is solved at the earliest. 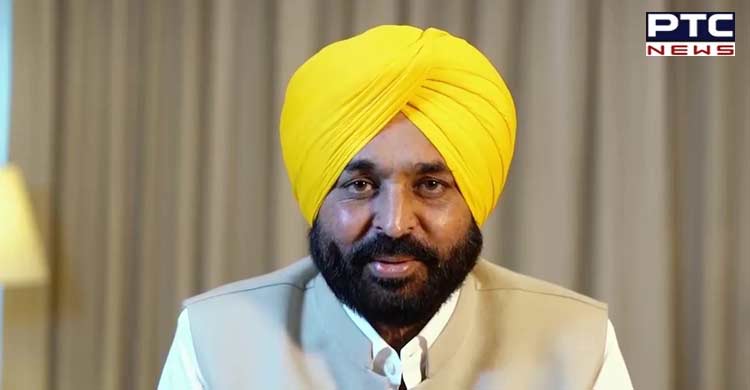 Bhagwant Mann asked the officials to take every remedial step for ensuring that no stone is left unturned for making Punjab a water logging-free state.

He blamed successive state governments "for not taking enough measures to tame this problem". He claimed that faulty planning and haphazard execution of anti-water logging measures during the previous regimes had added to the woes of the farmers of the region.

Bhagwant Mann said the state government would take all possible corrective measures for giving relief to the farmers.  The Punjab Chief Minister also announced that food growers of the state would be duly compensated for the loss incurred by them due to the nature’s fury.

He asked officials to immediately start the disbursement of the compensation to farmers affected by waterlogging. 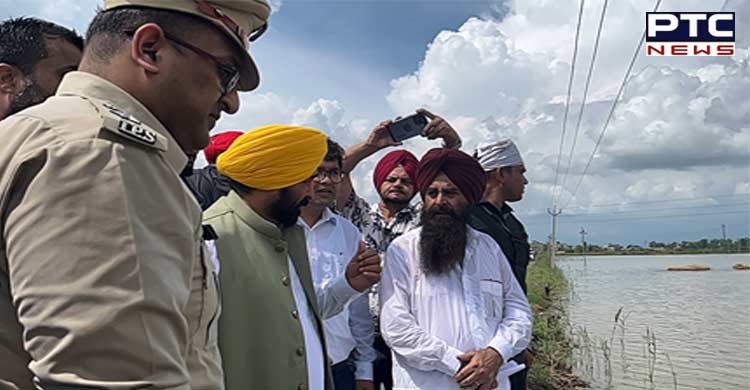 The Chief Minister further said the state government was also making strenuous efforts for finding a viable solution to the problem of paddy straw burning. He said the Punjab Government had also flagged the issue with the Centre. Bhagwant Mann expressed hope that this problem would be solved at the earliest.