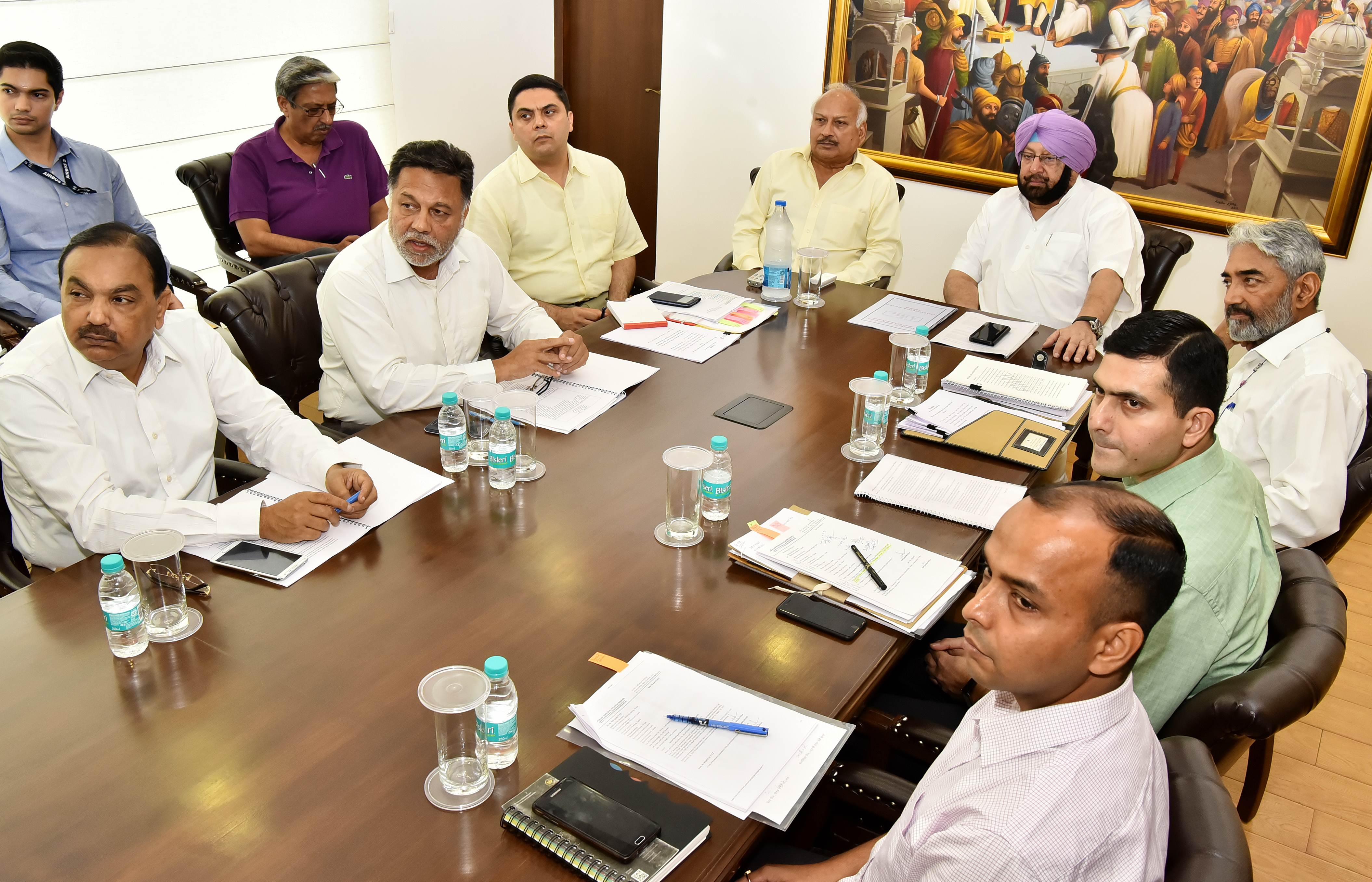 Chandigarh: Punjab Chief Minister Captain Amarinder Singh has ordered a review of the existing fee structure of flying to make it affordable and cost-effective to attract more young aspirants for pilot training.

Presiding over the 2nd meeting of the Punjab State Civil Aviation Council, of which he is chairman, the Chief Minister on Thursday directed the Council to further intensify its efforts to enhance the quality of training at the Flying Training Organizations (FTOs) to put them at par with the international flying clubs.

Captain Amarinder recalled the times when majority of the commercial pilots engaged by the major airlines in India and even abroad had their initial training from the Patiala Flying Club. With flying operations witnessing major change over the year, the Council should revamp the two operational FTOs at Patiala and Amritsar, and raise their bar with the adoption of latest technology and modern flying practices.

Acceding to the request of the Council for up-gradation of flying infrastructure across the State, Captain Amarinder asked the Punjab Technical University to fund Rs. 10 Crore for this purpose, besides authorizing the purchase of two new modern aircraft and runaway lighting for the Civil Aerodrome, Patiala.

The Chief Minister also asked the Deputy Commissioner, Patiala, to take up the issue of swapping of a chunk of land between the irrigation and defence to ensure that the land is contiguous for the expansion of the existing runaway at Civil Aerodrome, Patiala.

Captain Amarinder also directed the Deputy Commissioner to intensify the vigil at the Aerodrome by deploying more police personnel, besides putting barbed wire across its entire boundary to prevent the entry of stray animals, which posed a major threat to the overall security of the aircraft and the safety of the flying staff. He also asked the Council to revive the non-functional FTO at Ludhiana in the next phase, saying it had tremendous potential to attract the budding flyers of the Malwa region.

The Chief Minister also gave the nod to the finance department to immediately release the requisite funds for the upcoming Punjab Aircraft Maintenance College at Patiala to get its construction work completed by the end of this year, in order to procure timely approval from the All India Council of Technical Education to commence its first academic session from March 2018.

Emphasizing the need to rationalize the salaries and perks of the flying staff, especially training instructors and pilots, to bring them at par with the emoluments being paid to their counterparts by the private airlines, Captain Amarinder said this initiative would go a long way to promoting hiring of qualified and talented staff.

Taking part in the deliberations, Chief Principal Secretary to CM, Suresh Kumar asked the Council to constitute a three-member committee to work out the modalities for the affiliation of the Punjab Aircraft Maintenance College with the Punjab Technical University. The same committee should be mandated to hire the services of some eminent retired professor as Director Principal, with sufficient academic as well as administrative experience from the Department of Aeronautical Engineering from the PEC University of Engineering and Technology, Chandigarh, he added.