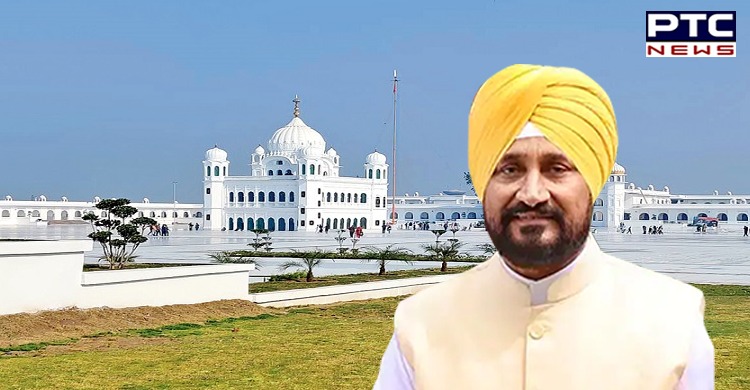 Welcoming the Centre's decision to reopen Kartarpur Corridor, Charanjit Singh Channi said that he along with his Cabinet will visit Sri Kartarpur Sahib on November 18. 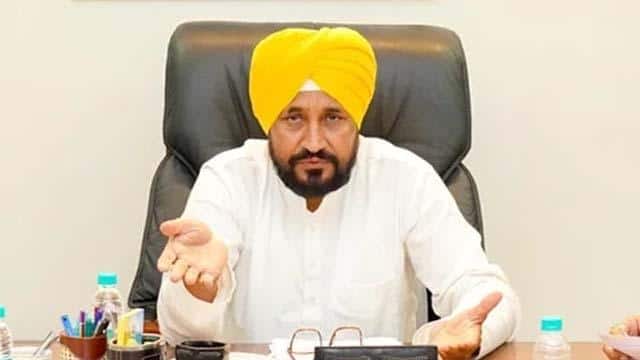 Also, he tweeted: "I warmly welcome the decision to reopen the Sri Kartapur Sahib Corridor on the auspicious occasion of 552nd Parkash Purb of Sri Guru Nanak Dev Ji. This laudatory step has fulfilled the aspirations of millions of devotees who've been deprived of 'Darshan Didare' due to the COVID pandemic." 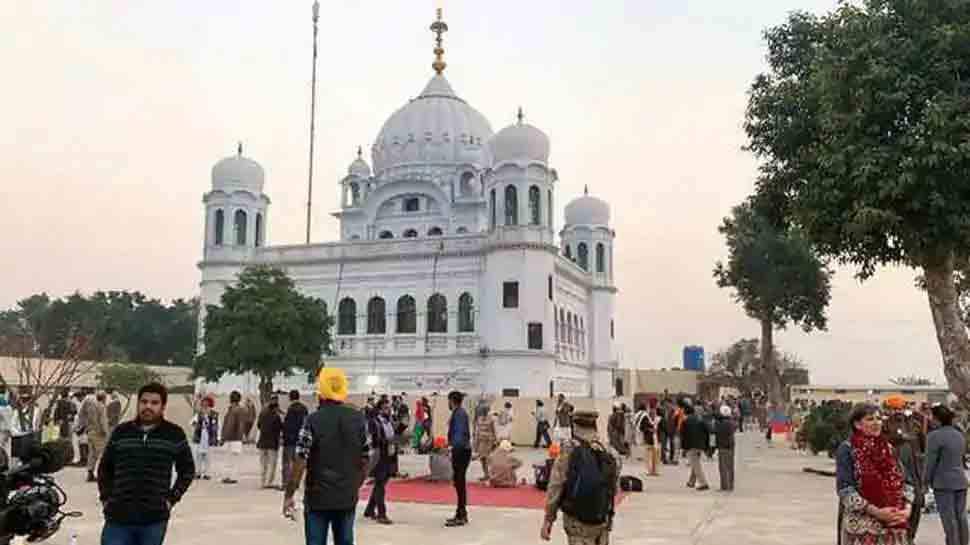 Taking to Twitter the Union Home Minister said, "In a major decision, that will benefit large numbers of Sikh pilgrims, PM Narendra Modi government has decided to re-open the Kartarpur Sahib Corridor from tomorrow, November 17. This decision reflects the immense reverence of the Modi government towards Shri Guru Nanak Dev Ji and our Sikh community."

"The nation is all set to celebrate the Prakash Utsav of Shri Guru Nanak Dev ji on November 19 and I am sure that PM Narendra Modi government's decision to reopen the Kartarpur Sahib corridor will further boost the joy and happiness across the country," added Shah.

The reopening of Kartarpur will assist thousands of devotees, largely Sikhs, to visit the final resting place of Guru Nanak in Pakistan.