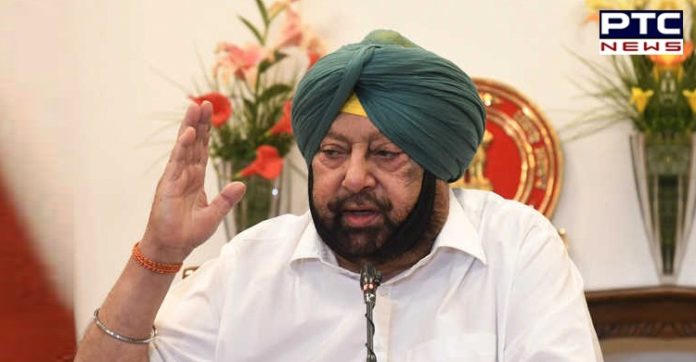 Movement of goods trains in Punjab: Punjab Chief Minister Captain Amarinder Singh on Monday sought the personal intervention of Union Railways Minister Piyush Goyal for the immediate restoration of movement of goods trains. The movement remains suspended in and through the state even after the farmers’ decision to partially lift their blockade amid Rail Roko agitation, part of farmers protest.

Captain Amarinder Singh spoke to the Piyush Goyal on Monday in the light of the decision of the Railways to extend the ban on movement of goods trains, initially imposed for two days (on October 24 and 25), for another four days. 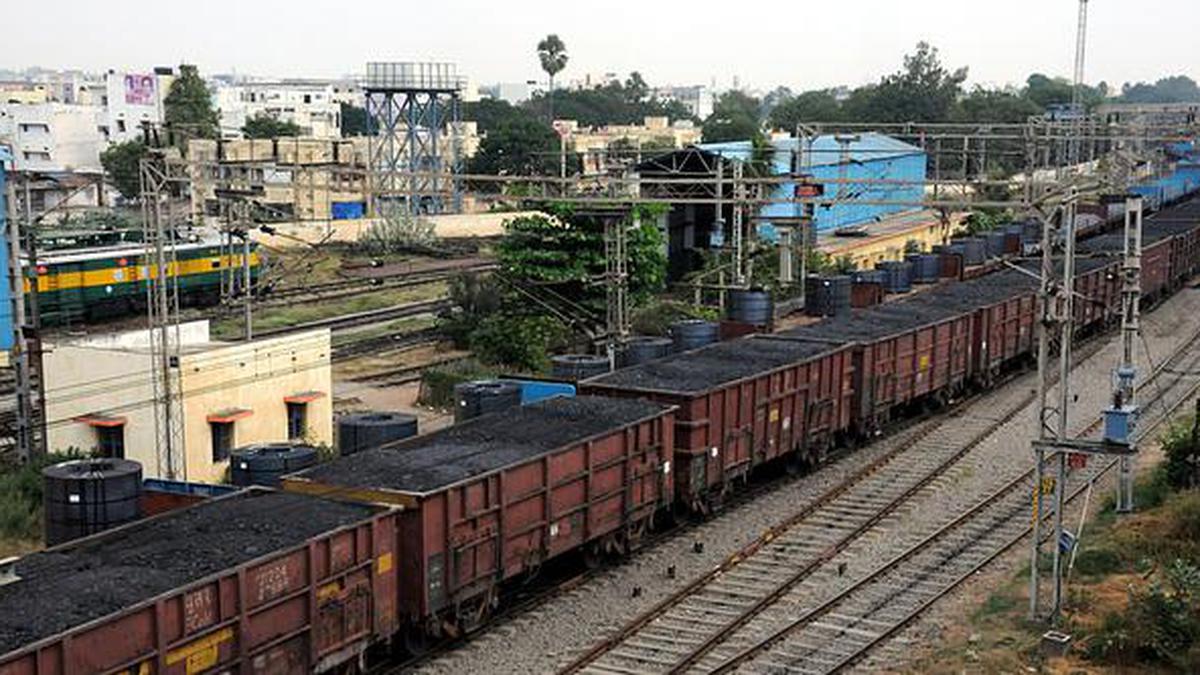 The decision of the Railways to discontinue the movement for goods trains in Punjab subsequent to partial success of negotiations with the farmers had negated the efforts of the State so far, the Chief Minister said.

Also, the Chief Minister warned that the move may, in fact, further provoke the agitated farmers protesting against the Centre’s farm laws 2020.

He also wrote to Goyal expressing serious concern that if the movement of goods trains in Punjab is not started immediately, “not only Punjab will face serious disruption in economic activities and shortage of essential supplies, but Union Territories of Jammu and Kashmir and Leh and Ladakh will also face serious economic crisis.”

He cited various requests received by the state government from different quarters, including Central Ministries and Departments, for immediate resumption of freight movement through Punjab.

Earlier, the state government, through constant engagement in negotiations with the Kisan Unions, had succeeded in convincing them to allow partial resumption of services with withdrawal of their blockade amid Rail Roko Agitation, a part of farmers protest, from October 22. 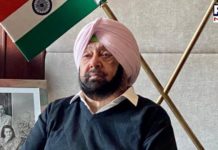