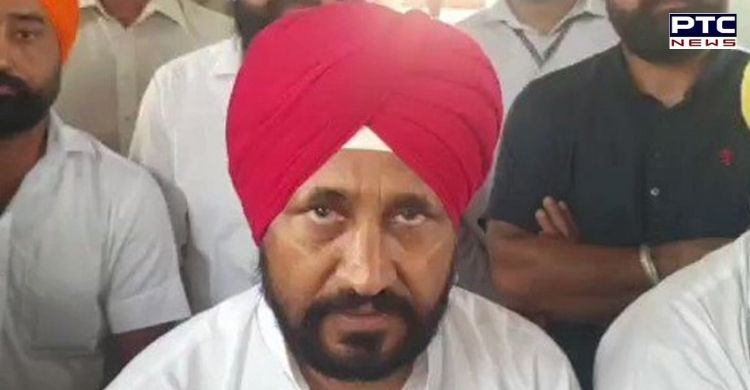 In an attempt to relive his old days, Punjab Chief Minister Charanjit Singh Channi on Thursday spent the night at the Gurdwara Shaheed Baba Tega Singh in Moga.

Four years ago, Channi had stayed in Gurdwara Shaheed Baba Tega Singh at village Chandpurana (Moga) in the night. 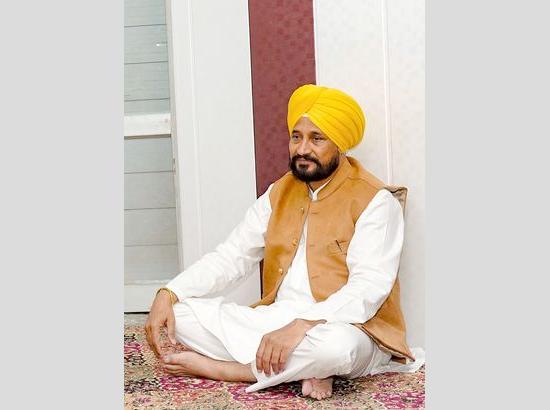 However, after assuming the charge as Chief Minister, Channi, who visited Moga on Thursday to participate in several events, while departing from convention chose the same Gurdwara for staying at night instead of any Hotel, rest house, or palatial house of party leader," read CMO's statement.

Channi who reached Gurdwara at 6.40 pm paid obeisance there along with Baba Gurdeep Singh, the main sewadar of Gurdwara.

He also took part in langar on the premises of Gurdwara. On the occasion, he was given a siropa (robe of honour) by Baba Gurdeep Singh.

The Chief Minister said that visiting this place again, after around four years, has given him a lot of mental satisfaction. He said that he has been blessed to have got an opportunity to pay reverence at this abode of God, which has a lot of significance in his life.