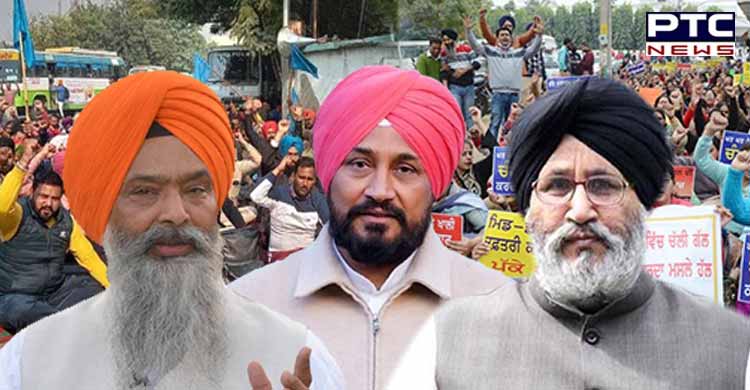 Amritsar: Lashing out at Punjab Chief Minister Charanjit Singh Channi, the Shiromani Akali Dal (SAD) on Sunday alleged that the Chief Minister was trying to put the blame on Governor Banwarilal Purohit for delaying the implementation of the law to regularise the services of contractual employees. 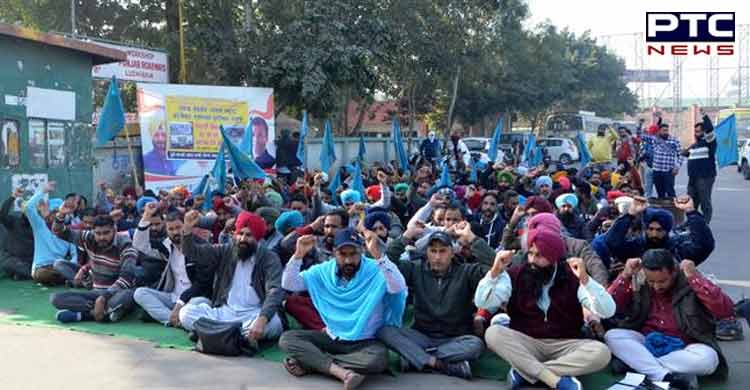 "Punjab Chief Minister Charanjit Singh Channi's lies have been caught. People have come to know that he is a 'dramebaaz CM'. He is now trying to put the blame on the Governor to safeguard himself from public ire. But he will not be able to escape them", alleged SAD leader Prem Singh Chandumajra on Sunday. "CM Chaani only talks about promises instead of any actual work," he claimed.

Meanwhile, SAD leader Dr Daljeet Singh Cheema alleged that Punjab Chief Minister Charanjit Singh Channi was indulging in 'fraud' with the common people of the state. "He is only concerned about the upcoming elections. He declares government programmes without even knowing how it is implemented", alleged Dr Daljeet Singh Cheema. 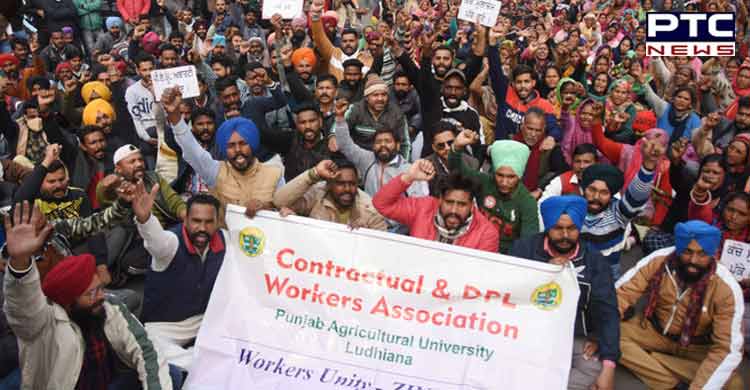 "He has put up banners on Punjab roads declaring that he has regularised jobs of contractual employees. So if the file is still lying with the Governor without sanction, how could he put up those banners? He has taken credit for something without constitutional provisions", claimed Cheema. He further demanded Punjab CM Channi's resignation for making false promises to the people. 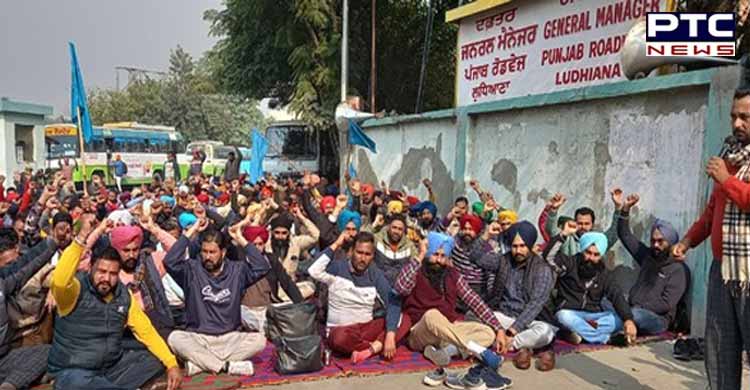