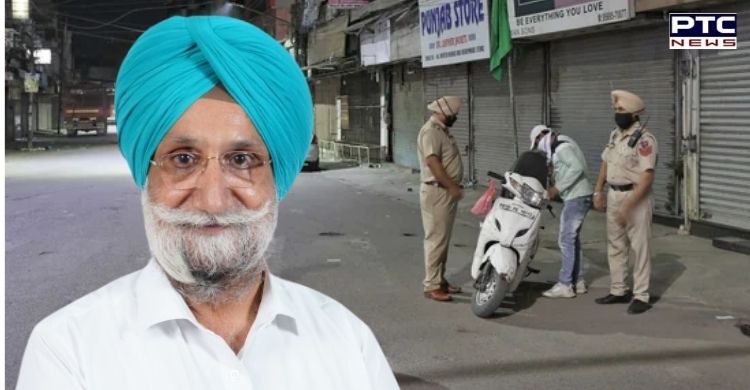 Office of the Punjab Deputy Chief Minister in an official statement informed that at least one-third of the Gazetted Officers in each Commissionerate/District will be deputed for patrolling as per the roster, who will be personally reviewed daily by the Deputy Chief Minister through video call. 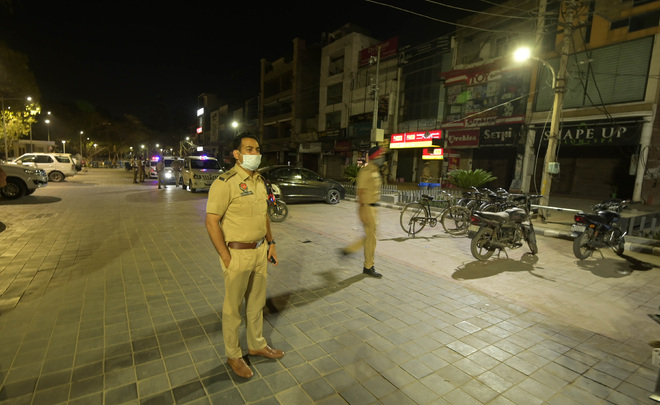 Randhawa, who also holds charge of the home department, informed it has come to his notice that adequate police patrolling was not carried out during the night. 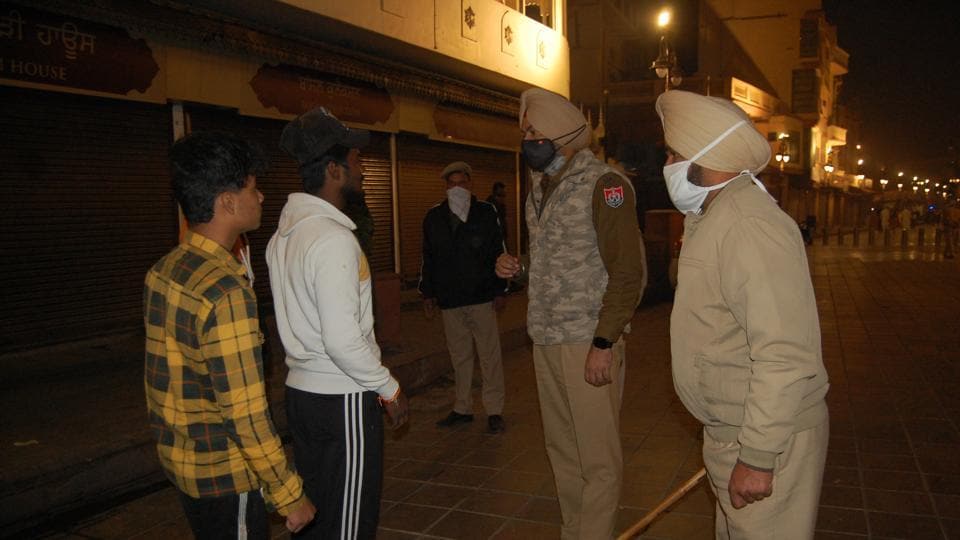 He directed all the Commissioners and SSPs to prepare a duty roster of Gazetted Officers in their respective Commissionerates/Districts.

Randhawa said that at least one-third of the officers should be on patrolling duty during the night. "I can randomly check the location of the duty officer at any time by making a video call to the concerned", said Sukhjinder Singh Randhawa, adding that security of the state would not be compromised at any cost and strict action would be initiated against the negligent officer. 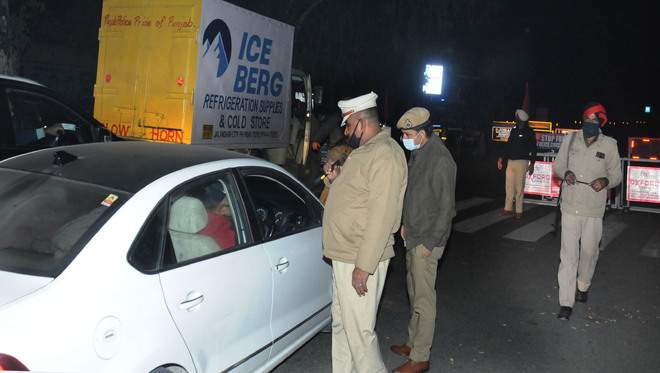 Meanwhile, Principal Secretary Home Anurag Verma has issued letters to the DGP, ADGP (Law & Order), Commissioners, and SSPs in this regard asking them to follow the directions of the Deputy Chief Minister in true spirit.

He said that the Commissioner and SSPs have also been asked to send a copy of the roster to the ADGP (Law & Order) who would consolidate the roster of all districts and further send the copy to the Deputy Chief Minister, Home Secretary, and DGP by 5 pm daily.