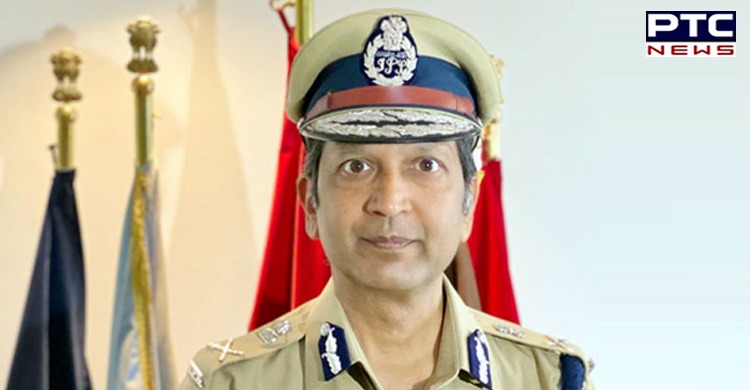 Besides Dinkar Gupta, IPS officer MK Tiwari (1987-batch) has also been transferred by the Punjab Government. 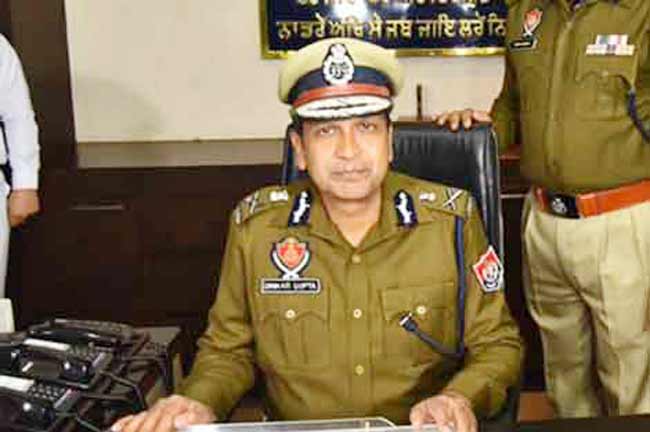 Iqbal Preet Singh Sahota will continue to look after the work of the Punjab DGP in addition to his present duties.

Gupta, who had two years and seven months’ tenure as the Punjab police chief, had sought permission for a central deputation.