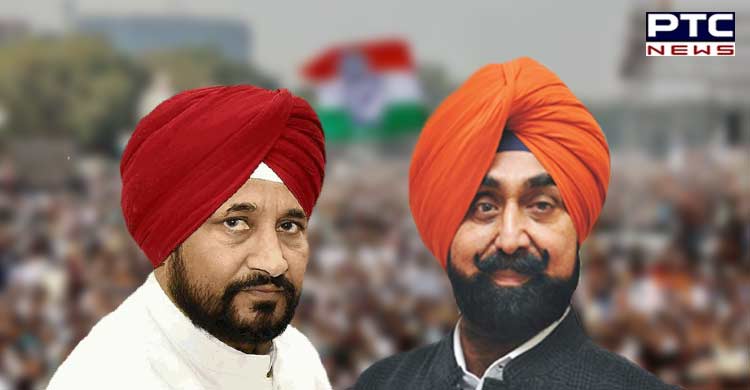 Chandigarh, January 27: Punjab Congress leader Jagmohan Singh Kang on Thursday alleged that he had requested Chief Minister Charanjit Singh Channi to give him party ticket from Kharar constituency for the Punjab Assembly elections, but he gave it to his close aide.

The senior Congress leader also alleged that Channi had given this ticket to Vijay Sharma Tinku from Ropar. Tinku was the owner of a liquor shop and had criminal cases registered against him, Kang alleged. 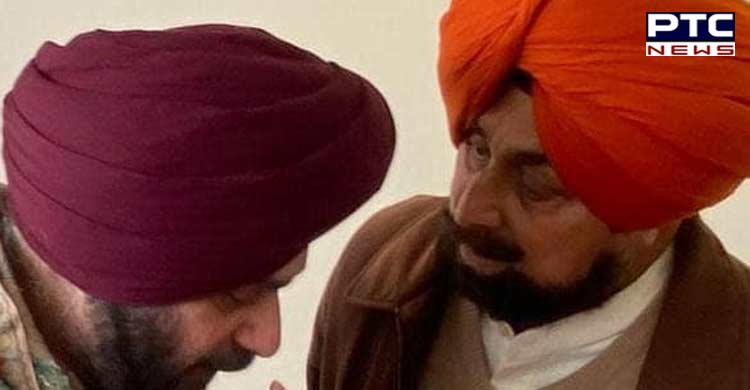 "I am sure that he (Channi) will charge crores of rupees for giving this ticket to the candidate," he added.

"However, I will fight against Channi as an independent candidate. I have been voted to power three times and have been serving the Congress for more than 40 years," he added.

Kang challenged Channi and said, "I will request people here that they have voted me three times. Channi deceived me. I will visit door to door and request people not to vote for Channi."

Jagmohan Singh Kang requested Congress chief Sonia Gandhi to allot election tickets from the Assembly constituency of Kharar-52 to his son Yadavindra Singh Kang. He said, "CM Channi is opposing us out of professional jealousy." 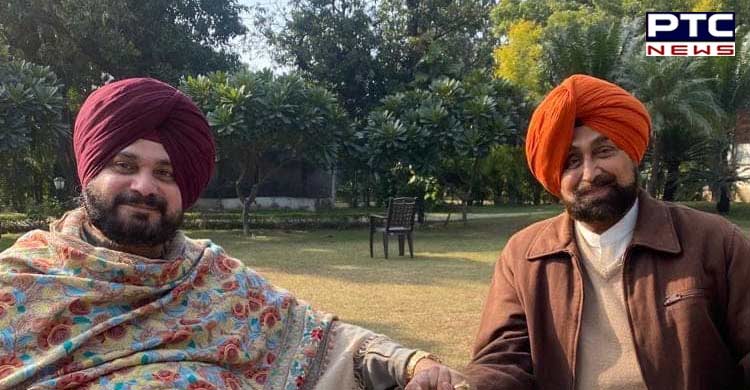 He warned of taking a drastic step. Notably, the Punjab will go to the polls on February 20 and the counting of the votes will take place on March 10. 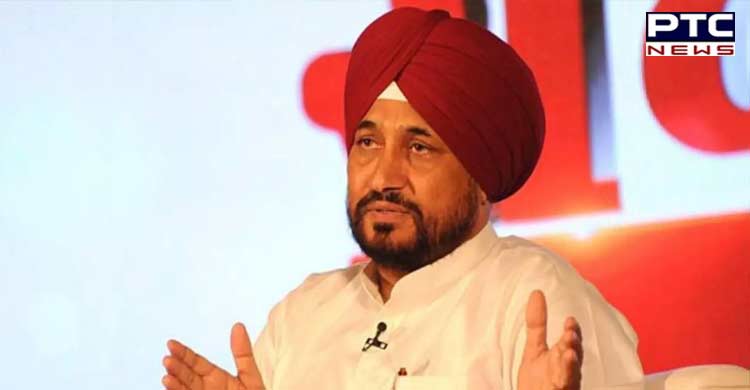