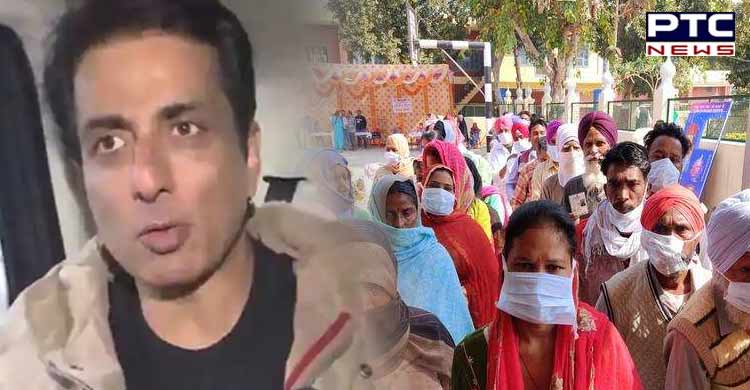 Moga (Punjab), February 20: Actor Sonu Sood, whose sister is contesting the Punjab assembly elections from Moga seat, alleged that other candidates in the constituency are "buying votes."

Earlier on the day, the Akali Dal has lodged a complaint to Election Commission against Sonu Sood for going to the booths and influencing the voters. Authorities looking into the matter stopped vehicle of film star Sonu Sood going to the booth of village Landeke in Moga and seized it. 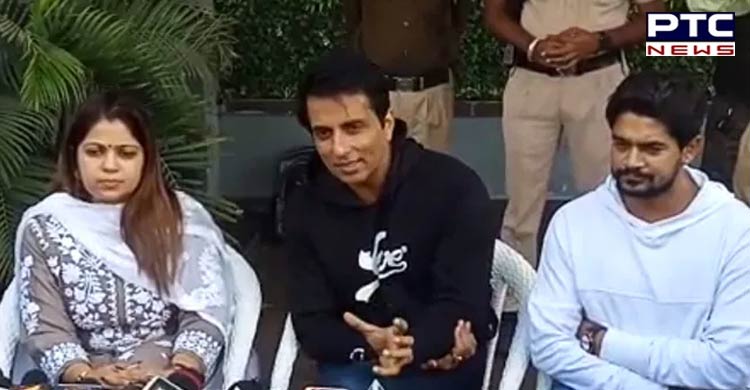 Regarding this Akali leader Didar Singh said that Malvik Sood's brother was misleading the voters by visiting various booths on behalf of his sister. He said that the Akali Dal had lodged a complaint with the Election Commission and now the police have come to the spot and seized his vehicle. 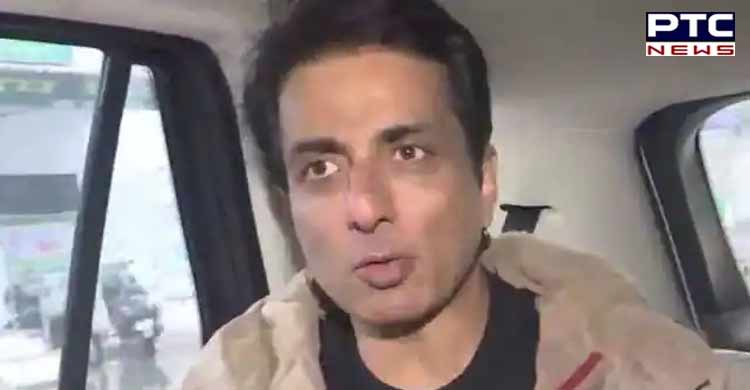 “Sonu Sood was going from one polling booth to another, which some political parties found objectionable,” he said.

Sood's sister Malvika Sood Sachar is contesting the Punjab polls from Moga seat on Congress ticket and is hopeful of winning in the constituency.

The voting for the 117-seat assembly in Punjab has begun.

Over 2.14 crore voters of the state will decide the fate of 1304 candidates in the fray from 117 constituencies. The polling started at 8 am and will continue till 6 pm.

The results of the Punjab Assembly election will be announced on March 10.