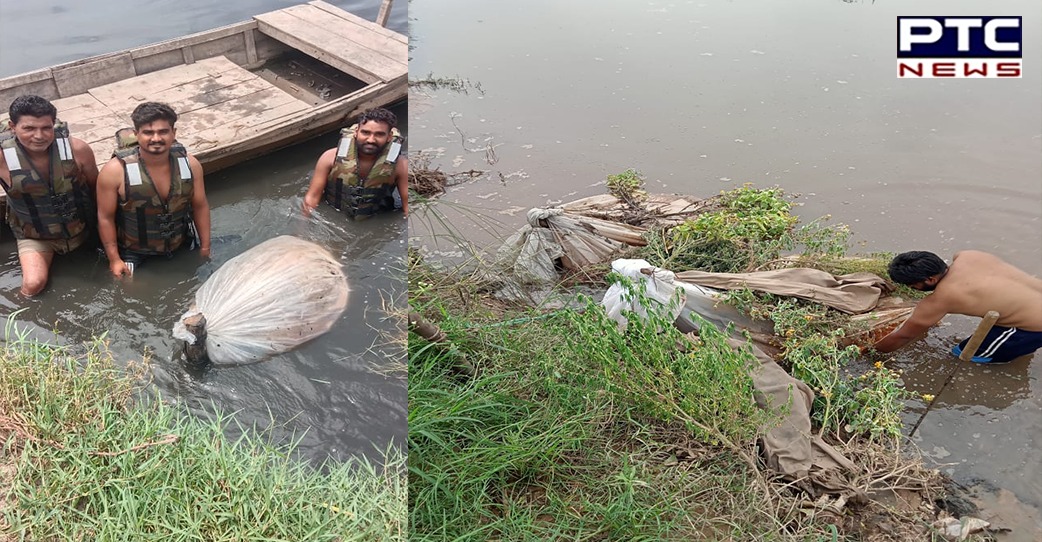 Revealing this, an official spokesperson of the Excise department said that in compliance to the directions issued by the Excise and Taxation Minister Harpal Singh Cheema four teams were constituted to curb the illegal distillation on Satluj river banks which carried out a major search operation from 5 AM early this morning.

Congratulating the Excise and Police teams involved in the search operation, Finance Minister Harpal Singh Cheema directed the department to further boost the drive against illicit liquor trade and operations.