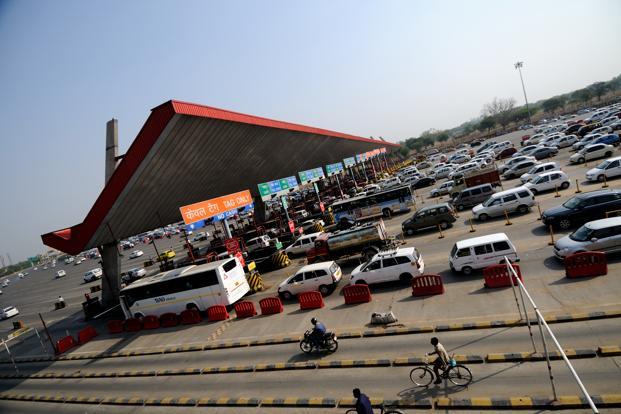 Chandigarh: A day after exempting media persons from toll tax on state highways, the Punjab government on Sunday announced a similar exemption for freedom fighters, to implement another of its poll promises.

Disclosing this here, a spokesperson of the Chief Minister's Office said a notification exempting both, mediapersons and freedom fighters, has been issued by the state Public Works Department (PWD) following a decision to this effect by Chief Minister Captain Amarinder Singh. With this notification, the exemptions, applicable as per defined rules, come into immediate effect.

The decision to exempt mediapersons from payment of toll tax on state highways was announced by the government on Saturday, in line with a key promise of the Congress government to provide an enabling environment for journalists to function in a free and fair manner.

As per the notification formally issued on Sunday, all freedom fighters holding a certificate issued by the Punjab government would be exempt from paying toll tax while moving through state highways. Accredited mediapersons or mediapersons holding a yellow identity card issued by the Punjab government have also been exempted from paying toll tax on the state highways, by the notification issued under the Punjab Mechanical Vehicles (Bridges and Roads Tolls) Act 1998.

The spokesperson said the Captain Amarinder government was committed to giving the freedom fighters, whom the Congress had always held in high esteem, a place of pride in the state. The government, he said, was also working on the implementation of the other poll promises for the welfare of freedom fighters.